According to multiple reports, celebrity chef Rick Bayless is looking to expand his booming restaurant empire in Chicago by opening a new venture in a quickly-gentrifying corner of the West Loop.

Bayless is currently negotiating a lease at an 8,000-square-foot space at 900 W. Randolph St., sources told Chicago Real Estate Daily, not far from where Google Inc. will be moving its Chicago headquarters in 2016 and where a number of other high-profile Chicago chefs including Grant Achatz and Stephanie Izard have already set up shop.

The restaurant, sources told CRED, is expected to serve up the Mexican cuisine Bayless is best known for.

"The West Loop is out of control for restaurants, everyone wants to be in there right now," Spitz told the paper, noting the area's lower rents.

As Eater notes, if the reports are true, the as-yet-untitled eatery would mark Bayless' first new restaurant in Chicago since XOCO opened in 2009.

In addition to XOCO, Bayless also owns Topolobampo and Frontera Grill, plus a number of Frontera Fresco and Tortas Frontera quick serve eateries, three of which are located inside the O'Hare airport, as comedian and torta connoisseur Aziz Ansari is well aware. 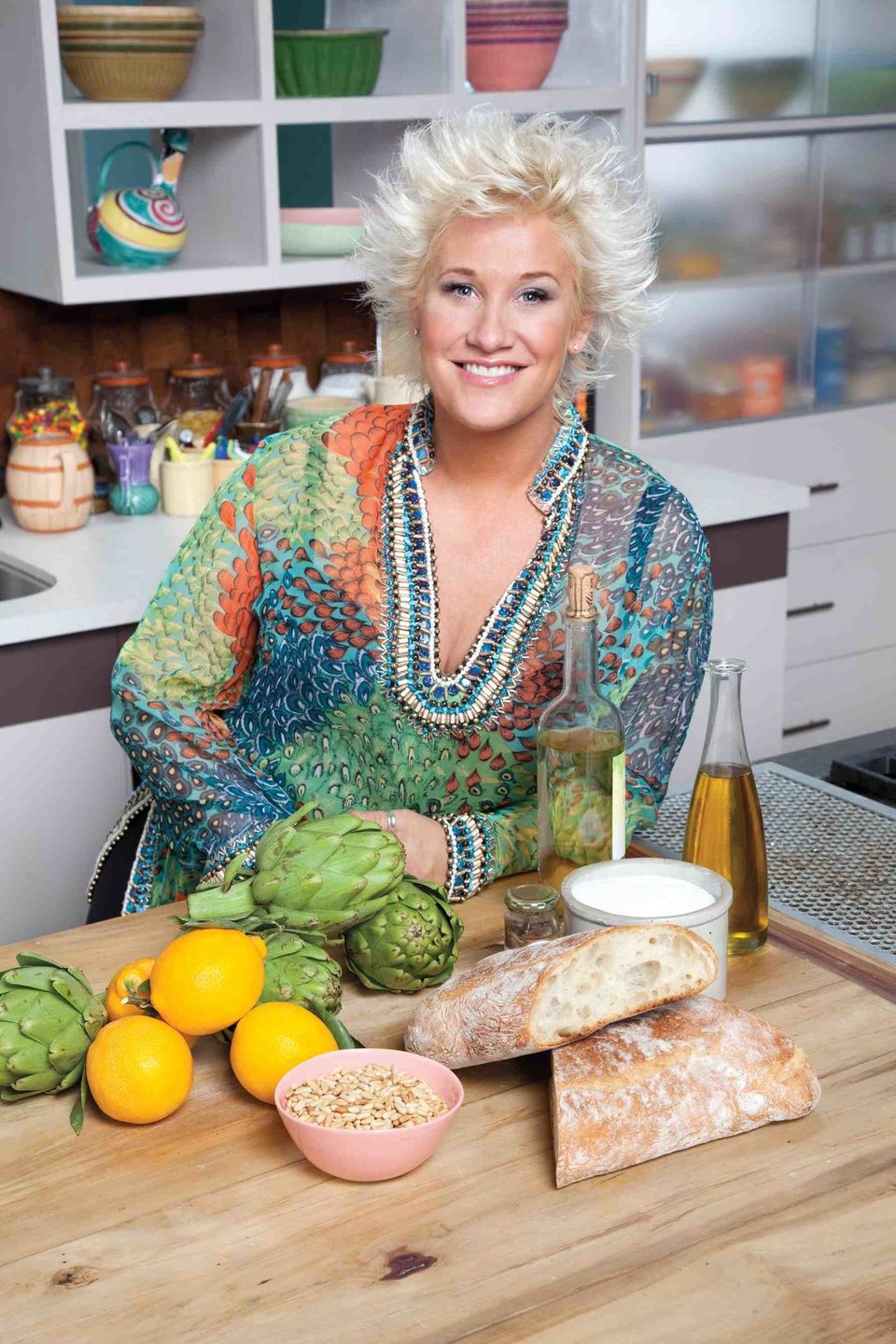