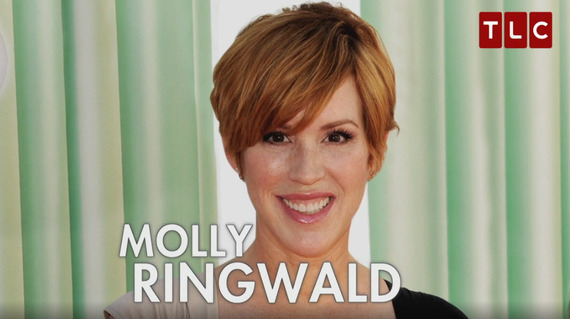 The Emmy nominated series
Who Do You Think You Are?
returns this spring to follow more of today's most beloved and iconic celebrities as they embark on personal journeys of self-discovery to trace their family trees. The series continues to deliver stories from crucial moments in history, including a number of firsts for the series, such as a male witch hunt, and traveling to Portugal, Sweden and Ellis Island. The new season premieres Sunday, April 3 at 9/8c. Contributors featured in the upcoming season include:

Why not take a sneak peek?