It's been 60 years since the "A Diamond is Forever" slogan was written. And it's been such a success that even a James Bond movie and a song entitled "Diamonds Are Forever" was created. But time takes it's toll, and the ad campaign has brilliantly fulfilled it's goal. Whether the new slogan can carry on the legacy or not, only time will tell.

And who would have thought that the successor of one of the most famous advertising campaigns ever would be made in Denmark?

Who would have thought that seven of the largest diamond mining companies would call a Danish company to borrow diamonds for the new project? 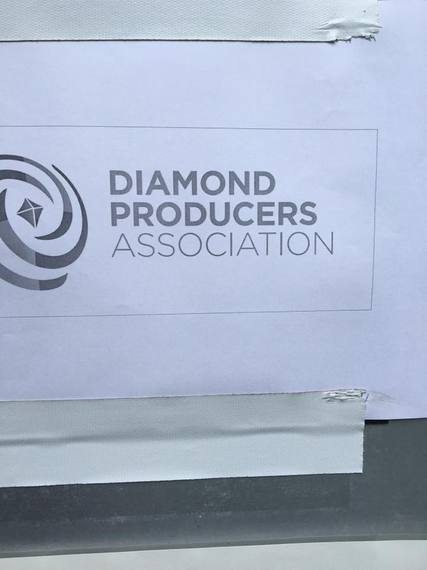 (The door to the studio where the filming was made)

Honestly, I was quite sceptical, when I recently recieved a call from The DPA (Diamond Producers Association), who wanted to borrow some of "my" diamonds to create a campaign.

Soon I realized, though, that the Danish director, Casper Balslev, was in charge of the new campaign footage. Now it started to make sense. It would have been way too complicated, and way too costly to send diamonds from the US to Copenhagen.

So ... after several phone conversations, a lot of mails, and a certain insurance certificate, we had a deal! My company, Copenhagen Diamond Exchange, was to deliver diamonds to help out with the production of the new campaign. 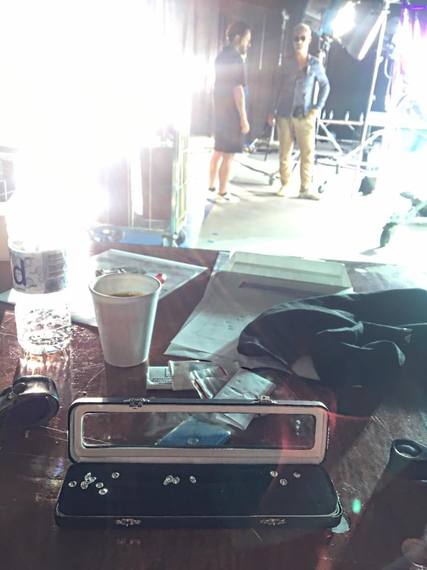 New target group - new message
The new advertising provided a fresh approach to targeting " Millennials" (born 1982-2002), and was created to ensure that the drift towards more informal relationships and rituals did not challenge the sense of the diamond as the ultimate gift of love. It also promised to broaden the use of diamonds beyond the traditional bridal category and make diamonds relevant for celebrating every significant relationship moment.

Consequently an American advertising agency, Mother New York, was hired to come up with a brand new concept. And following an intensive research program over the course of six months to understand millennial relationships and the perceptions of diamonds they found out that you got to communicate on a very different frequency, if you are to sell diamonds to youngsters.

How do you sell diamonds to a generation, that does not believe that anything really lasts? "The Millennials" are brought up in a "use and throw-away"-culture. Everything has an expiration date. Phones, computers, even relationships.

"For younger millennials, 'forever' is not an end in itself," says DPA strategic consultant Emmy Kondo. "They are used to constant flux. They don't expect to work at a company for 20 years and get a gold watch. To them, there is an artificiality in thinking of 'forever' as being the ultimate goal in a relationship. They are more interested in the journey, and if it is forever, all the better."

If diamonds have always been associated with tradition, commitment and eternity, how do you sell them to a generation, which does not believe in any of these concepts?

Millennials want genuineness and authenticity
My four children are Millennials, and I have spent enough time with them and their friends to know that the world described above is the world they live in. But as individuals, as human beings, that's not what they are like. Don't be fooled. They are perfectly capable of distinguishing between what's fake and what's real - in all aspects. They are craving for relations which are true, meaningful and honest, and for things which are genuine and valuable. 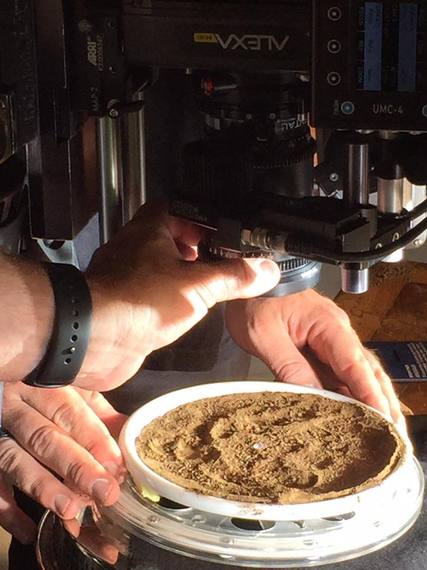 (One ct. River IF soon burried in soil)

"Real is rare"
As as result, the campaign "Real is rare. Real is a Diamond" was born. "Young people associate diamonds with authenticity and sincerity which is why diamonds should not only be associated with love, but also with achievement. It can be a reward that's self-purchased after an accomplishment, or a gift to celebrate something special", says Jean-Marc Lieberherr, CEO at DPA. Future diamond-campaigns should be about real people and real stories. 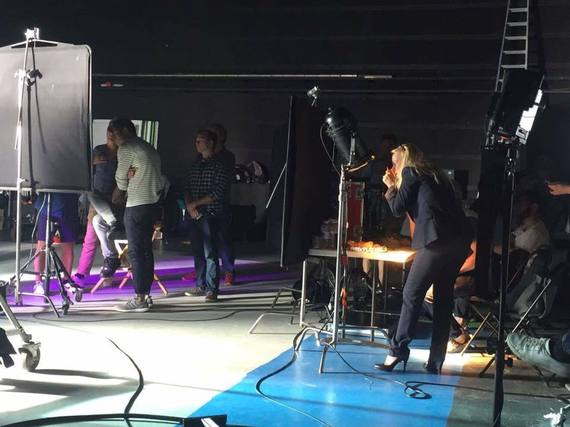 (The diamonds had a rough ride. It was necessary to check them on the way)

Congratulations to the Diamond Producers Association
As usual, there will be a reaction, when things change. The news of the major upcoming campaign is met with both praise and harsh critisicm within the industry.

I belong to the first part, and I would like to congratulate The DPA on the campaign that kicks off in the US, which is the industry's largest market. Who ever came up with the new slogan "Real is rare" - I bow to you. It's ingenious and true in so many ways.

During shooting the diamonds were exposed to a little bit of everything. They were shaken and bumping into each other on a glass plate. They were burried into the ground. And they were dropped into an aquarium (no fish involved!). But I had the impression that everything was done with a purpose. Above all, I look forward to see the final result, when the campaign hits the US market this month. And I will definitely have a mighty fine time knowing diamonds from Copenhagen Diamond Exchange added their own sparkle to the production.