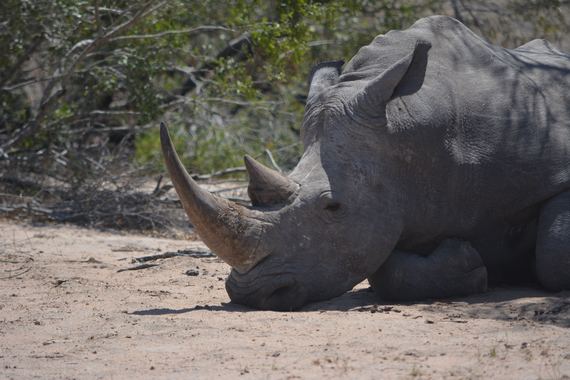 A rhino lying down in South Africa. Photo by Laurel Neme.

An innovative, new technology might be able to protect rhinos like never before. Unveiled this week, the new system integrates a set of technologies--WiFi, thermal cameras, biometrics, closed-circuit televisions, and sensors--to create a security network across an entire game reserve. What makes it so promising is that it helps rangers react earlier, faster, and more effectively--which in turn keeps rhinos, and those who protect them, safer.

The new technology system--called Connected Conservation--is a joint initiative between two international technology companies: Dimension Data and Cisco. It aims to allow rangers to be more proactive--in other words, to find and stop poachers before they kill.

"If you've heard a shot, it's too late," says David Powrie, a warden at a private game reserve in South Africa. In other words, if rangers wait to act until poachers' guns are already going off, a rhino is probably already dead.

This system activates earlier--when or before a poacher enters the reserve. That "gives rangers more time and more opportunity to catch the poachers, prior to a killing," says Bruce "Doc" Watson, Dimension Data's group executive who spearheaded this effort. 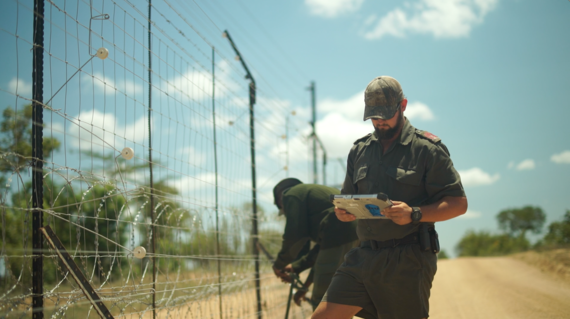 To test and refine it, the two companies installed the system in a private game reserve adjacent to Kruger National Park in South Africa. The communications and surveillance infrastructure now covers the reserve's entire 135,000 acres (about 54,600 hectares) and 55 miles (about 89 kilometers) of fence lines. It includes a wireless network that allows instantaneous sharing of information between rangers, cameras that monitor the perimeter and gates, and collection of biometric data of those entering or exiting the reserve. A central command center manages the data and uses it to run anti-poaching teams and shift their operations in real time according to new information or intelligence.

"A few years ago this was unheard of," notes Powrie. "But this has moved us out of crisis management.

Already, the results are positive.

Similarly, the number of attempts by poachers--or incursions--has also declined as poachers now perceive this reserve as a high-risk place.

"When we started, we had an incursion every second night," says Dave Varty, security committee member at a private game reserve. "That's dropped to less than five a month." 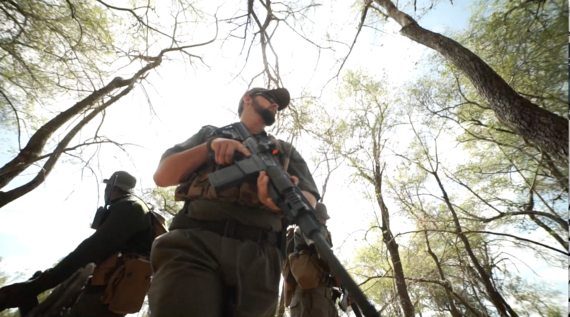 Watson and others hope this system can be installed in other private reserves in South Africa, and then extended to other species, including elephants, pangolins, tigers, sharks, and whales. "We have already had a number of requests," Watson notes. "Hopefully, one of these days, we can conserve all the species."

"The most importance thing in the context of conservation in Africa and the world is the creation of space," Varty says. "We need to create space where the animals may roam freely. They need a place to live, just like you and me. That's what this technology does. It creates a safe haven."

This is an excerpt of an article published on Mongabay.com and was reposted with permission.