J.R.R. Tolkien, the highly revered author of "The Lord of the Rings" trilogy and "The Hobbit," has a new book coming out next spring.

This may seem peculiar given that the writer died in 1973, but British publisher HarperCollins has confirmed that the unseen "The Fall of Arthur" will be released in May.

The book will be comprised of a long epic poem set in ancient Britain, as well as three essays that explore the literary world of King Arthur. The poem, written in narrative verse, will chronicle the final days or Arthur's reign, as he attemps to defend his kingdom from attack.

Tolkien's son, Christopher Tolkien, edited the book. He told The Guardian, "It is well known that a prominent strain in my father's poetry was his abiding love for the old 'Northern' alliterative verse," or poems structured by alliteration rather than rhyme. J.R.R.'s 2009 posthumous release, "The Legend of Sigurd and Gudrún," was also written in this style.

Chris Smith, the book's editor at HarperCollins has said that the book will more closely resemble "Sire Gawain and the Green Knight," a 14th century tale that Tolkien revamped for modern readers, than the author's beloved triology. "In 'The Fall of Arthur' we find themes of lost identity, betrayal, and sacrifice for greater glory, which have their echoes in other works, such as The Lord of the Rings, but anyone looking for closer connections will find no wizards or magic swords," Smith said. 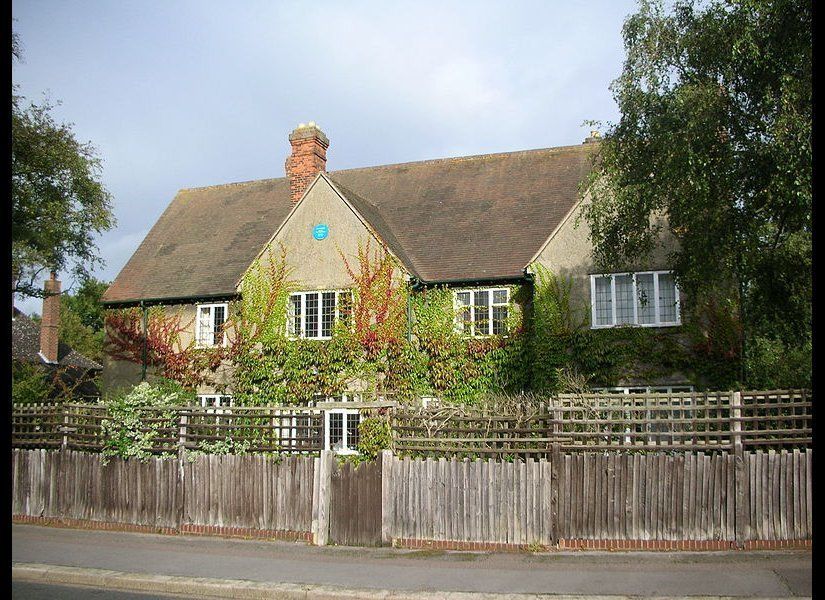 1 / 11
It was when he was working as an academic at Oxford that Tolkien wrote <em>The Hobbit </em>and the first two volumes of <em>The Lord of the Rings</em>. A blue plaque was placed on his house in North Oxford in 2002. PICTURE: Wikimedia