The trailers for the upcoming film “Jurassic World” show the franchise's feared velociraptors taking a front-and-center role. But as it turns out, they may not even be the baddest members of their own family.

A newly identified raptor relative called Saurornitholestes sullivani may have been a more lethal hunter than its movie-star cousins, according to new research.

A partial skull uncovered in New Mexico by paleontologist Robert Sullivan in 1999 -- but which was initially misidentified -- reveals a dinosaur that had an unusually large olfactory bulb, which means it likely had a powerful sense of smell, according Steven Jasinski, a University of Pennsylvania doctoral student in the Department of Earth and Environmental Science.

That sense of smell would make S. sullivani an "intimidating predator," Jasinski, who is also acting curator of paleontology and geology at the State Museum of Pennsylvania, said in a university news release.

The university released an artist's rendition of two S. sullivani hunting a much larger hadrosaur. 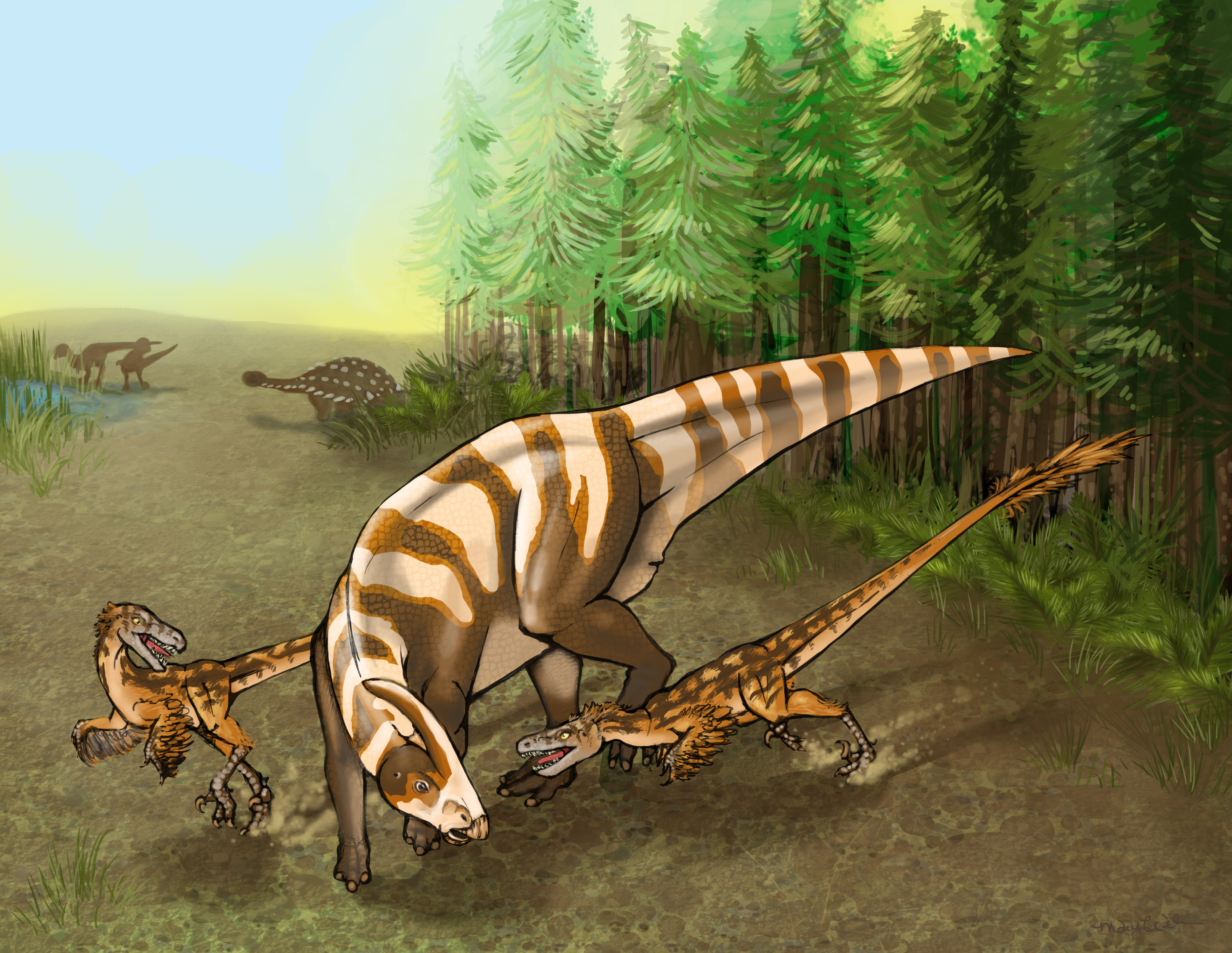 As can be seen in the image, S. sullivani was a smaller dinosaur. It was less than 3 feet at the hip and 6 feet in length, but the university said that it likely would've been quick and agile. With that keen sense of smell also on its side, the animal -- which may have hunted in packs -- would have been a deadly hunter.

“Although it was not large, this was not a dinosaur you would want to mess with,” Jasinski said

Jasinski reported his discovery in the New Mexico Museum of Natural History and Science Bulletin, but told Philadelphia Magazine that he didn't set out to uncover a new species.

He said he was going through raptor specimens when he found one labelled Saurornitholestes langstoni that didn't match.

"Some things didn't belong to the other," he told the magazine -- and that's when he realized he had found a previously unidentified species.

Jasinski is pictured here showing off the skull: 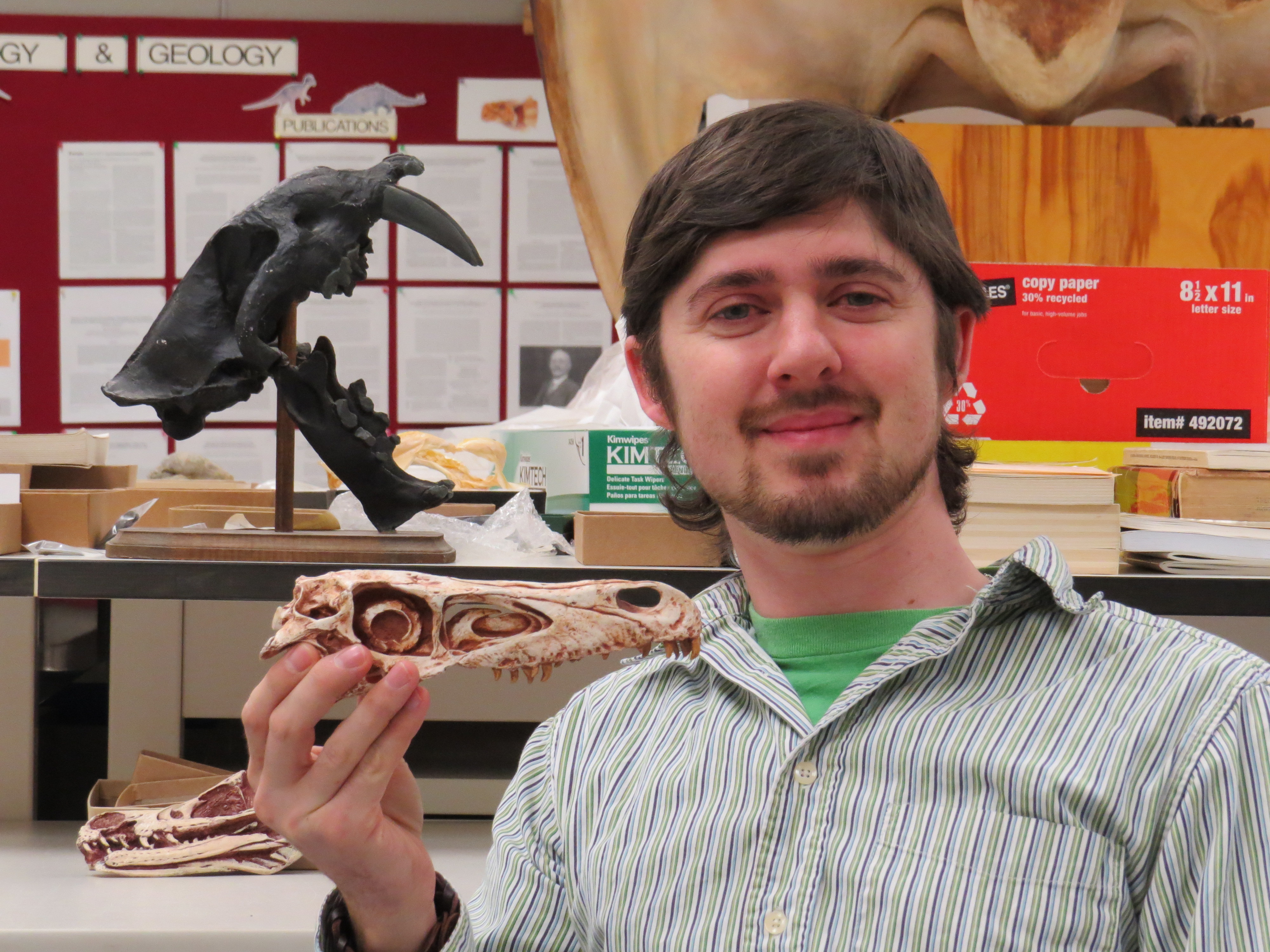 The fossil examined by Jasinski is approximately 75 million years old and comes from the Late Cretaceous period, which ended with the Cretaceous-Tertiary Extinction (aka the K/T extinction), which wiped out the dinosaurs and many other creatures 66 million years ago.

At the time, the current North America was split by an inland sea. S. sullivani lived on the western shores of the area known as Laramidia, currently the western United States and Canada.

12 Dinosaur Myths That Will Blow Your Mind