Fat women don’t like sex... that is, as far as Weight Watchers is concerned.

On Oct. 13, the Guardian Australia’s Bridie Jabour tweeted a photo of a PR package she received from Weight Watchers that included a “mood light” to use while having sex.

“If you’ve ever felt self-conscious in the sack you’re not alone ― we’ve heard that more than half of women have avoided sex because they were worried about how they look,” the accompanying pamphlet reads. The “mood light” is designed to give women “a little boost in the bedroom (a PG sex toy, if you will).”

Jabour was, of course, a bit turned off, tweeting the photo with the caption: “How many people thought this was an okay idea before it arrived on my desk as a piece of PR?”

How many people thought this was an okay idea before it arrived on my desk as a piece of PR pic.twitter.com/7tH37yyqsS

Read the full text of the pamphlet below:

Let’s be honest for a minute, sex is pretty damn fantastic.

But if you’ve ever felt self-conscious in the sack you’re not alone – we’ve heard that more than half of women have avoided sex because they were worried about how they look.

This globe is a ‘mood light’ designed to give you a little boost in the bedroom (a PG sex toy, if you will).

The PR package was the first marketing piece of the new Australian campaign, which is supposed to help women lose weight with a three-pronged approach that tackles “food, fit and feel.” “Feel is incredibly important,” the WW Black website reads. “The voice in our heads (the ‘I’m not sexy’ one) has a big impact on our most basic pleasure.”

The “mood light” and accompanying pamphlet is (unfortunately) only part of the campaign. The Australian WW Black campaign also released an equally offensive ad featuring women talking about how they didn’t like having sex because they were uncomfortable with their bodies.

So, what’s the solution to feeling uncomfortable about your body during sex? Lose some weight! With Weight Watchers, of course!

The one-minute video features white women in black underwear describing how they’re uncomfortable with their bodies and why ― because of that ― they don’t like to have sex.

“We never had sex completely naked because I couldn’t stand the thought of him seeing all of me,” women in the ad state solemnly.

After the spot introduces Weight Watchers, however, the same women say: “Doesn’t matter what size you are, or what you weigh at all… it’s about whether you love yourself or not.”

Subtext: "you're fat, so turn the lights down, pay up to join us and lose weight until "socially acceptable"" https://t.co/grjnWlPqPH

On Wednesday afternoon, a spokesperson for Weight Watchers told The Huffington Post they realize WW Black “fell flat” and have discontinued the campaign:

The campaign was developed by Weight Watchers Australia for that market only and was intended to generate conversation around a topic that had surfaced among its members. The goal was to dispel the notion that people are alone in feeling this way and to shift the conversation from one of shame and negative self-talk to one of body positivity and empowerment. That said, we recognize that the teaser campaign fell flat and that the execution did not make that message clear, and the campaign has been discontinued. 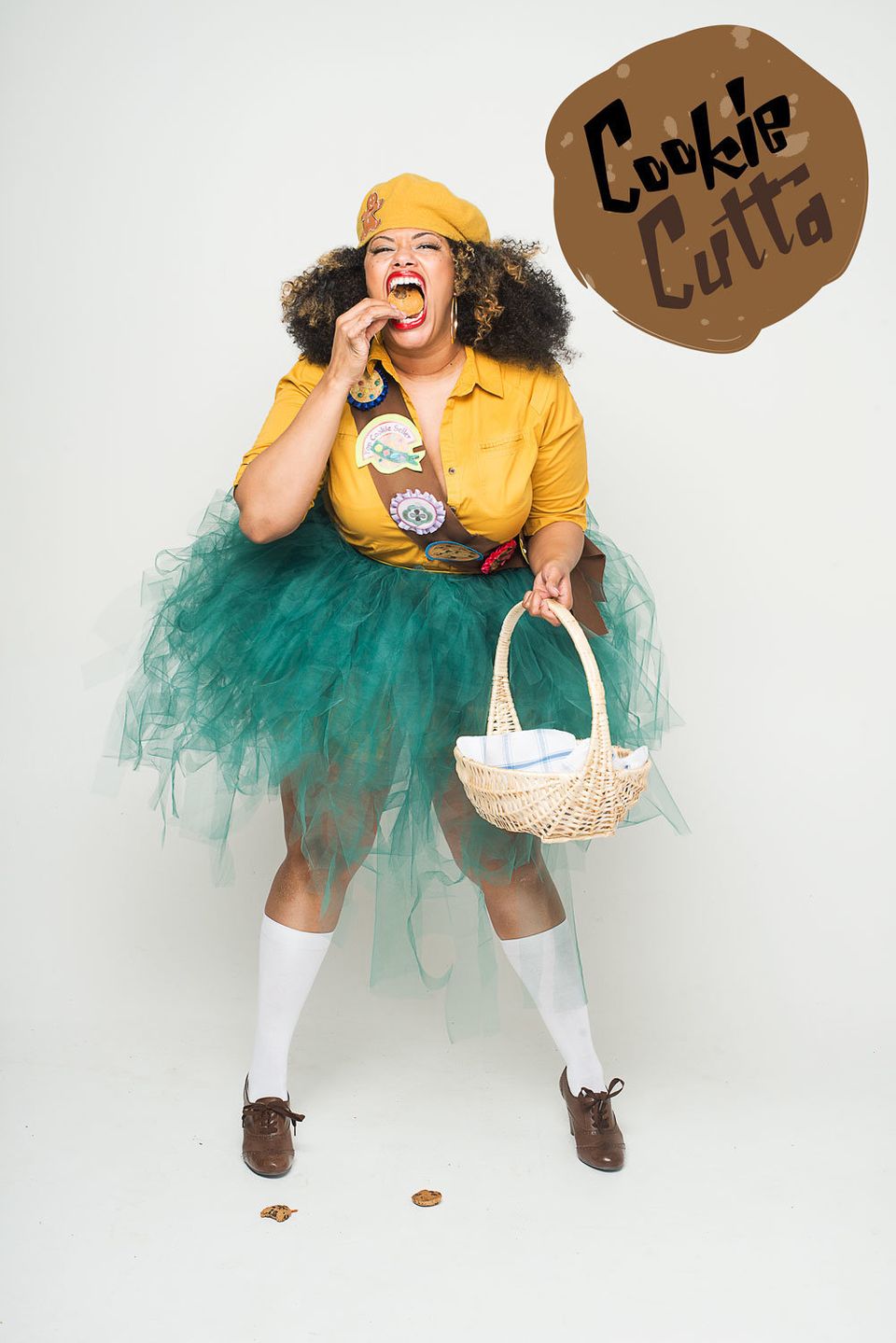