A new breakfast restaurant called “Me So Hungry” is facing the ire of food lovers who believe its name and theme are offensive.

The eatery, scheduled to open in West Des Moines, Iowa, this August, will have a menu featuring Southern and soul food fare, including chicken and waffles, and a ’90s hip-hop theme.

“It’s going to be a really fun place and all the [1990s] music will be family friendly,” Sarah Cattoor, who co-owns the restaurant with her partner Ryan Greening, told the Des Moines Register on Wednesday.

Some people have accused Cattoor and Greening, who are white, of co-opting black hip-hop and food culture, according to the Iowa Informer.

When reached for comment, Cattoor and Greening told HuffPost that they are aware of the criticism, but believe the restaurant’s opening in mid-August will answer questions of authenticity and appropriation.

“We have been fans of hip-hop music along with other genres for all of our lives and look forward to opening Me So Hungry,” the couple said Monday.

“We welcome all varying views, and in fact you will likely find our views run very counter to many of the [racist] views we are being claimed to have,” they continued. “We encourage people to join us for breakfast and open up a productive dialogue about any issue.”

The real question here is whether those who are outraged by the idea of the restaurant are reaching, or justified in their criticism. There’s a long history, after all, of white people appropriating hip-hop culture and so-called ethnic cuisine for their own gain. It remains to be seen how Me So Hungry will reckon with the criticism once it opens. 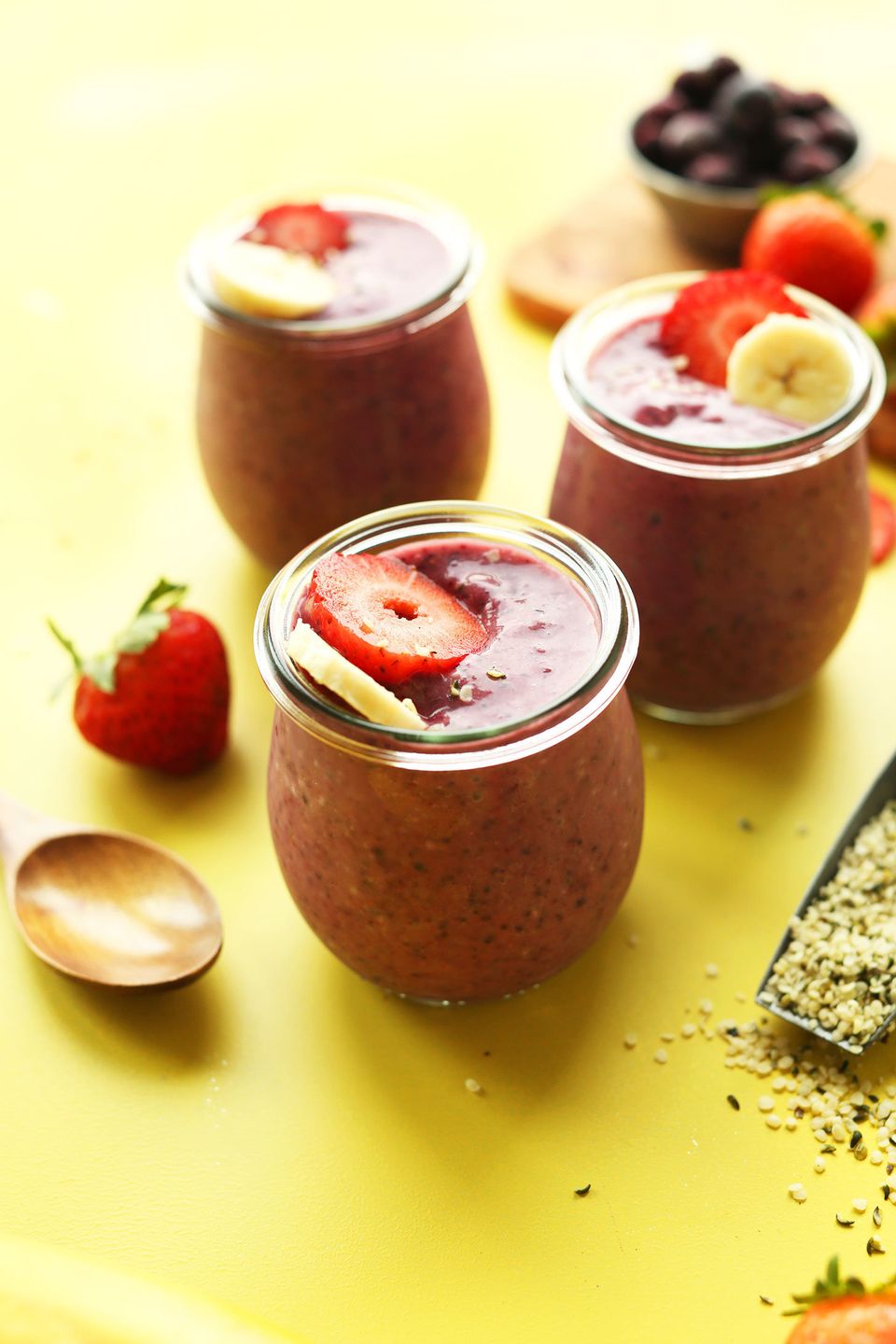