As 2016 comes to a close, I am grateful for the opportunity to reflect on what has been a remarkable year. While the national discourse has focused on our differences, it is important to focus on what unites us behind our common identity as citizens.

Our nation is composed of individuals from all walks of life, and one of the hallmarks of our great society is the collective desire to give back, and to serve the common good. It is volunteer service which unites us as a nation, across partisan, religious, and socioeconomic divides. As the Director of AmeriCorps VISTA, part of the Corporation for National and Community Service--the federal agency for volunteering and service--I am privileged to witness this ethic in action through the over 62.6 million Americans who volunteer annually, according to the recent Volunteering and Civic Life in America study. 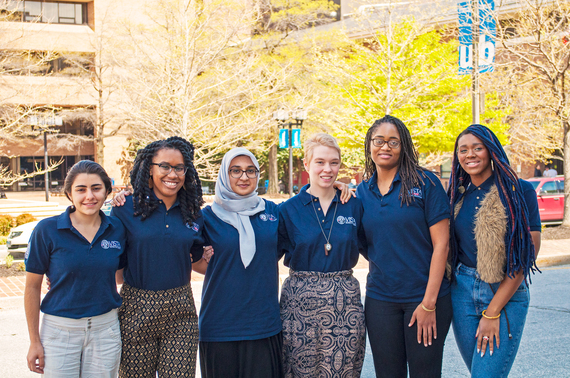 Our agency fuels programs such as AmeriCorps VISTA, AmeriCorps, and Senior Corps through great organizations such as City Year, Habitat for Humanity America, and so many others. We turn ideals into action through tens of thousands of volunteer opportunities available annually. We know that volunteers are essential to our nation's economic and social well-being. They are the lifeblood of our schools and shelters, hospitals and hotlines, and civic, nonprofit, and faith-based organizations across the country. Yet few realize just how much of an economic force our nation's volunteers have become over the years. Based on the Independent Sector's estimate of the average value of a volunteer hour ($23.56 in 2015), the estimated value of the nearly 7.8 billion hours Americans served last year is nearly $184 billion. To put into perspective, this sum is greater than the total economic output of all American farms for 2015.

Not only does volunteer service contribute greatly to our nation's economy, and often in the poorest and most marginalized communities where it is needed most, but it also creates opportunities for those who are serving.

One incredible example of this is Richard Brooks, who recently completed a year of service as an AmeriCorps VISTA member in his hometown of Baltimore, MD. By his own admission, Richard had spent his life taking and wanted to give back. Upon getting out of prison, he chose to do things for people instead of to people and became a VISTA member. In the aftermath of Freddie Gray's death, he worked to bring people in Baltimore back together in contributing to a better future for all.

In reflecting on his service, he said, "This experience has afforded me the opportunity to give back to my city, and that has been life changing." As with the case of Richard Brooks, volunteer service truly has the capacity to change the lives of both those serving and those being served.

Our volunteer programs make ample use of the talent, drive, and motivation of passionate change-makers to multiply the effect of their service, extending beyond the obvious outcomes. For many of our volunteer members, their year of service sets them on a newly discovered career path or encore career, proving once and for all that you don't have to sacrifice potential career opportunities for volunteer service. Recent research conducted by Corporation for National and Community Service has shown that volunteers have 27 percent higher odds of finding a job after being out of work than non-volunteers, this effect may be due to developing new skills and expanding personal networks. This likelihood increases for rural volunteers (55 percent) and volunteers without a high school diploma (51 percent). 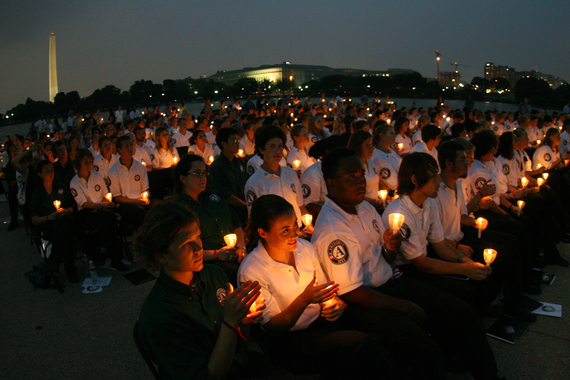 Recently, I met Anchal Saxena, a VISTA member who just completed her year of service and was hired by the food bank where she worked. As the daughter of immigrants, she wanted to give back to the country that had given her and her family so much. By developing a program to serve people better at the food bank, she proved she was exactly the right match for the position.

As we make decisions about our year-end giving and our New Year's resolutions, I hope that you will give generously and resolve to give of your time and talents. Our country will be a better place because of it. With this new year comes new hopes and possibilities, and I urge everyone to visit www.Serve.gov and learn about a volunteer opportunity near you.