About 40 percent of us will resolve to change our lives in some way in the new year, and the majority of us will fail. Here's why -- and how you might be able to beat the odds.

We could have predicted the top resolutions for this year, as measured by a commissioned Harris Interactive poll conducted in December 2012 among 3,036 U.S. adults: lose weight (21 percent), improve finances (14 percent), exercise (14 percent), get a new job (10 percent), eat more healthfully (7 percent), stop smoking, manage stress better and improve a relationship (5 percent each).

Making all those changes sounds good to us, too. Unfortunately, New Year's resolutions are notoriously difficult to keep, and only about 40 percent of us are still holding on to them in July, says John C. Norcross, PhD, professor of psychology at the University of Scranton and author of the new book Changeology: 5 Steps to Realizing Your Goals and Resolutions .

Don't be dissuaded, though. In a study published in the Journal of Clinical Psychology, Norcross compared people who wanted to change their behavior and made a resolution to do so ("I'm going to talk to my mother-in-law, whom I haven't spoken to in five years" -- a real resolution) with people who were equally keen to change their behavior yet hadn't put it into resolution form ("I really wish my mother-in-law and I still talked to each other."). After six months, only 4 percent of the non-resolvers had made the change, which makes the 40 percent of successful resolvers look pretty impressive. As Norcross says: If you make the shift from wanting to trying, you're 10 times more likely to succeed.

We've identified some reasons why people might fail -- but have also included research-backed strategies for how to make this year's resolutions (finally!) stick. 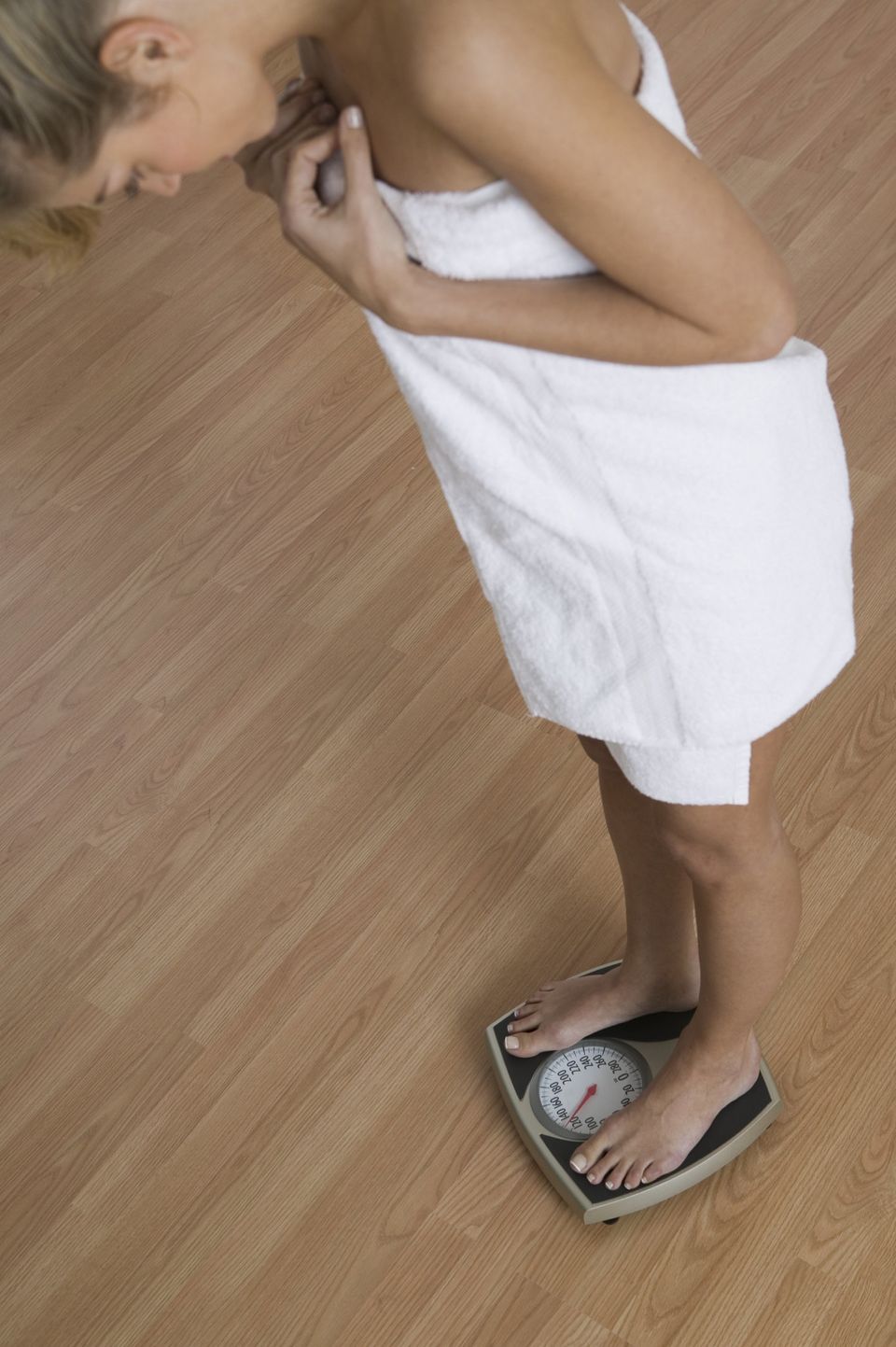