New Year's Eve is so much fun... who wouldn't want to celebrate multiple times?

If ringing in the new year at the stroke of midnight just once isn't enough for you, there are select locations around the world where you can experience New Year's Eve...twice.

You could board a plane and jet set to a different time zone. Or, if you'll be near a time zone line, you could start on one side and then head to the other. But there's no guarantee you'll be surrounded by others looking for a good time.

The following three locations are famous for boasting double the New Year's Eve fun. Check them out below. 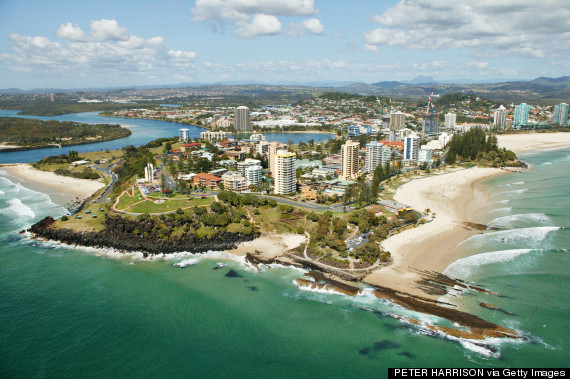 These two Australian towns sit in the New South Wales and Queensland provinces respectively -- and each province is part of a different time zone. Start your night in Tweed Heads, then, once you've had your first round of fun, then head on over to Coolangatta for round two. Both Gold Coast towns have fireworks shows and plenty of partying. 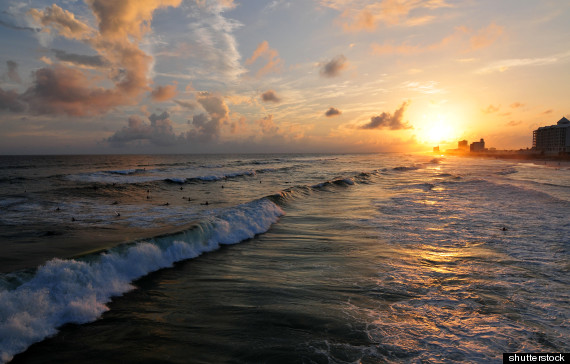 The Florida panhandle is often called the "Forgotten Coastline," but on New Year's Eve these two towns should not be forgotten. Begin in Port St. Joe in the Eastern time zone, then after midnight, head to Mexico Beach, five minutes away, in the Central time zone and celebrate again. Free shuttle buses bring those 21 and over from one town to the other, ensuring safety and a guaranteed good time. Plus, there's not much to dislike about beachfront New Year's Eve celebrations. 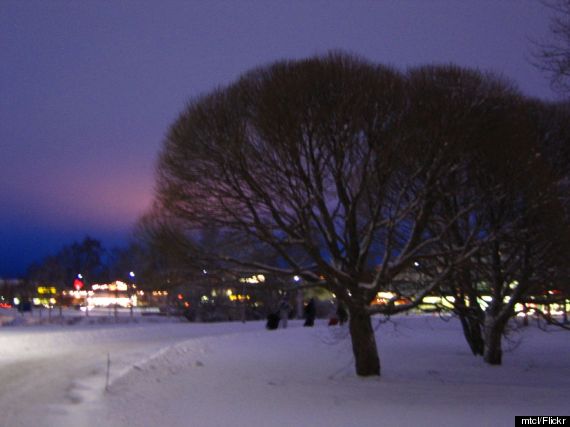 Tornio and Haparanda are adjacent towns that happen to be in different countries and time zones. New Year's comes to Tornio first, so start there, and then head over to Haparanda, a five minute walk across a bridge, for a second round of fireworks and excitement.