I haven't made a New Year's Resolution in many years, because they've always struck me as somewhat desperate. A bit like lines drawn in the sand: bold and dramatic and exciting. That is, until the tide comes in and washes them away. 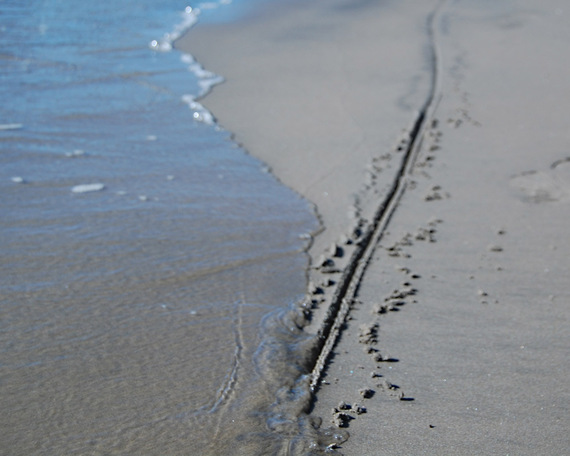 I see plenty of writers resolving this and that on line. But I don't need New Year's Resolutions to motivate me because New Year's Eve and New Year's Day aren't any different from any other days in my writing year. Well, except for the champagne, which might either slow me down a bit, or conversely give me some fresh ideas.

I don't need a Resolution of any kind because I'm always writing: in my head, on Post-it notes, envelopes, in the back of books, on legal pads, on my PC.

Dec. 31 and January 1 have sometimes been due dates on book contracts, but other than that, they're no different than other writing days. My head is as jammed with ideas 24/7 as O'Hare is filled with holiday passengers waiting for their flights to be called. 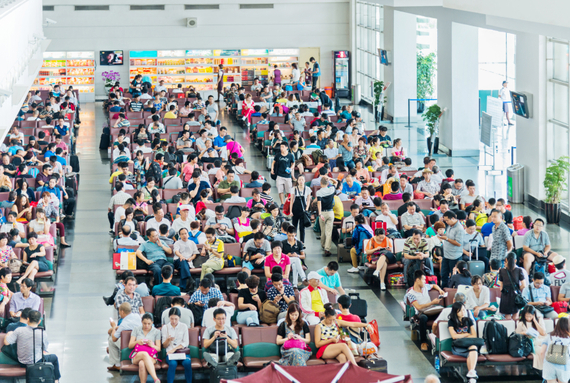 I'm currently working on my 26th book. It's a sequel to The Vampyre of Gotham, and there's nothing I need to resolve to do, nothing dramatic or complicated or requiring a Resolution to push me forward. My vengeful undead protagonist is going hunting in the Bowery in 1910, and I have a book published around that time surveying the saloons and brothels in that fascinating part of New York. So I'm doing my own brand of hunting: research.

That is, after my brunch of Eggs Benedict and Bloody Marys......

Lev Raphael's most recent book is a novel of suspense about stalking, gun violence and police militarization: Assault With a Deadly Lie.