Top officials resigned, a grisly murder in Brooklyn captivated the country, there was an earthquake AND a hurricane, NYPD scandals, a somber anniversary, and a protest in a small park downtown.

A few days before the ball drops in Times Square, a look back at 2011 in New York: 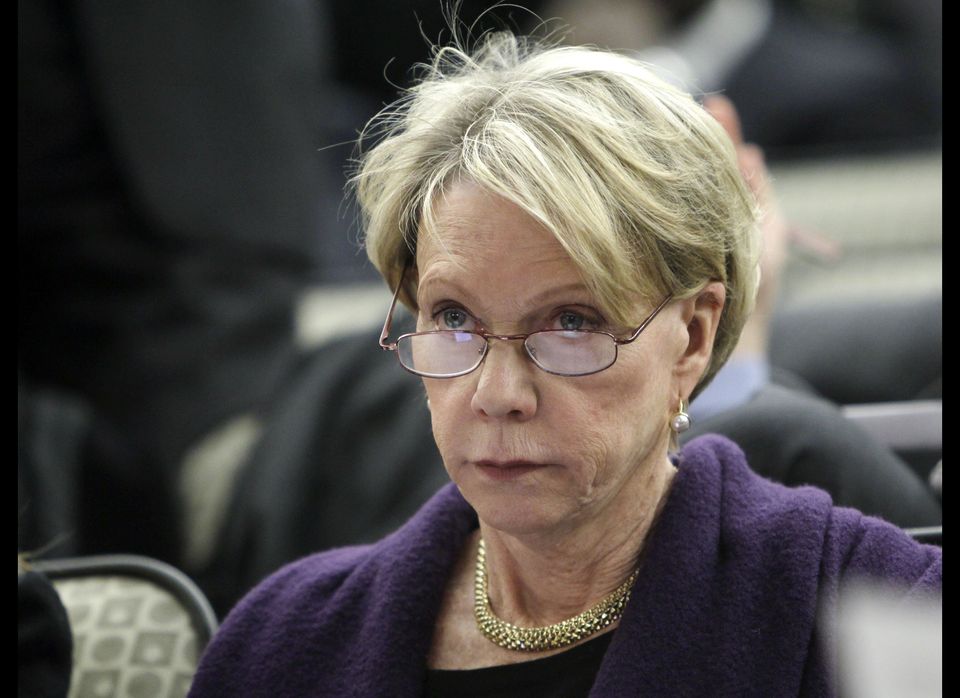 1 / 10
Cathie Black OUT
<em>(AP Photo/Mike Groll)</em> April 7, 2011 After three months of gaffes (a <a href="http://nymag.com/daily/intel/2011/01/cathie_black_1.html" target="_hplink">Sophie's Choice comparison</a> and a tasteless <a href="http://articles.nydailynews.com/2011-01-14/local/27087535_1_overcrowding-joke-public-school" target="_hplink">birth-control joke</a>) and an abysmal <a href="https://www.huffpost.com/entry/cathie-black-has-dismal-a_n_844900" target="_hplink">17 percent approval rating</a>, Cathie Black <a href="https://www.huffpost.com/entry/cathie-black-out_n_846079" target="_hplink">steps down</a> as schools chancellor in New York City. Bloomberg, who hired Black, a magazine executive with no experience in education, says, "I take full responsibility for the fact that this hasn't worked out as expected. The story had become about her and away from the kids." Deputy Mayor Dennis Walcott becomes the new chancellor.