The earliest book ever published on American insects (1797, for the record) sits in a massive library in the Bronx, and fewer people than should be are aware of its existence.

And I'm talking about the library, not the book.

Stephen Sinon, head of special collections, research and archives at the New York Botanical Garden, describes the Mertz Library "as the largest of its kind in the world under one roof." Founded in 1899, the haven for plant-related literature is often described as either the largest or the most comprehensive botanical library in the Americas. With over one million items -- including The Natural History of the Rarer Lepidopterous Insects of Georgia by James Edward Smith -- it sits rather quietly on the property of the Bronx Garden, hiding, one might put it, in plain sight.

Its full name is the LuEsther T. Mertz Library, named after an Ohio-born librarian and supporter of the NYBG. Specializing in general materials related to botany, horticulture and landscape design, the ornate building houses collections devoted to topics as specific as ornamental plants, the American nursery trade, and economic botany. In fact, on a recent visit paging through tomes with Sinon, I peeked into Charles Darwin's journals, centuries-old blueprints for royal gardens, and vintage ads for garden gnomes, all in one afternoon.

"We have always been open to the public and we maintain a 4,000-volume collection of circulating books which can be checked out by members," Sinon explained to The Huffington Post in an email after our visit.

Beyond the scope of its holdings, public accessibility makes the behemoth Mertz unique among its botanical peers. Garden membership must be bought (and allows patrons to borrow books for three weeks at a time), but use of the library on premises is free, and has been since the dawn of the 20th century, Sinon emphasized.

The scope is still impressive, though. Mertz plays home to 550,000 volumes in its general research collection alone, nestled into a 9,000-square-foot, environmentally controlled storage facility. Make an appointment and you can feast your eyes on the holdings kept in the Rare Book and Folio Room. Sinon described the manuscripts and other materials kept there as mostly pre-Linnean (published before 1753). Among the notable offerings are 18th- and 19th-century plate books filled with decadent engravings and illustrations of plants, the stuff of retro botanical dreams.

As the New York Botanical Garden, founded in 1891, celebrates its 125th anniversary, Sinon and his team face a particularly 21st-century endeavor: digitization. As Mertz notes online, the digital collections -- segments of the library's physical materials available to anyone in the world with an internet connection -- represent only a fraction of the library’s holdings, but it's growing every month.

"The transition from print to digital has facilitated research worldwide and I suspect access to information and new knowledge will only improve in the future," the library's vice president and director, Susan Fraser, told HuffPost. "Technologies change fast and libraries can hardly keep up with those changes but we do our best to keep abreast of these advancements and migrate to new platforms whenever possible."

"The future of digital libraries is a bright one," Sinon added. "Digitization provides access to research materials for scholars in developing countries who do not have travel funding, as well as to researchers in the field and the lab."

The Mertz recently received a National Leadership Grant from the Institute of Museum and Library Services to work with smaller libraries digitizing materials for inclusion in a larger initiative dubbed the Biodiversity Heritage Library. The BHL, he explained, is helping to make botanical literature openly available to the world as part of a global biodiversity community.

In the past, the BHL has used tactics like crowd sourcing to help with the transcription of words and phrases that remain fuzzy after migration online. Digitization efforts like these are bringing budding librarians together across the globe in ways a physical library cannot.

That being said, Fraser emphasized that many of the traditional library skills and services are still necessary to the research community that relies on the NYBG. "The pleasure of sitting with a printed book, manuscript or original artwork," she added, "cannot be replaced."

Mertz Library is located at 2900 Southern Blvd in Bronx, N.Y. For more on the NYBG's 125th anniversary, head here. 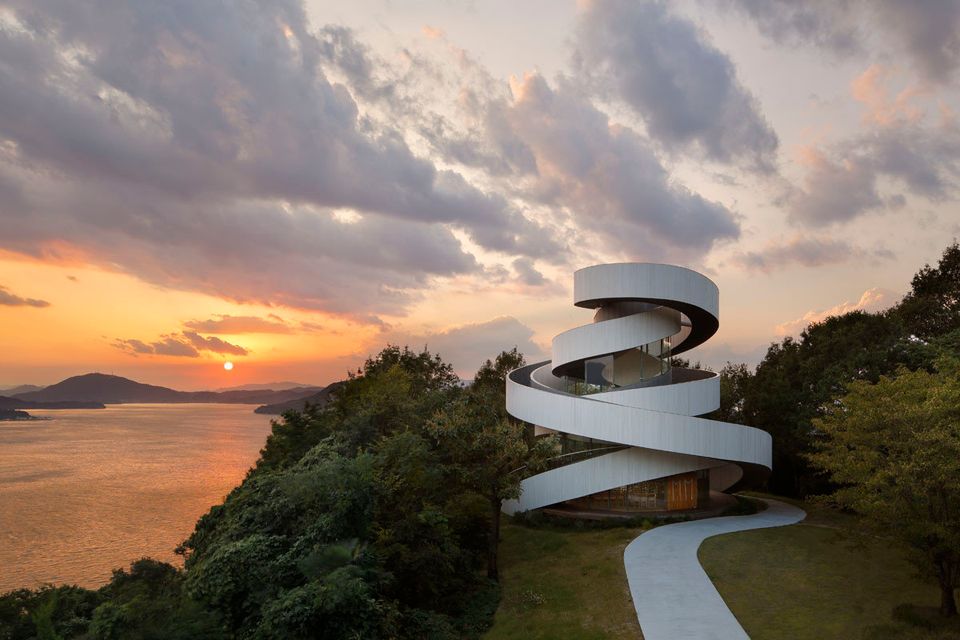