New York is full of fun places to have a good time. One of the hottest places around is Da Marinos, an Italian restaurant/piano bar that sits smack in the middle of the theatre district of Times Square section of Manhattan. Da Marinos has a rich history of attracting celebrities to its establishment. Recently Mario Lopez has joined in on praising the establishment offering his comments on Youtube:

"Hey Mario Lopez here and I want to tell you about my favorite Italian restaurant in New York called Da Marinos. It's owned by my buddy Pasquale Marino who is amazing guy with amazing food and the atmosphere is great. It's quaint, right in the heart of Times Square. I go there and it's just a marathon meal for like 3 hours straight at least. The food and wine is flowing and it is a really good time from the piano player to the guests themselves. They are either ready to check out a show or after a show, or if you're just in the city and want a good meal. So if you haven't checked it out, hit up my boy Pasquale and check it out."

Mario joins other celebs who regularly patronize the restaurant such as renowned "Late Night with David Letterman" bandleader, Paul Shaffer and "Sex in the City" star Chris Noth (Mr. Big) and "Sopranos" star, Vinny Villa who are all frequent patrons.

The owner of the restaurant is Pasquale Marino, a family man who is a character in his own right. He's often found singing Italian songs with the many fabulous musical entertainers that perform there. One of those singers is Tom D' Angelo, the music manager who enjoys singing popular standards ranging from top 100's to Sinatra.

Da Marino serves traditional, authentic Italian cuisine featuring Chef Masimo's Northern Italian dishes and Chef Pasquale's Southern Italian cooking. Upon entering the restaurant you feel that you are in an old Italian villa overlooking the Mediterranean through balcony windows and terrace. The restaurant was created and designed by Pasquale and painted by Italian artist Davide Rodoquino.

On any given night you might be surprised who you might bump into. Entertainers like Ronnie Wood of the Rolling Stones or the Sugar Hill Gang might be playing some tunes on the piano. And there is always something interesting happening there. Recently Glamour Magazine did a photo shoot of Dan Stevens, celebrity actor from the hit TV show "Downton Abbey" for their Feb. 2013 issue. As you walk pass the bar manned by the beautiful Irina, you can see photos hanging on the walls of well-known stars who have patronized the restaurant such as Michael Douglas, Ben Stiller and Brook Shields. Da Marino's has the noble distinction of being featured in On Location Tours in their Sex and the City Tours since it was featured twice on the show. Besides that Da Marino's had the honor of being nominated in 2012 to having one of the most elegant ladies rest rooms in the United States, according to manager, Robert Weiland. It was nominated for the 11th Annual Cintas' America's Best Restroom awards and was featured on CNN.

As cited on their website, the story of the origin of Da Marinos began in Calabria, Italy, where Chef Pasquale learned the secrets of Italian cooking in his grandmother's kitchen, discovering beauty and harmony in food that is well-prepared. For many years, he lived and worked in Italy, Germany, France, and Finland, cultivating his craft until the day he was able to realize his dream of opening a restaurant in America. Arriving here without knowing a word of English, Chef Pasquale created Da Marino, where for sixteen years, customers have "walked eight steps down" into his restaurant and have been transported to Italy. It is a real New York success story for sure.

Pasquale understands his good fortune and knows he has been blessed. So giving back to his community is very important to him. Every year the dining room of the restaurant is closed to the public for one special night of fundraising, as friends, celebrities and patrons gather together to raise money for "Encore Community Services." The nonprofit organization is led by Sister Elizabeth Hasselt, who provides services for senior citizens, the homeless, and others in need. This event adds to the list of charitable giving, which also includes support given throughout the year to both the New York Fire Department and New York Police Department. Service, love of life and an unwavering integrity to values has always been the cornerstone of Da Marino.

Honoring the values of quality and freshness learned in that first kitchen, each morning Chef Pasquale personally visits a marketplace located in the Bronx, where vendors know him and the standard of quality he demands in his fresh ingredients. His only deviation from this tradition is in the spring, when he uses produce from his own garden in Connecticut. This unswerving commitment to ingredients, skill, and love speaks through this masterful cuisine.

Da Marino's provides the essence of old Italy, creating an unparalleled, authentic atmosphere. The dining room is wrapped in murals depicting the seaside balconies of Chef Pasquale's homeland. The restaurant is Pasquale's home and he welcomes all who enter as family. He is passionate about sharing his love of great food with all.

Da Marino's is a one of a kind establishment that welcomes you with open arms. It is the house of love, the living room of artists, and the taste of Italy. Pure Magic! 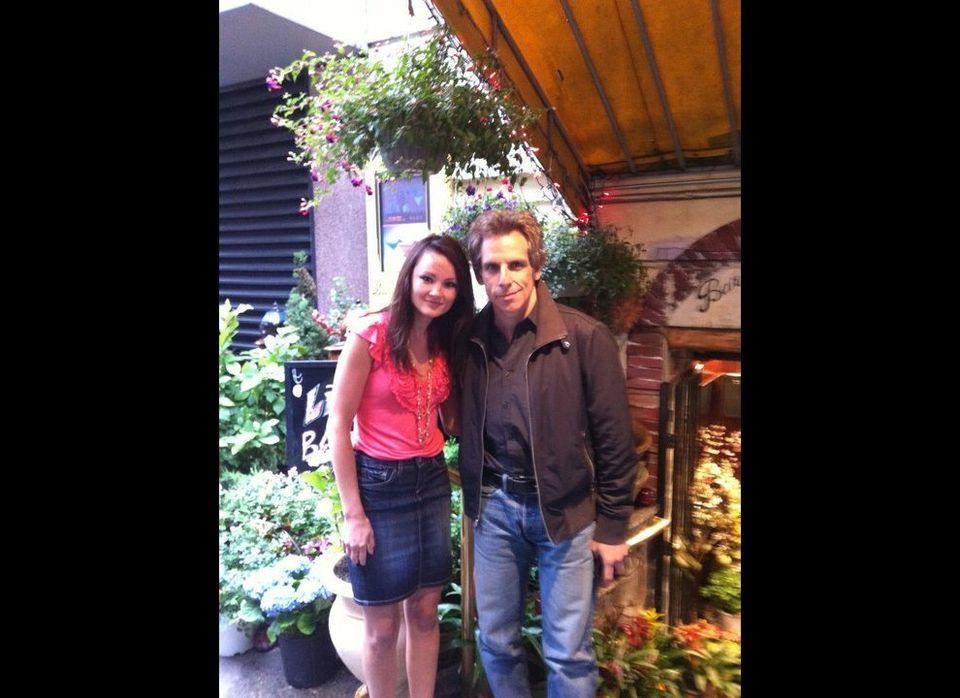