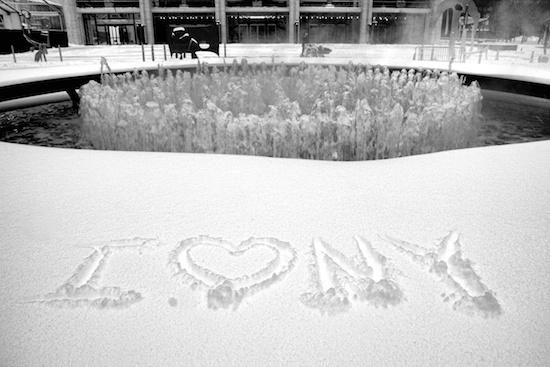 Apparently we name all storms now, not just hurricanes. "Hercules," the first big snow storm to slam New York City, arrived after sundown on January 2 and dumped five inches of snow in Manhattan under the cover of night. However, when New Yorkers woke up the next morning and wiped the sleep from their eyes, they hardly missed a beat thanks to the good men and women working all night removing snow.

I got up early as the sun came up to photograph the Upper West Side as it woke up from the much-hyped Hercules. But it appears New Yorkers weren't phased by the ominous storm. They were enjoying Central Park, commuting as usual -- and some even strapped on skis! 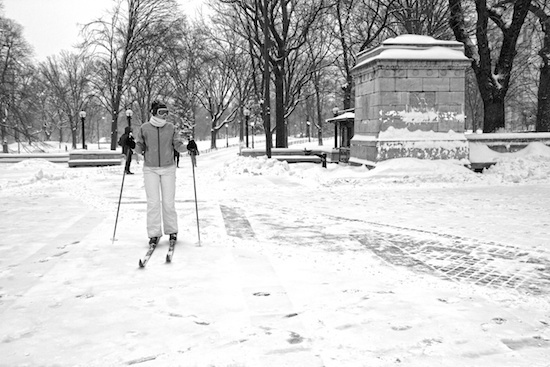 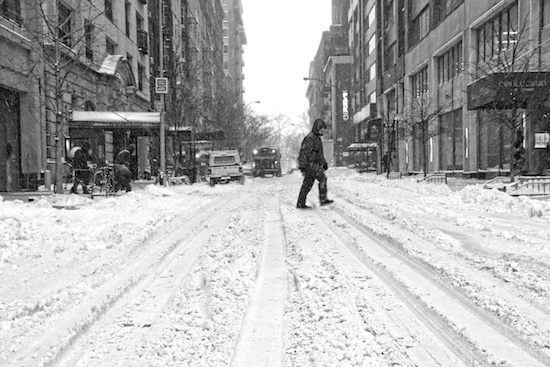 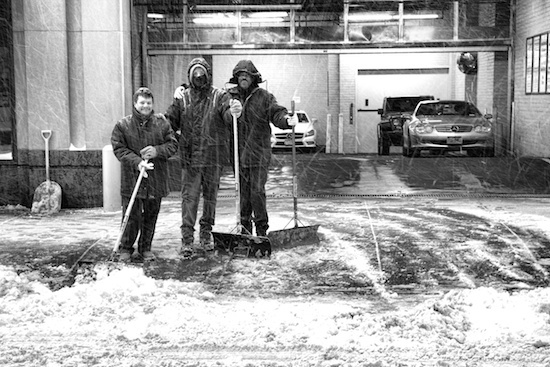 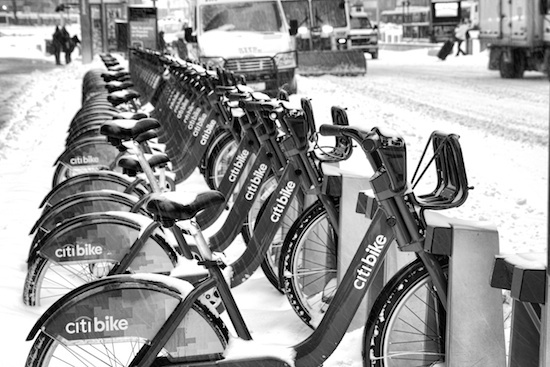 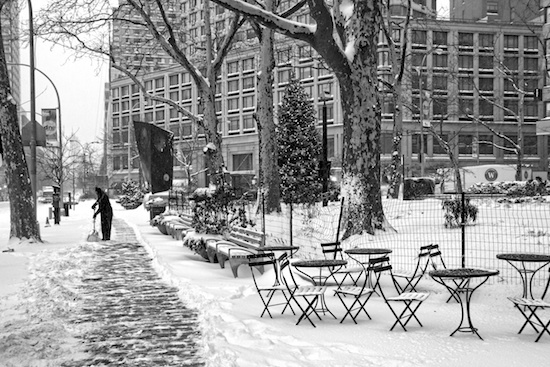 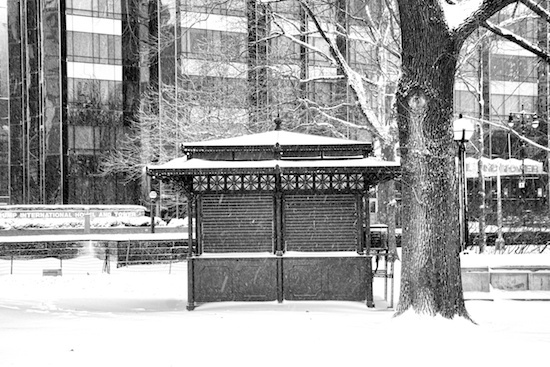 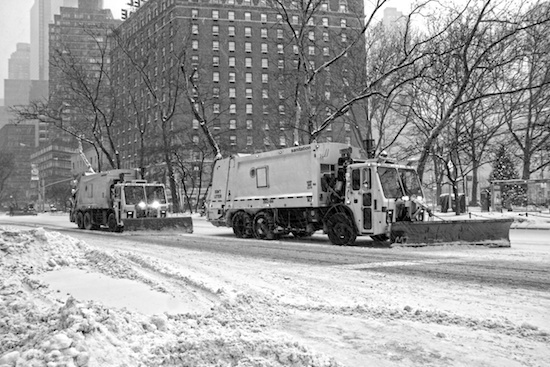