New York City neighborhoods known for their middle-class appeal may be tumbling down the socioeconomic ladder, and children are suffering the consequences.

A new report by the Institute for Children, Poverty & Homelessness found that the number of homeless kids in public city schools has jumped 63 percent in the last five years, with the borough of Queens experiencing an alarming 90 percent spike. As New York Daily News reported, most of the increase was felt in neighborhoods in Brooklyn and Queens known to house middle-class families.

"The statistics are staggering," the report reads. "Unless something is done to address the underlying issues driving families into extreme poverty, more children will become homeless. Community and government officials already know what the data show: that instability and homelessness have dire and long-lasting negative effects on children."

New York City -- which has been trying to halt growing income inequality among residents -- is not the exception.

There was a record number of homeless students in the U.S. during the 2012-2013 school year, according to a survey by the Department of Education released last month. The report, which recorded 1,258,182 children living without stable shelter, tracked an 8 percent increase in homeless students from the previous school year. 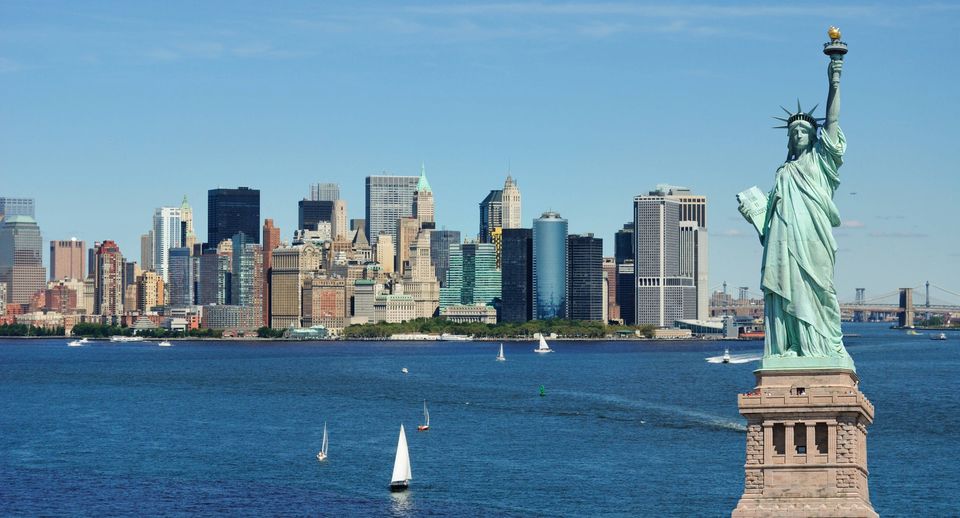