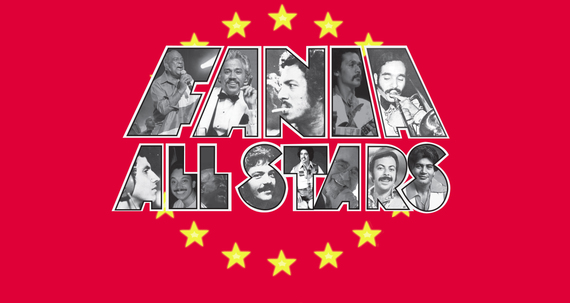 With ​the ​rising costs of living in New York City, it's not always affordable to attend arts ​events​, but each year City Parks Foundation​'s SummerStage ​performing arts festival ​bring​s​ the arts to a park near you. Want to hear some great music with the family? Pack a picnic and pick a park. Always wanted to take a dance class? SummerStage invites you to attend a free master class ​before most dance performances for free​! SummerStage is New York's largest free performing arts festival, bringing over 100 free performances to fourteen parks throughout the five boroughs ​.​

This year, SummerStage is teaming up with FANIA to celebrate the 50th anniversary of their record label. SummerStage will showcase performances in the neighborhoods where this movement was born. The series will include dance, music, poetry and film. Legendary artists such as Roberto Roena, Joe Bataan, and Ismael Miranda will headline. Modern descendants of the FANIA sounds, including Chilean hip-hop fusion artist Ana Tijoux and psychedelic Salsa group La Mecánica Popular will also perform. 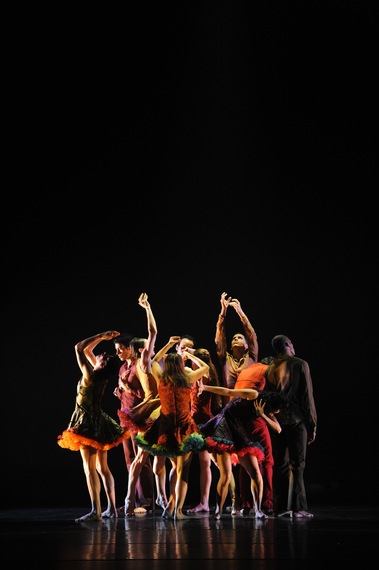 The ​SummerStage ​lineup continues with Urban Bush Women performing for their 30th anniversary, ​and ​a diverse bill specially curated by arts writer Valerie Gladstone ​called "Dance off the Grid."​

The season will close with a show you don't want to miss in Central Park featuring The FANIA All Stars. 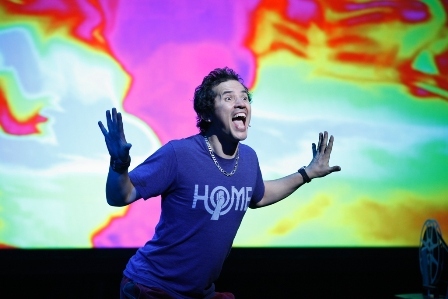 City Parks Foundation President Alison Tocci had this to say about this year's lineup: "We are so excited to present our 2014 SummerStage season in celebration of FANIA and their 50th anniversary. Our fans will be wowed by new and intriguing talent as well as legends that spearheaded the musical movement right here in New York City five decades ago. SummerStage has something for everyone of all ages and all artistic tastes, so we hope to see you out in the parks."

For the most up-to-date scheduling and line-up for all SummerStage programming, please visit www.SummerStage.org for festival information.