Photographer Jason Peterson's Instagram account consists of solely black and white images. There's only a few accounts that I know of that follow the black and one aesthetic and his is among the most popular with over 400K followers and counting.

Jason's more of a fly in a helicopter and take ariel shots kind of guy. Rarely do we see New York City from thousands of miles in the air where the city is presented in this spacious, surreal, yet freakishly quiet sort of grid of lights.

Though, New York has always been a black and white city according to Jason. In his recent series of images, that are on view now at the Royalton Hotel lobby, through May 21, capture modern NYC in a timeless fashion, and presents a study in NYC's massive scale versus the human condition. The photographs highlight moments that happen every second in NYC that usually go unnoticed.

Amongst a crowd of Instagram photographers (with huge followings of their own), downtown people who dared to venture to midtown, and a bunch of beards ( I must have counted at least five present floating around the bar), there was Jason hanging out near is own camera and photoshoot set up where guest could pose for black and white shadowy images. I managed to pull Jason aside for a few minutes to ask random questions that came to mind on my walk to the hotel.

How many pictures do you have on your phone right now?
21,069

Who's your favorite subject right now?
Strangers on trains

What's the craziest situation you've been in to capture a photo?

Hanging out of the door of a helicopter above the Empire State Building.

Any upcoming campaigns you're doing?

I just shot for the Chicago Bulls this past weekend, also ESPN is using all of my Chicago images for the upcoming NFL draft. 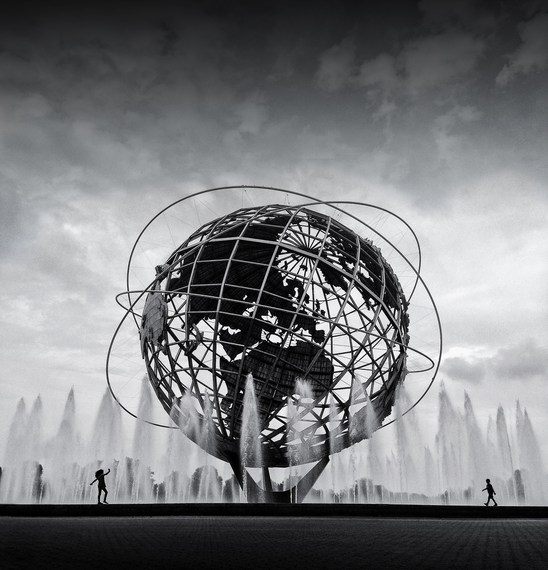 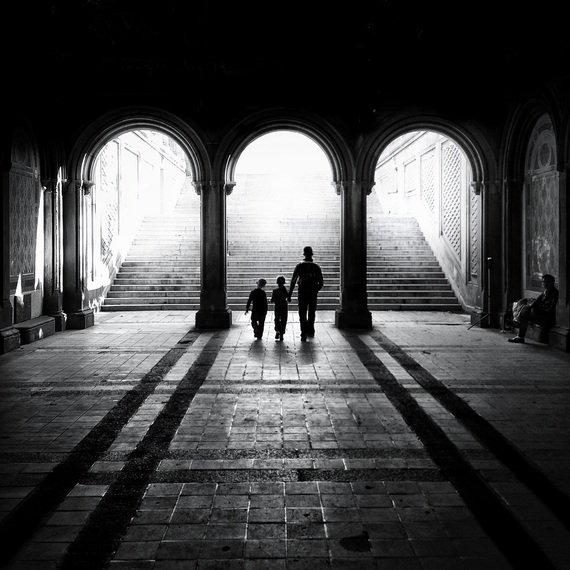 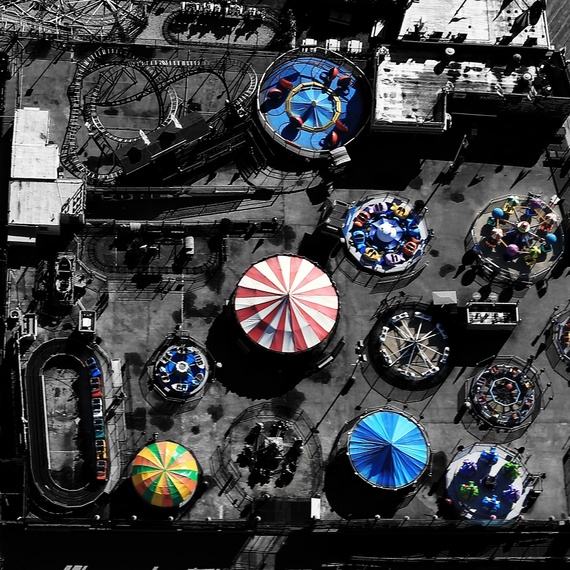 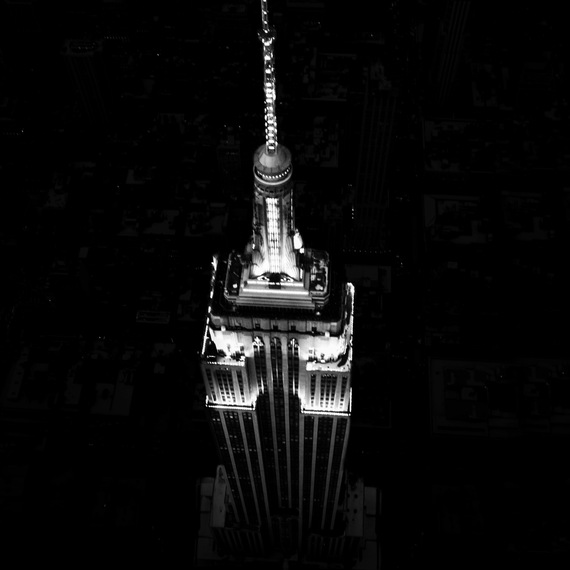 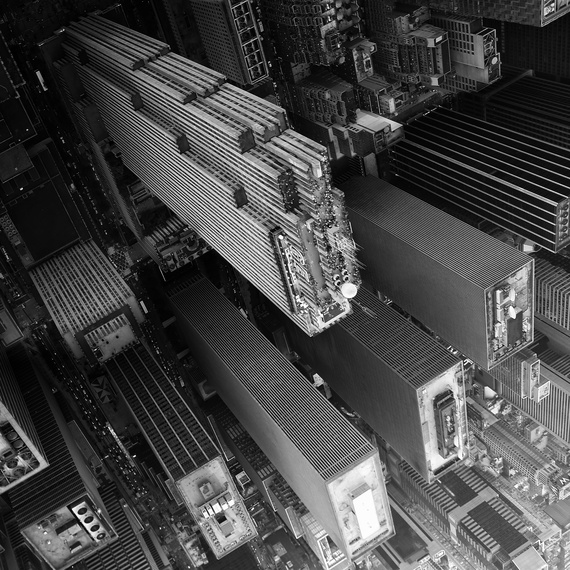 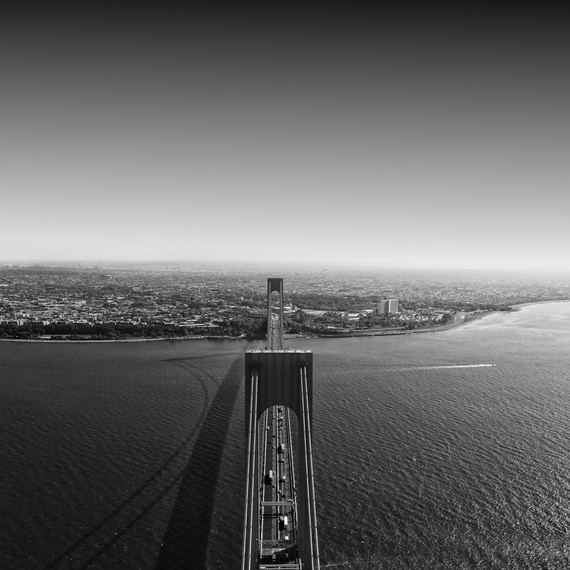 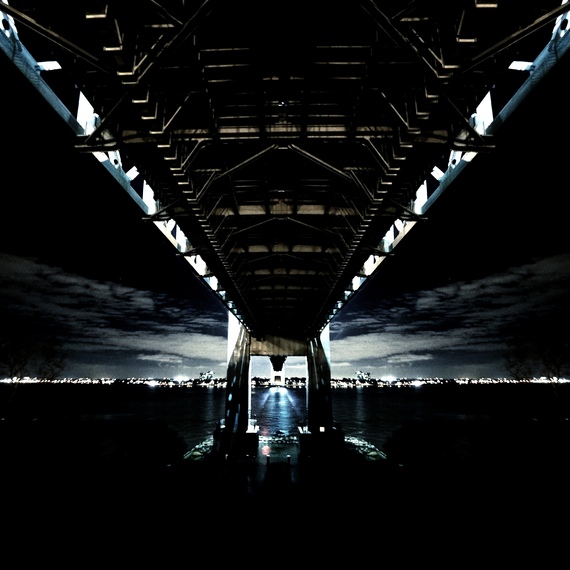