In New York’s nightclub scene of the late 1980s and early 1990s, Alexis Di Biasio stood out in the crowd. For one, he was older than most of the people out at the clubs, and with his salt-and-pepper hair, he looked it. Also, he was always taking photos. 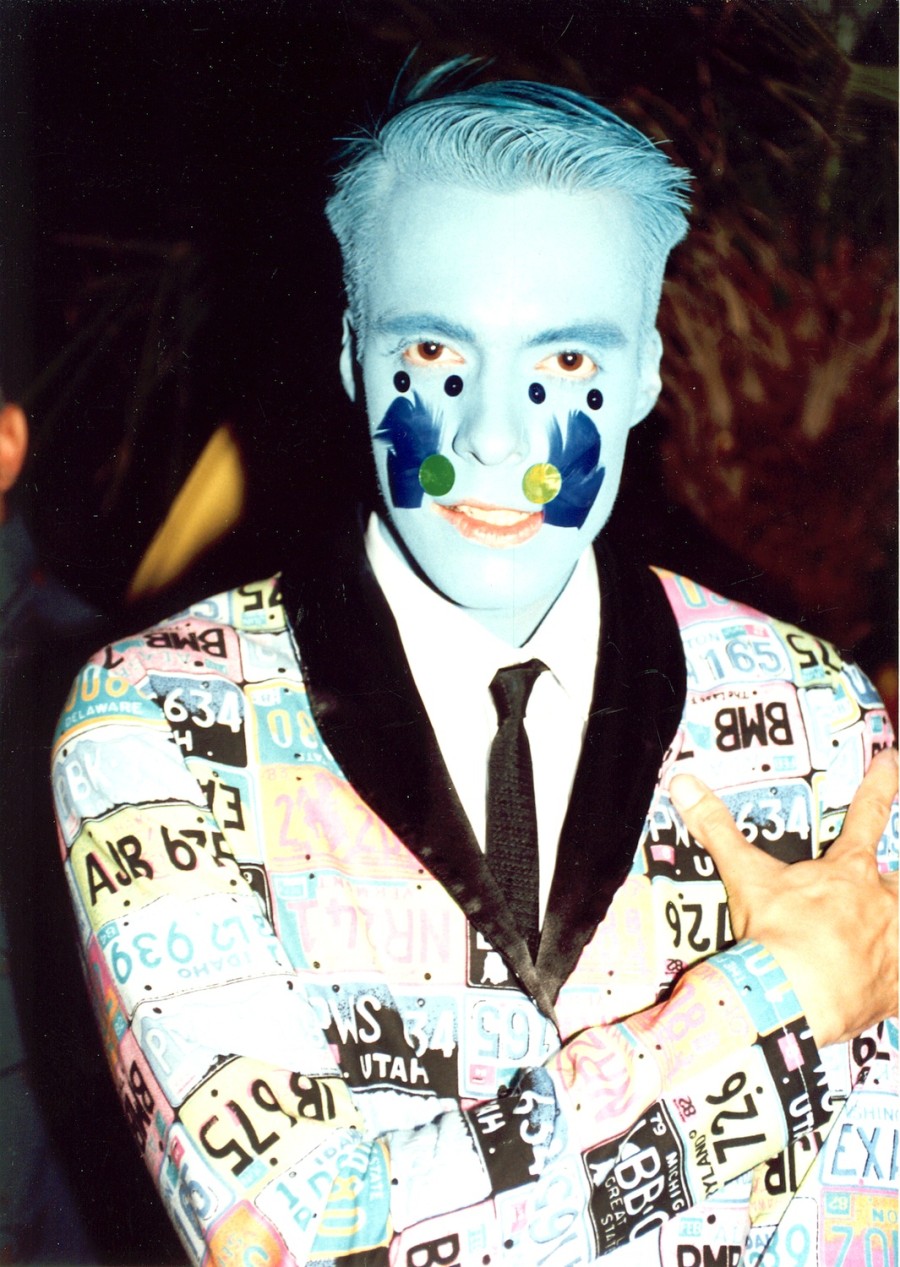 Ernie Glam (his club name) met Di Biasio in the late 1980s at a party, and as they struck up a friendship, he learned more about Di Biasio’s life. “His day job was as a bookkeeper. Photography wasn't his profession. It was his hobby and passion. I don't know what he was doing with the photos other than meticulously putting them in boxes. They were all alphabetically organized with little index cards like you’d see in libraries. He took them because he just loved drag queens and club kids,” Glam said. “That was his niche. He basically just went out to clubs or whatever types of events we were going to and took photos. Those were the only places he took photos. He didn't take studio photography or anything like that.”

In the late 1980s, many of New York’s megaclubs closed down as a result of the economic crash of 1987. In their place, smaller clubs like Tunnel opened in Chelsea, and that's when Glam said the “club kids”—young, outlandishly dressed people who partied several times a week—emerged. “This was still before [Rudy] Giuliani took over. There was still a wild abandon in New York. There were a lot of eccentrically dressed people, and those were the people Alexis adored,” Glam said. “There were a lot of incentives for being extravagant. Promoters would encourage that. They’d shower the eccentric people with free drinks or free admission to create a circus environment in the club that would be enjoyed by the other patrons,” Glam said.

Club kids were known for their wild ensembles, which drew inspiration from punk, S&M, and clown styles. Often homemade or assembled from thrift-store items, the outfits were unique and bold expressions of identity. “That was part of the ethos of the day. You were a legend in your own mind. Everyone was a star, and everyone could be a star. All you had to do was throw some glitter on,” Glam said.

In 1995, Di Biasio gave Glam four boxes of his photos to store in his closet. He was moving to Miami Beach, Fla., and he thought the humid weather would damage the photos. For almost 20 years, those photos sat in Glam’s apartment in New York. Now, a selection of them has been collected in the book, Fabulousity: A Night You’ll Never Forget … or Remember, published by Wild Life Press. Di Biasio died suddenly last year before the book was released, making it a tribute to both the photographer and the era. “I'm glad he took the pictures because there was a lot of free-flowing alcohol back then,” Glam said. “I wouldn't remember the clubs as well if he didn't take the photos.”

See the original post on Slate with more photos.