By the time we know who'll be President for the next four years, the 2012 New York Comedy Festival will descend upon New York City for five days of comedy in the city's biggest venues.

The ninth annual NYCF will kick off on Nov. 7 with a live Ricky Gervais interview by John Hodgman of "The Daily Show," and the Next Big Things event at the Paley Center for Media. The weekend's biggest shows include Bill Maher performing at the Beacon Theater, Aziz Ansari playing both The Apollo and Carnegie Hall, a live conversation with Robin Williams and David Steinberg.

Most notably, comedian Kevin Hart will headline two shows at Madison Square Garden on Nov. 10. Hart joins only a handful of other comedians to have ever headlined there: Bob Hope, George Burns, Eddie Izzard, Chris Rock, Andrew “Dice” Clay and Dane Cook.

"I can't even find the words to describe what I'm feeling right now,” Hart said in a press release. “I'm honored to join a group of comedians that will go down in history because of their performances at The Garden!!! God is good!"

The festival, produced by Carolines on Broadway in association with Comedy Central

Noticeably missing from the initial lineup, however, are any women. While every performer announced so far is male, additional events, such as Comedy Central's "Comics To Watch" as well as other showcases, are usually announced at a later date. A representative for the festival told The Huffington Post, "We will be announcing more shows in the coming weeks and there will be plenty of women included."

Also absent from this year's lineup is Louis C.K., who headlined several shows in previous years.

Tickets are available on NyComedyFestival.com. Check out the slideshow below to see who's performing: 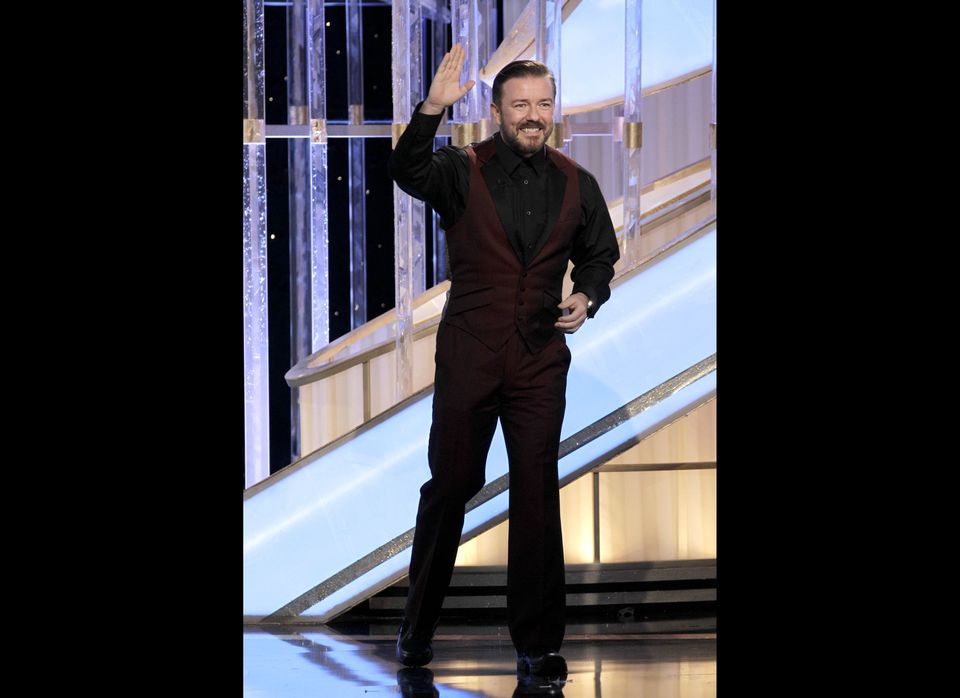 1 / 12
Ricky Gervais
Will do a live interview with John Hodgman at Town Hall on Nov. 7.
AP