New York Fashion Week is only eight days, but so much happens in that short amount of time. Half-naked men crash runway shows, models smize down the runway and, of course, A-listers sit front row to watch it all unfold.

With all the tweets and Instagrams clogging up your feeds, it's easy to miss something important (aka a Harper Beckham sighting). So, to ensure you take it all in, we've rounded up the 16 things to remember from NYFW. See you all in London!

1. There was a streaker at Prabal Gurung. In the middle of the show, a man wearing a crown, leopard print thongs and red tube socks ran onto the runway. Thankfully, security quickly escorted him out of the building. 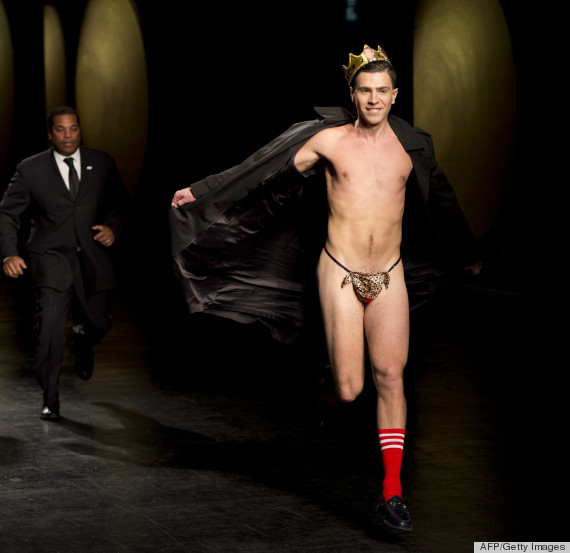 CONGRATS, @prabalgurung! Not even a sequined G-string runway crasher (no really) could distract from your splendid, dreamy collection! #NYFW

2. Kitsch is IN. Leave it to Rodarte to make geek chic. The Mulleavy sisters sent Luke Skywalker dresses down the runway -- and we have a feeling these bad boys are going to sell out the minute they hit stores. 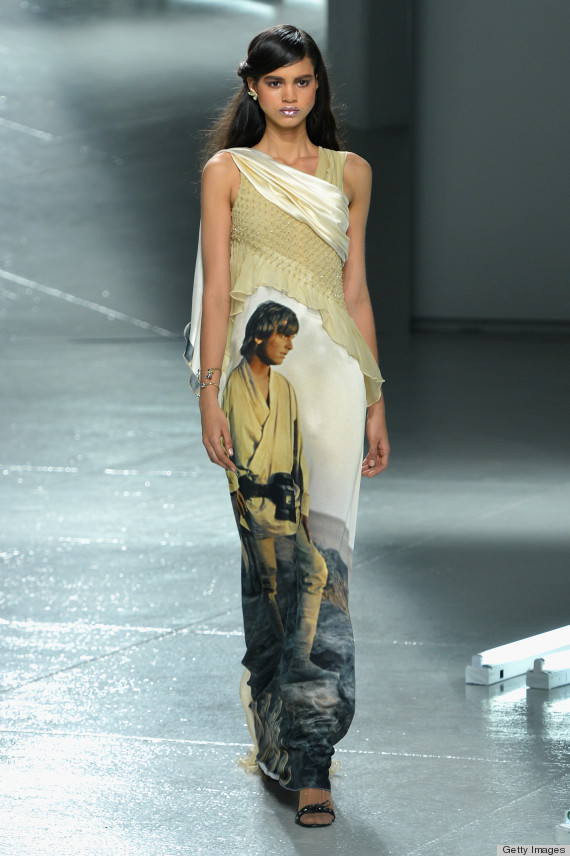 3. Jared Leto stole the show at Jeremy Scott. The actor arrived 35 minutes late and while he was being ushered to his seat he yelled to the crowd, "My apologies! You all look lovely." No one seemed to mind, after all, how can you stay mad at that face? 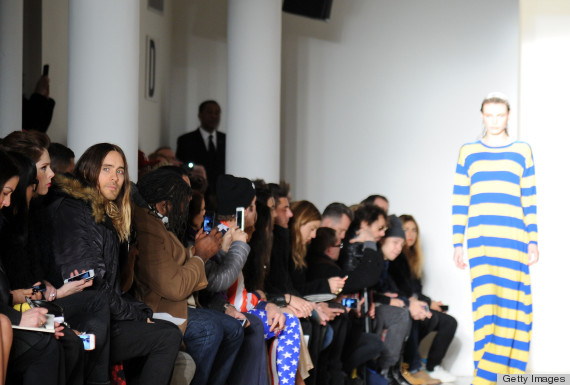 4. Karlie Kloss did in fact walk in NYFW. A lot. Despite fears that the model was "too famous" to be cast in shows, she made appearances throughout the week and smized her way down the catwalk. 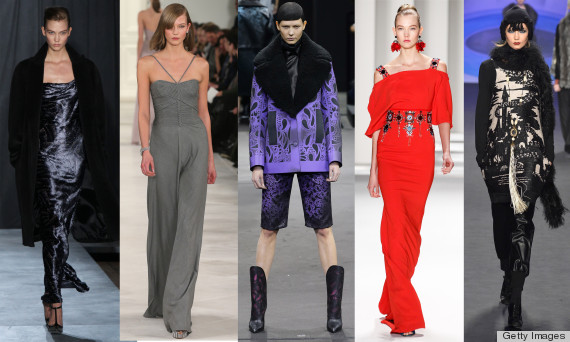 5. Anna Wintour is the best multitasker in the biz. Not only does she manage the most prestigious fashion magazine in the world, but the editrix also answers emails, gets snapped by dozens of street style photographers and manages to look fabulous, all at the same time.

Anna Kendrick has been at more fashion shows than I have this week. Girl is EVERYWHERE. #NYFW

7. Editors got stuck in an elevator AGAIN. Andre Leon Talley, among nine other editors, got stuck in a lift for 50 minutes following the Oscar de la Renta show. When will the fashion crowd learn to just take the stairs?

'"Call Mr de la Renta, tell him his guests are stuck in an elevator." Oscar's people will speed things up for sure.' http://t.co/LqXAaU9A69

8. Flats are still huge. Only come fall, we are going to be seeing them worn with crew socks. 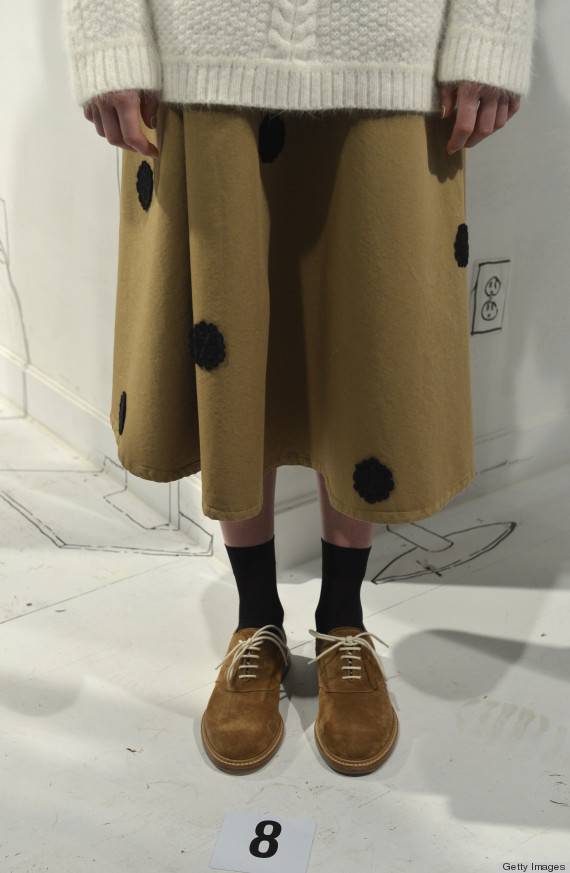 9. Kendall Jenner is er... all grown up? The reality-star-cum-model made her NYFW debut at the Marc Jacobs show... in a completely sheer top. (For the NSFW photos, click here).

10. Lil Kim debuted her baby bump. There is no better time to announce to the world that you're pregnant than during The Blonds show. 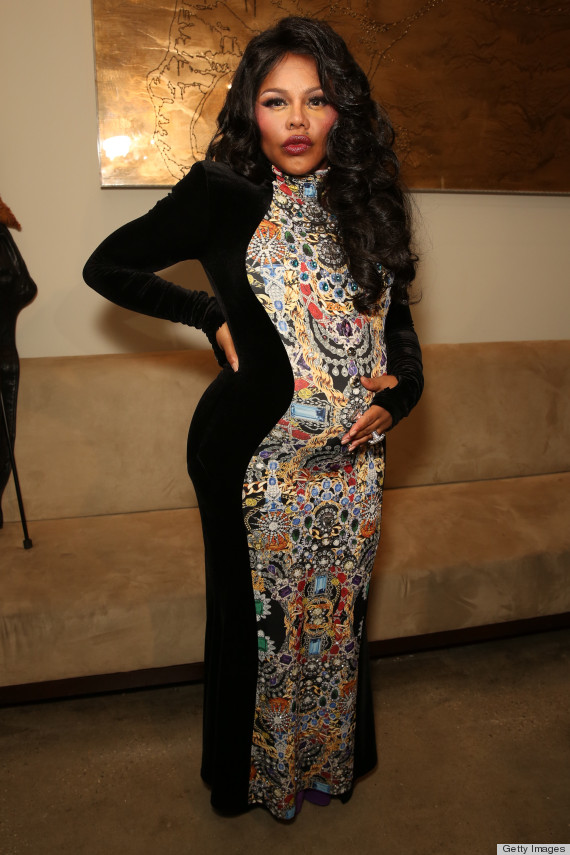 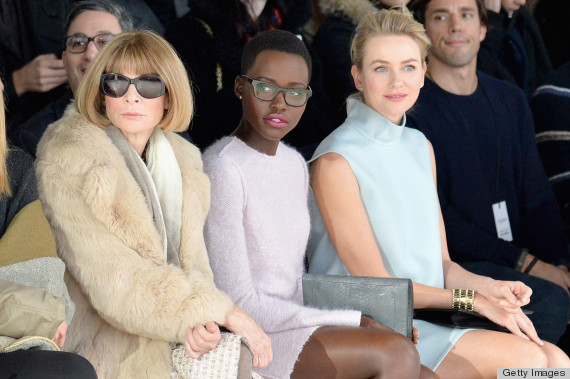 12. Our favorite style star, Solange Knowles stepped out. And she looked AH-mazing. 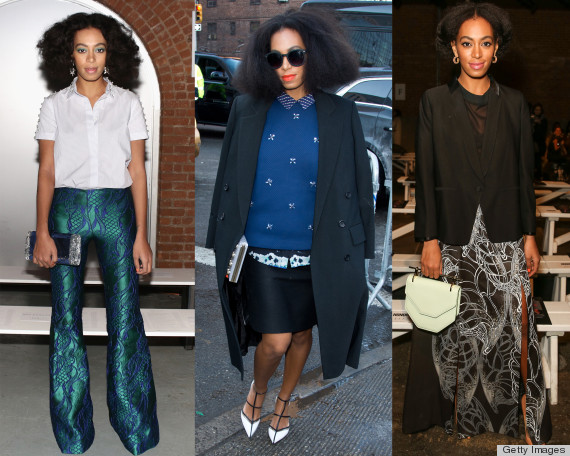 13. There were voguers at Hood by Air. After seeing countless runway shows, sometimes you crave something a little different. And designer Shayne Oliver heard our pleas and gave us quite the performance. 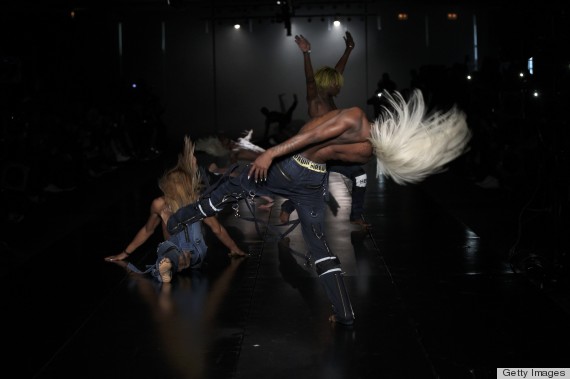 14. Chocolate dripped from the walls at Opening Ceremony. Easily making it one of the most Instagrammable shows of the season.

15. The Beckham clan sat pretty at Victoria Beckham's show. Does it get any cuter? 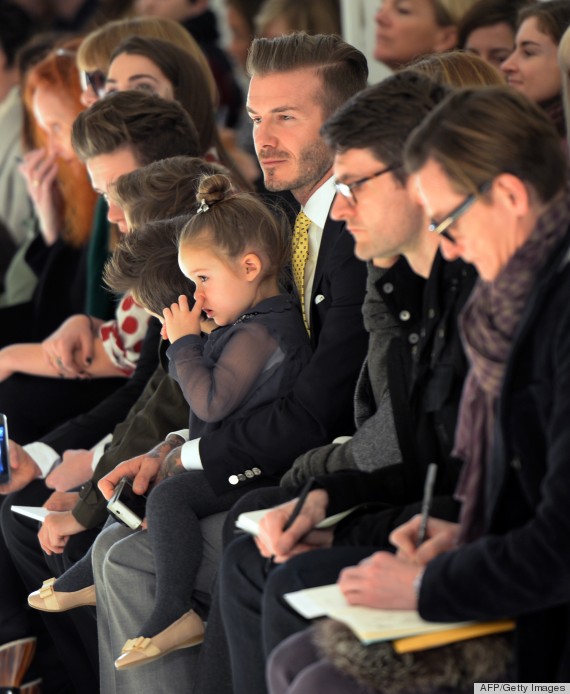 16. NYFW ended with a blizzard. Which made street style pretty interesting... 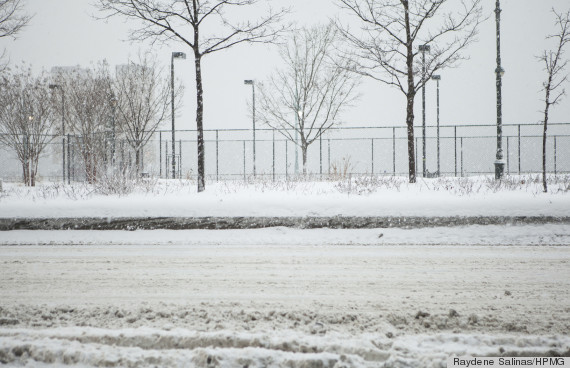 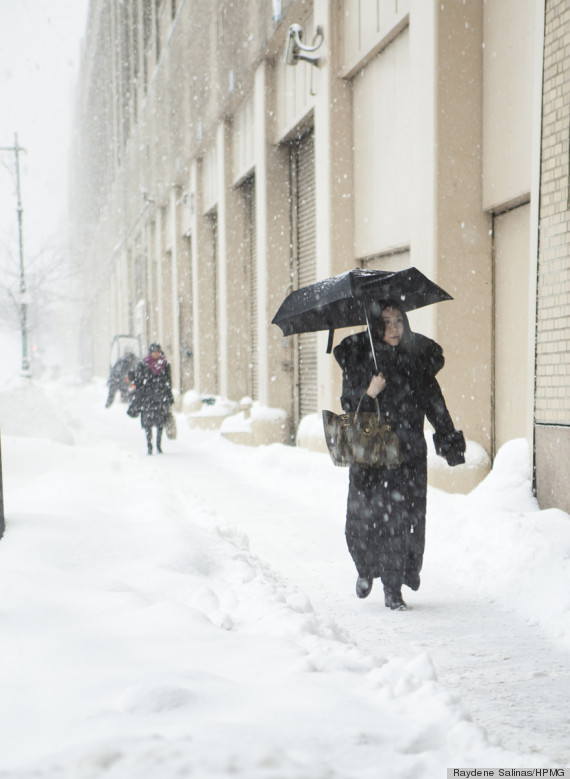