A group of activist organizations are optimistic about ending homelessness in New York City in the next five years, but they'll need policymakers on board in order to make their dream a reality.

“Homes for Every New Yorker” -- a group of 13 advocacy organizations -- released a report on Tuesday outlining how city and state leaders can craft solutions that ensure no New Yorker lives without stable shelter. The report points to nine strategies that advocates say -- if put into action under Gov. Andrew Cuomo and Mayor Bill de Blasio in unison -- could end homelessness in New York City by 2020.

The strategies address the issue from a variety of different angles -- from setting aside 10 percent of all new city-assisted housing for homeless individuals and raising the minimum wage to $15 an hour, to expanding rental assistance to every low-income New Yorker living with HIV and investing in cost-saving programs that combat homelessness.

Jennifer Flynn, executive director of VOCAL-NY -- one group behind the report -- believes the recommendations can make a true difference if taken seriously by those in charge.

“The point is to get a real, deep commitment to ending homelessness,” she said, according to New York Daily News. "It’s not an entrenched problem. We think there’s people in [the mayor's] administration that recognize this.”

Many of the report's solutions focused on making housing in New York City more affordable -- a crisis that has reached unprecedented levels in recent years, USA Today reported.

In a new plan by the mayor addressing housing affordability, de Blasio noted that more than half of rental households were "rent-burdened" in 2012, delving out more than 30 percent of their incomes on housing. The mayor also pointed out that rents rose by 11 percent between 2005 and 2012, even though incomes stagnated.

Less affordable housing has contributed to the historic rise in homelessness in New York City, according to the report by “Homes for Every New Yorker." Roughly 60,000 homeless New Yorkers -- an all-time high -- sleep in shelters, including 25,000 children.

Putting an end to homelessness in America's most populous city won't be easy, but it's doable, according to City Councilman Stephen Levin.

“It would take a lot of resources," the democrat from Brooklyn told NY Daily News. "But this is solvable.”

To take action on pressing poverty issues, check out the Crowdrise widget below. 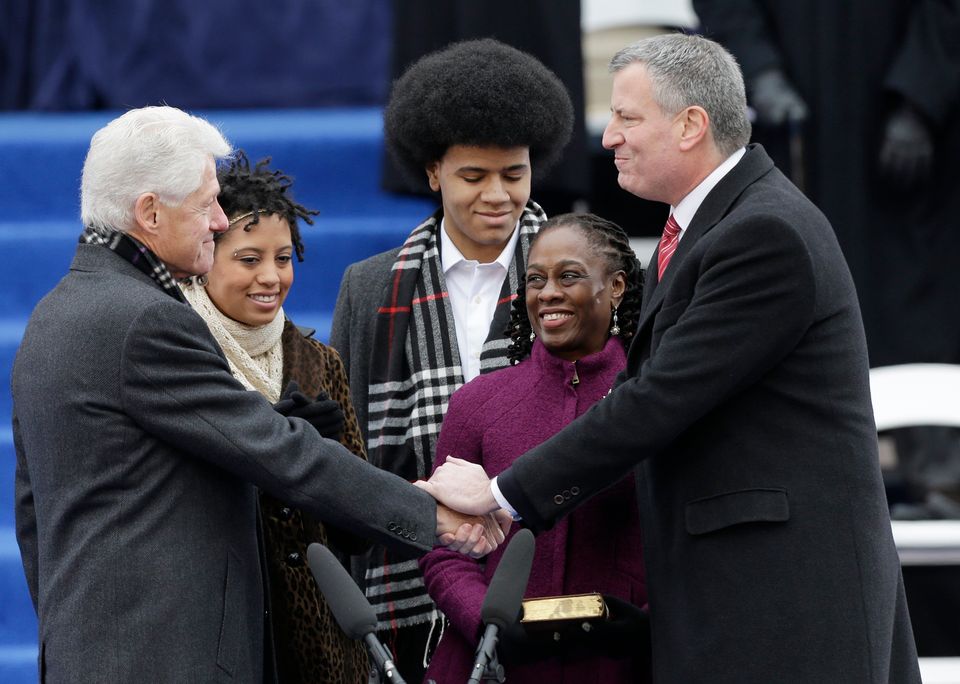