The Chicago Cubs won 97 regular season games this year and made a deep postseason run. For a historically hapless franchise, the winning surge brought back a longtime Cubs tradition: The "W" flag.

New York Mets fans who traveled to Chicago to watch their team beat the Cubs on Wednesday night to advance to the World Series decided to use SpongeBob-level cleverness to turn the classic Cubs banner into a victorious "METS" sign.

Signifying exactly what you think it does -- a win -- Cubs fans have been displaying the plain white-and-blue flag since the 1930s, according to The Wall Street Journal. Before Wrigley Field installed lights, the Cubs often played day games while Chicagoans were busy at work. To signify a win or loss, the Cubs began raising a "W" or "L" flag above the centerfield scoreboard to alert commuters heading home.

It's such a rich part of Cubs history, but was completely desecrated by a bunch of Mets fans on Wednesday night. An NLCS sweep will do that. 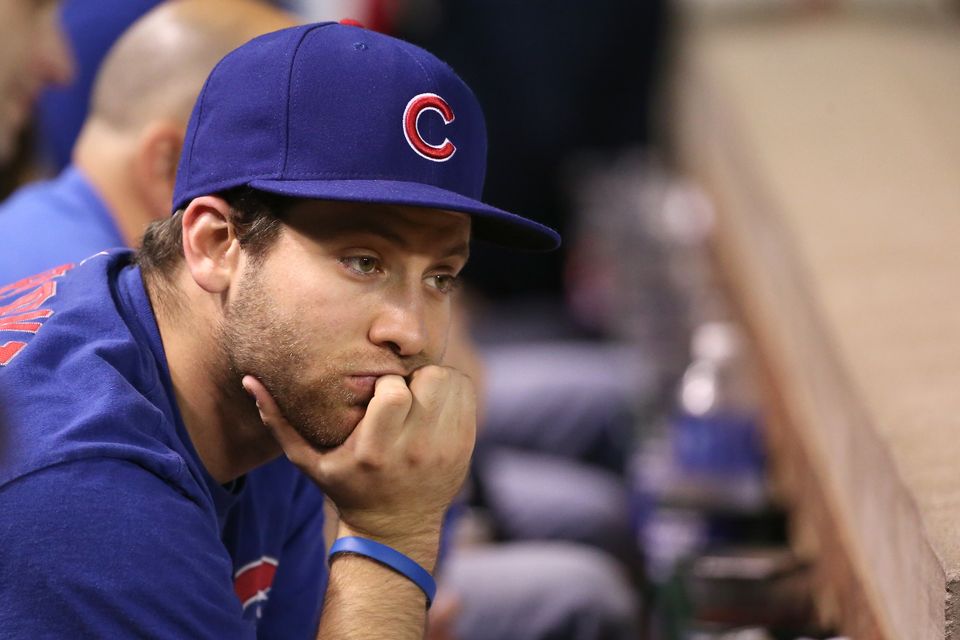 1 / 7
CHICAGO, IL - OCTOBER 21: A Chicago Cubs fan looks on during game four of the 2015 MLB National League Championship Series between the Chicago Cubs and the New York Mets at Wrigley Field on October 21, 2015 in Chicago, Illinois. (Photo by Jonathan Daniel/Getty Images)
Jonathan Daniel via Getty Images