The New York Times reports that the New York City Police Department and Secret Service shut down an exhibition today entitled, "The Assassination of Hillary Clinton/The Assassination of Barack Obama." Below is a short description of what happened, as well as two very benign images from the exhibition. Click here to see the artist's website with more pictures from the exhibtion (warning graphic photos).

This morning, a Boston-born performance artist, Yazmany Arboleda, tried to set up a provocative art exhibition in a vacant storefront on West 40th Street in Midtown Manhattan with the title, "The Assassination of Hillary Clinton/The Assassination of Barack Obama," in neatly stenciled letters on the plate glass windows at street level.

By 9:30 a.m., New York City police detectives and Secret Service agents had shut down the exhibition, and building workers had quickly covered over the inflammatory title with large sheets of brown paper and blue masking tape. The gallery is across the street from the southern entrance to The New York Times building. 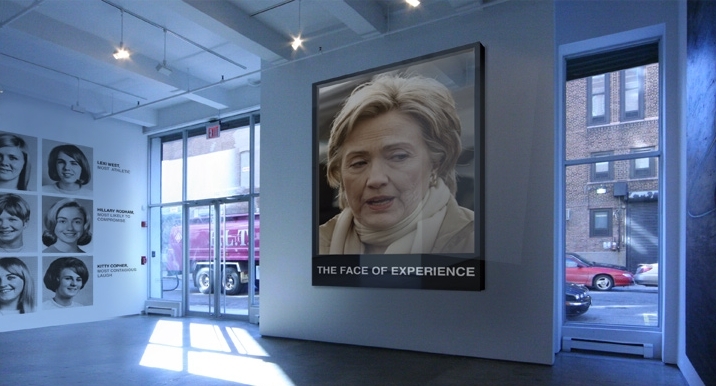 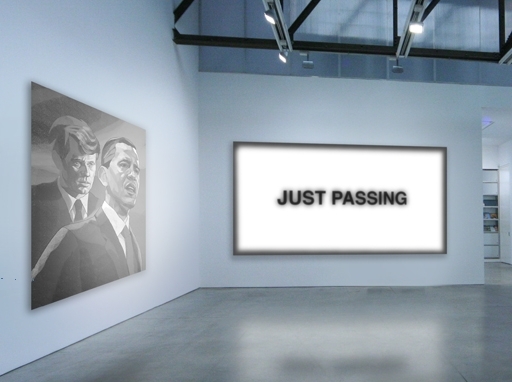