Ryan Silverman likes to joke that he's "pretty marinated" in the work of Frank Sinatra.

The actor-singer, whose Broadway credits include "Side Show," "Cry-Baby" and "Chicago," can trace his love of the Rat Pack era back to his adolescence, when he and his family would gather around the piano after holiday dinners to croon standards from the Great American Songbook.

"I didn't know who made these songs famous or who wrote them, but I just thought of them as songs I sang with my family," Silverman told The Huffington Post in an interview. "I had an immediate appreciation and familiarity [with songs I know identify] with Sinatra. It's a connection that goes back to my first introduction to music."

On April 10, Silverman will take the stage of Carnegie Hall alongside fellow performers Tony DeSare, Storm Large and Frankie Moreno for "Let's Be Frank," honoring the work of Sinatra to mark what would have been his centennial year (officially, he would turn 100 on Dec. 12) with the New York Pops orchestra. It'll be a fitting tribute to the star, who had performed at Carnegie Hall at various stages throughout his career prior to his death in 1998.

Silverman, who will perform "I'm Gonna Live Until I Die" and "Birth of the Blues" in the show as well as other numbers, said it was Sinatra's distinguishable "phrasing" and "delivery of the word" that made him an iconic star.

"He was ultimately able to tell a story in a song so extremely well, and I think that's what kept people listening," he said. He also pointed to "the idea of Frank Sinatra…people wanted to see him and his attitude and his charisma. It defined that style and era of music."

CORRECTION: The original version of this article listed Sinatra's birthday as Dec. 15. It is actually Dec. 12. 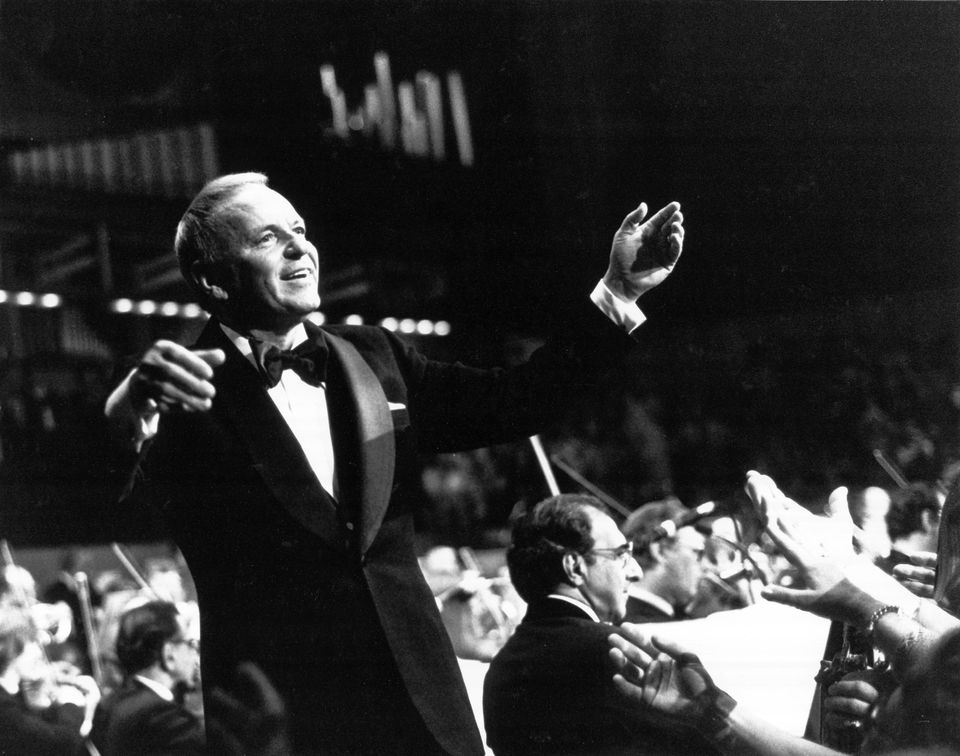