One New York eatery is making its stance on Russia's controversial "gay propaganda" law clear with a spirited new menu in time for the 2014 Winter Games.

Take a look at "Putin's Poutine," then scroll down to keep reading: 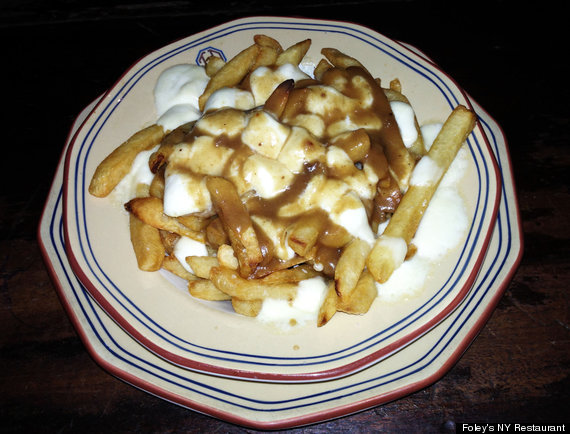 As an added bonus, restaurant owner Shaun Clancy told The Huffington Post that one dollar from every order of "Putin's Poutine" will be donated to You Can Play, a national advocacy campaign dedicated to eradicating homophobia in sports.

"The Olympics should be an event that includes everybody from all over the globe," Clancy said in an email statement. "Since Vladimir Putin seems to be making it a point to exclude people, so we wanted to take a stand by offering a dish after him." 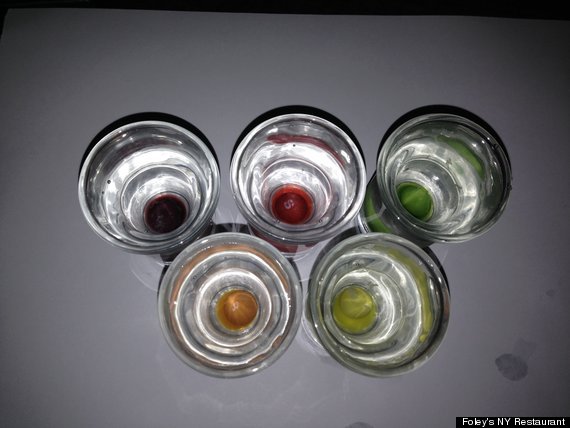 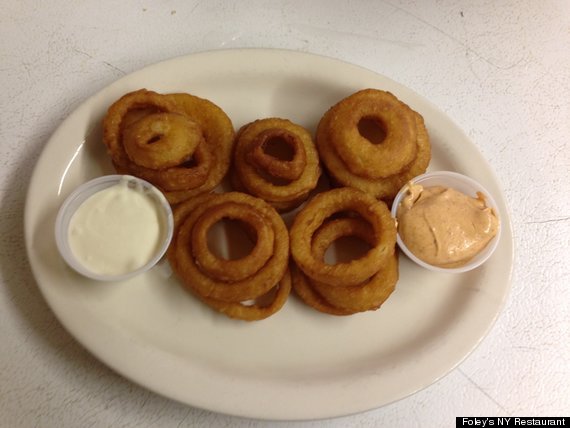