Shocking no one, New York was voted the rudest, most arrogant state in the entire country, according to a newly released Business Insider/Survey Monkey poll.

The results follow a long tradition of hating on the Empire State -- the trash, the noise! -- but as our arrogant title suggests, do we really care?

In fact, maybe New Yorkers take pride in their awful reputation. Because when it truly counts, New Yorkers are incredibly kind, upbeat citizens who know not to let a bit of fighting words get in the way of doing awesome things, all the time.

But if you do happen to be bummed out by Business Insider's reminder of what the rest of the nation seems to think of us, find comfort in the fact that the same poll also ranked New York as having the best food around.

"Damn right we do!" said an arrogant, crabby New Yorker in the distance.

New York Voted Rudest, Most Arrogant State In Country (But Has The Best Food)
Related: Rudest Countries For Travelers 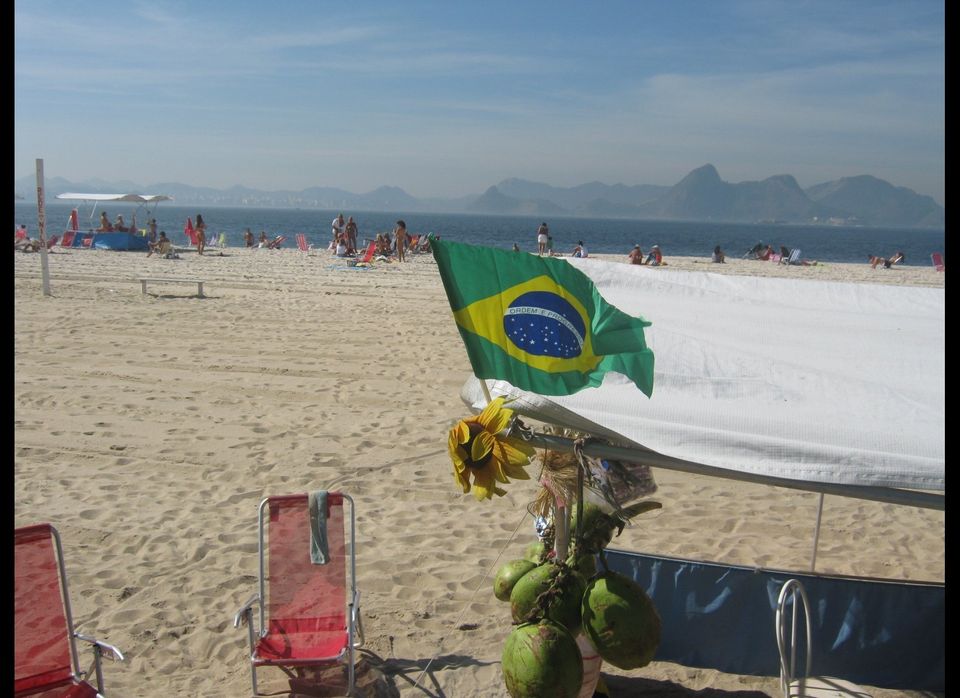