The U.S. Census Bureau recently released its latest per-pupil spending report, and for New York, the results were not surprising.

In line with data released last year and the year before that, the bureau found that New York spends more money per pupil than any other state.

The results, released May 21, were based on data from the 2011 fiscal year for public elementary-secondary school systems.

So, with all this spending on students, does New York really offer a superior education? It may be so: Earlier this year Education Week ranked the state as having the third-best schools in the country.

By contrast, Alaska spent the third-highest amount on students ($16,674 per head) in 2011, but Education Week has the state tied for having the fourth-worst schools in the country.

PHOTO GALLERY
States That Spend The Most On Students

New York Per-Student Spending Higher Than Anywhere Else In U.S., Census Bureau Finds
States That Spend The Most On Students 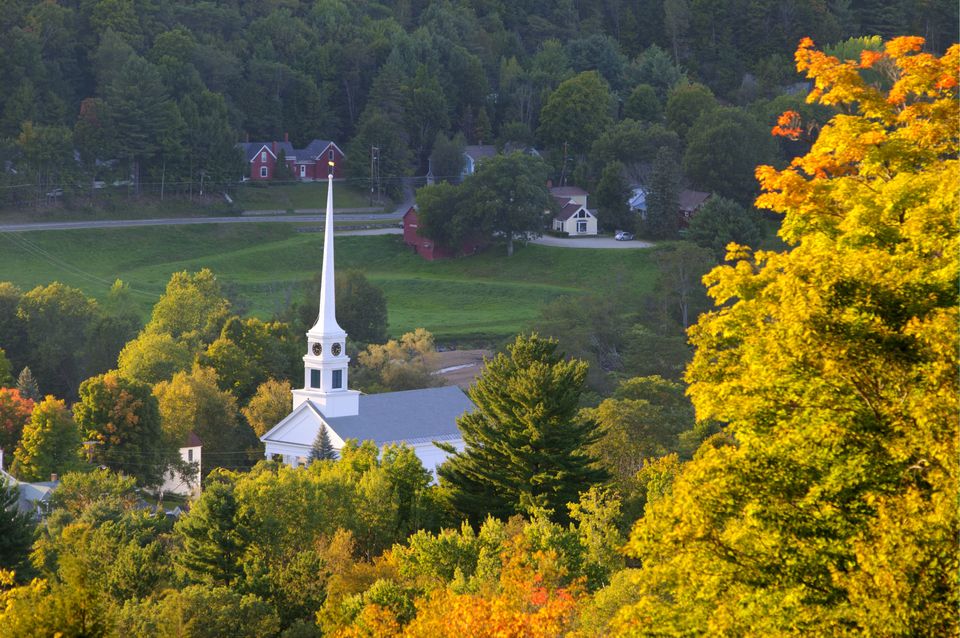