A New York restaurant refused to host a same-sex couple’s wedding rehearsal dinner because the owner’s son said gay parties are bad for “feng shui,” according to reports of a lawsuit filed last week in Manhattan Supreme Court.

According to the New York Daily News, newlyweds Barrett Greene and Thomas Eng claim that Amber Restaurant, an Asian-fusion eatery located in New York’s LGBT-friendly West Village, pulled the plug on their rehearsal dinner in late March when a manager found out about the couple’s sexual orientation. An Amber general manager, who is also the owner’s son, allegedly fired the employee who booked the event, saying that he didn’t want any ‘gay parties’ at the eatery because they are “especially bad for feng shui,” according to the Daily News's reading of the court filings.

Amber did not immediately respond to a voice message from HuffPost requesting comment, but Bo Lee, the manager of a separate Amber location, told New York Daily News that he was surprised by the allegations. “This is the West Village. We don’t turn away anyone,” he reportedly said. “We have gay managers.”

The location where the couple’s rehearsal dinner was to be held has since shut down. Amber Village manager Fong Lin told the New York Post that the accusations are “ridiculous," adding that the reservation was canceled because the restaurant was moving from Sixth Avenue to a new location on Christopher Street.

Brett Smiley at New York Magazine’s Daily Intel isn’t sure how the case will play out, noting that while New York’s Sexual Orientation Non-Discrimination Act prohibits public places from discriminating against gay people, the law doesn’t mention anything about discriminating on the basis of a group’s “proclivity for ruining the flow of chi in a room.”

Amber Restaurant Gay Wedding Canceled Because It Would Be 'Bad For Feng Shui': Lawsuit
Politicians React To Obama On Same-Sex Marriage 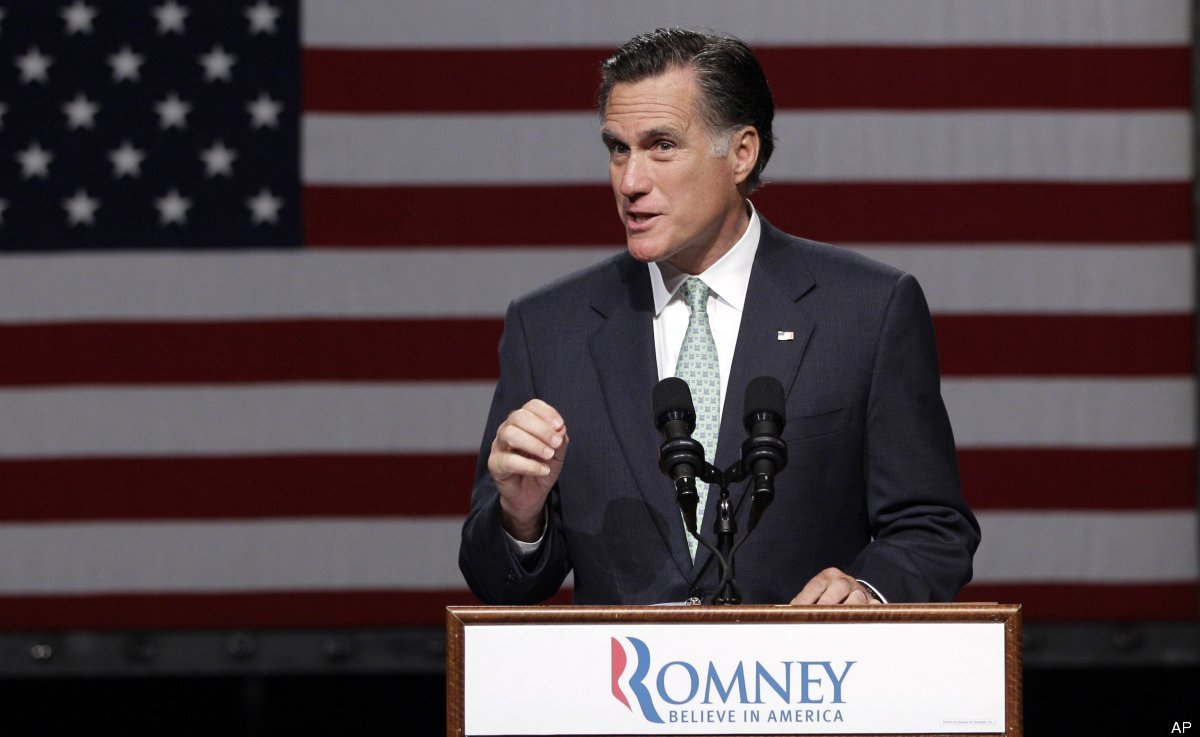 1 / 100
Mitt Romney
"I believe marriage is a relationship between a man and a woman," Mitt Romney said.
AP