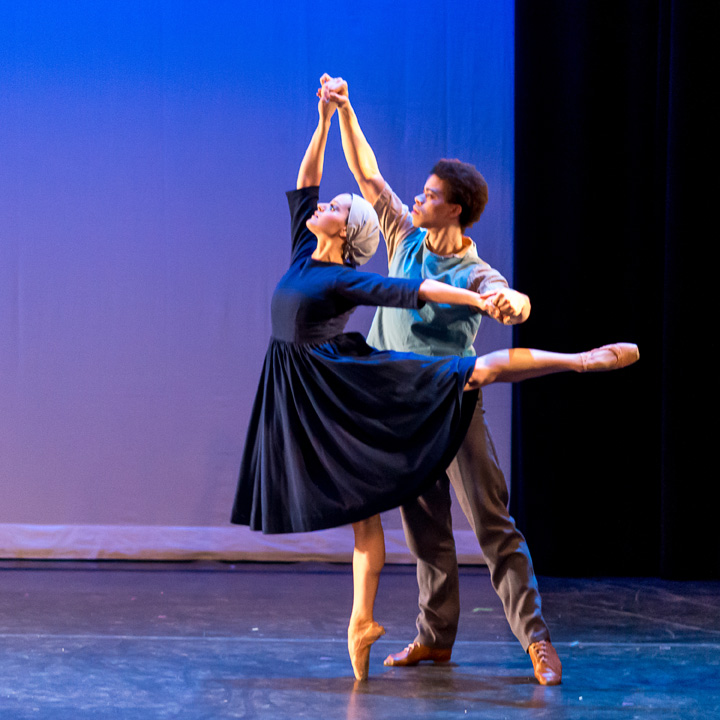 A beloved New York City institution is losing its home after 34 years, its impending demise another reminder that this world capital of arts and culture has become inhospitable to all but the behemoths.

The small but illustrious New York Theatre Ballet, which runs a school and outreach program and rehearses its company of 12 dancers on the fifth floor of the parish house of the Madison Avenue Baptist Church at 30 East 31st Street, has been given until September 30th to move out. The church has sold the property to an unnamed buyer who intends to demolish the historic building and, presumably, erect a skyscraper of the variety ubiquitous to Manhattan. 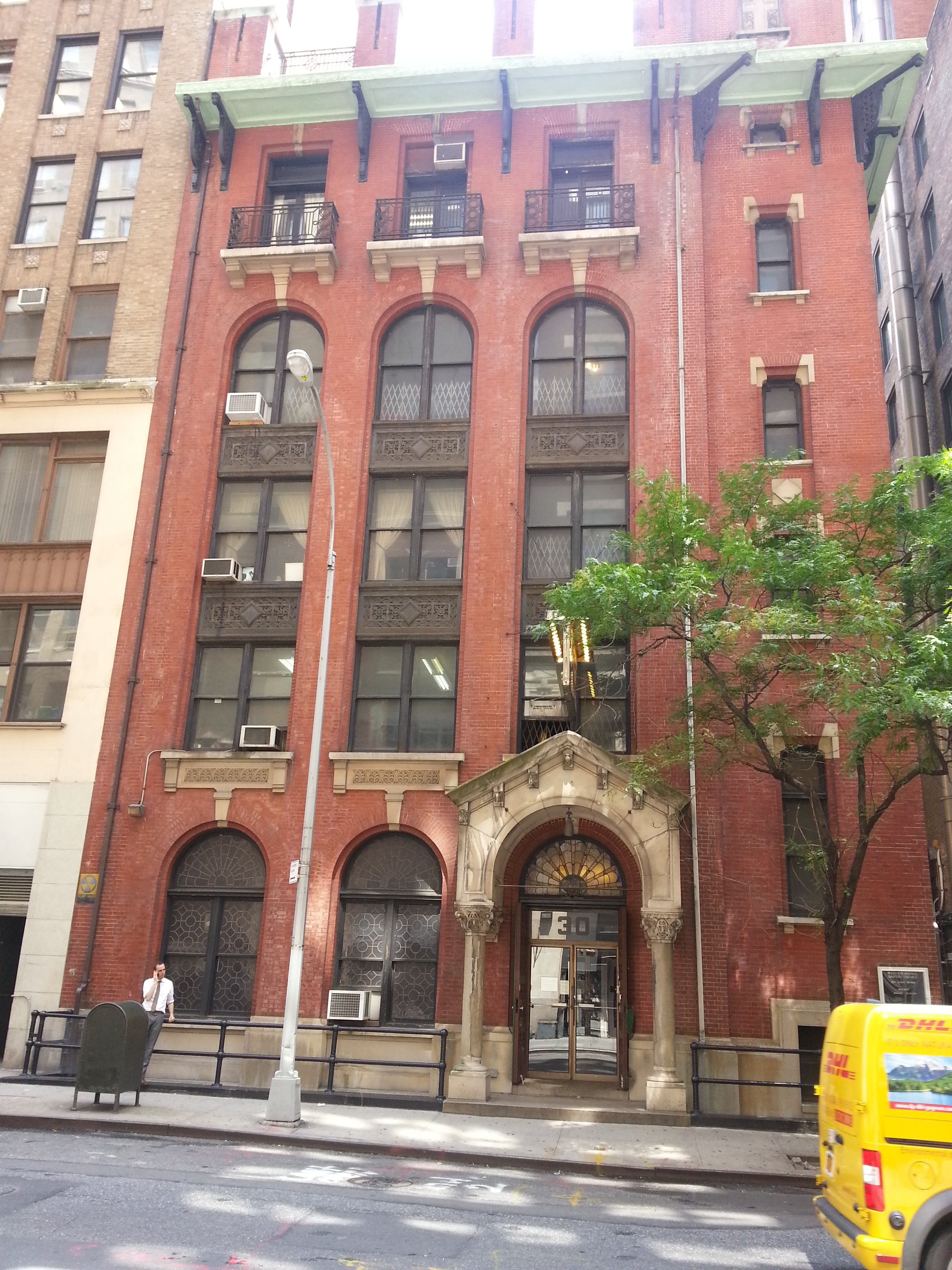 This sudden development is a calamity for this non-profit which, for over 30 years, has brought a highly original mix of classical and modern programming to New York audiences at ticket prices a third to a half of what it costs to see comparable performances around the city. Dance critic Deborah Jowitt observed: "We have two world-class ballet companies in New York. It's fortunate that we also have a small one as enterprising as New York Theatre Ballet to acquaint us with works we might not otherwise discover and to present major ones that we don't see often enough." New York Times critic Brian Seibert commended the company for "producing new works as good as -- and often better than -- its bigger siblings," and praised its "unpretentious dancers and high-class repertory."

The company already has 50 performances contracted this year, including a national tour in March and April of 2014 -- all one-night stands in small cities -- and over 100 children registered in its school, which also provides scholarships, tutoring and other support services for homeless and at-risk youth. The only school in the city that offers the highly regarded Cecchetti method of training, New York Theatre Ballet has prepared several generations of city kids for professional careers in dance and theatre; currently, three of its students are appearing in notable plays around the city: Izzy Hanson Johnston in Scarcity at the Cherry Lane, Benjamin Levine in Machine at the Armory and Victor Rosario in The Tempest at the Delacorte.

"The Company's mission is unique in the entire dance world," maintains Sarah Frank, who chairs New York Theatre Ballet's board of directors, "with its remarkable restorations of chamber ballet masterpieces, juxtaposed with new works from emerging choreographers, and its season of hour-long ballets to introduce children to dance and live performance. We do all this while maintaining affordable ticket prices. In a city that loves the arts and recognizes how important they are to the fabric of all of our lives, the idea that we would not have a home to continue our work is unthinkable."

With the New York mayoral election just around the corner, candidates are noisily distancing themselves from the incumbent, charging him with ignoring the needs of the poor and the middle class. The Bloomberg administration's commitment to the cultural life of the city has perhaps been most clearly demonstrated by the recent earmarking of $50 million in city funds for the construction of a luxurious, 170,000-square-foot arts complex, incongruously named the "Culture Shed," to be built by a new organization that lacks a track record but is backed and managed by the mayor's friends.

The unprecedented size of this gift has raised eyebrows and concerns that already-tight city funding for existing arts organizations, with grants typically on the order of thousands or at most tens of thousands of dollars, will further shrink. Will the next mayor have the foresight and taste to nurture the smaller cultural gems like New York Theatre Ballet, or will he or she continue to fund grandiose, ego-boosting projects, allowing sky-high real estate costs to drive out all but the titans of the performing arts world?

Diana Byer, founder and Artistic Director of New York Theatre Ballet, has no time to find out.

Those who have worked with her call her a "miracle worker," and speak admiringly of her unerring taste and tenacity, but today she and her hard-working board are reaching out to their community to find a miracle.