The New York Times revised its Friday obituary of former New York City mayor Ed Koch after several observers noticed that it lacked any mention of his controversial record on AIDS.

The paper's obituary, written by longtime staffer Robert D. MacFadden, weighed in at 5,500 words. Yet, in the first version of the piece, AIDS was mentioned exactly once, in a passing reference to "the scandals and the scourges of crack cocaine, homelessness and AIDS." The Times also prepared a 22-minute video on Koch's life that did not mention AIDS.

This struck many as odd; after all, Koch presided over the earliest years of AIDS, and spent many years being targeted by gay activists who thought he was not doing nearly enough to stop the spread of the disease. Legendary writer and activist Larry Kramer called Koch "a murderer of his own people" because the mayor was widely known as a closeted gay man.

The Times' omission did not go unnoticed on Twitter:

One thing I can't tell from this NYT Koch obit: was AIDS a thing while he was mayor? How'd he do? http://t.co/Y0QgonyJ

In 8-pg NYT Koch obit, the word "AIDS" appears once, in passing ref to "the scourges of crack cocaine, homelessness and AIDS"

In its epic-length obit of Ed Koch, the NYTimes completely omits any mention of his (non-) reaction to the AIDS crisis.

In response, the paper's obituary editor Bill McDonald told New York magazine that the issue was being "addressed."

A few hours later, three paragraphs were added in. The meatiest one read, "Mr. Koch was also harshly criticized for what was called his slow, inadequate response to the AIDS crisis in the 1980s. Hundreds of New Yorkers were desperately ill and dying in a baffling public health emergency, and critics, especially in the gay community, accused him of being a closeted homosexual reluctant to confront the crisis for fear of being exposed."

Even there, the Times got it wrong, as journalism professor Joe Cutbirth noted:

Times revises Koch obituary to report "hundreds" of New Yorkers sick of dying of AIDS in the 80s. The number is actually closer to 30,000. 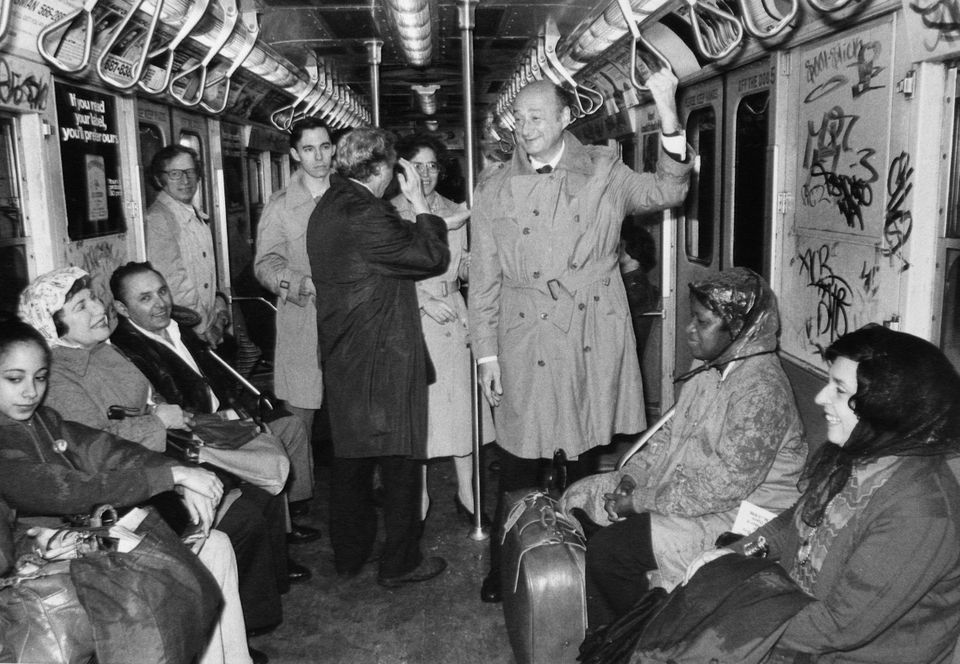