This may be one of the longest-standing errors in the world of newspapers.

Apparently, The New York Times published a glaring mistake on its front page every single day for more than a century before the error was finally fixed. 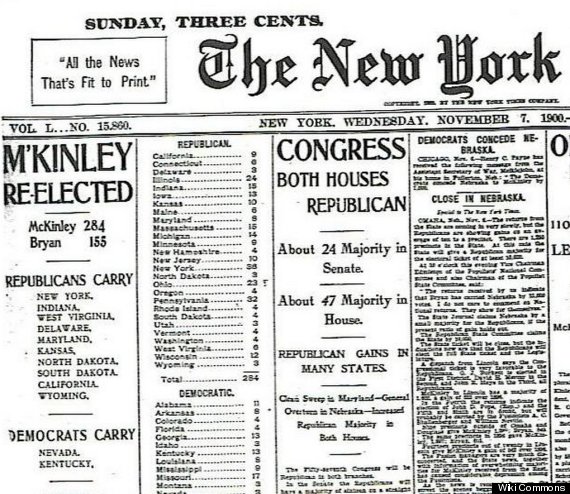 It's unclear exactly what happened, but according to a Times' correction, which was issued on New Year's Day in 2000, the error likely stemmed from a calculation mistake on the part of a careless staffer: