New York City, with its abundance of trash, pushy pedestrians, and siren-filled cacophony, apparently reigns as the country's dirtiest, rudest, and loudest city.

As the nation's largest city, New Yorkers know it takes more than a few extra trash cans to deal with litter. And rude? It's rather difficult dealing with gullible tourists crowding valuable sidewalk space to get glimpses of fake celebrities.

As for being loud, we take full responsibility for this one. It's really, really noisy here.

For any newbies to New York looking to avoid the rudeness of New Yorkers, we suggest taking a look at comedian Streeter Seidell's recent subway campaign below. And below that, see the other cities on T & L's list. 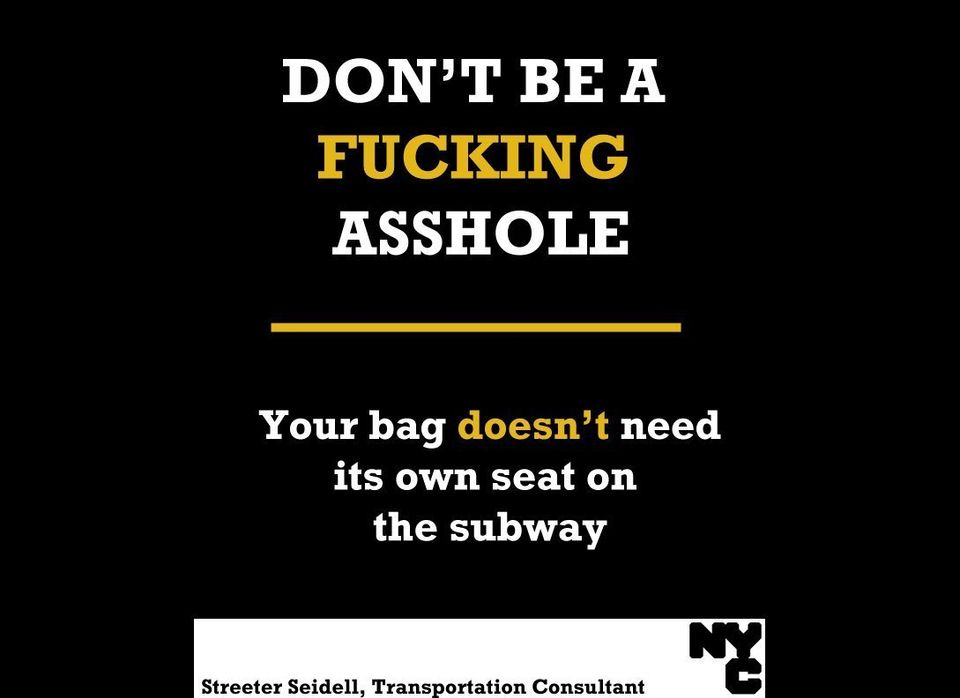 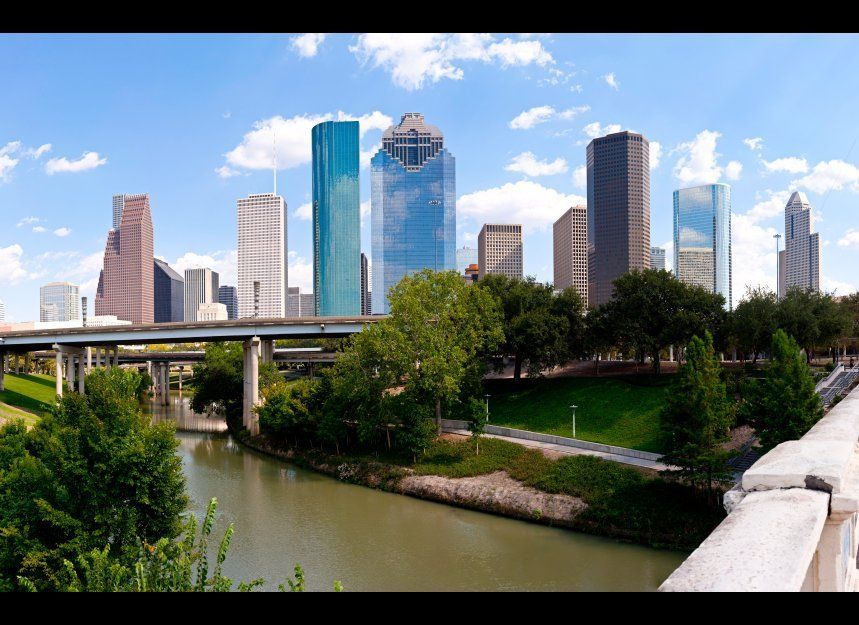