There's no disputing the greatness of New York City bagels. Any bagel eaten too far outside of the city limits (with the exception of Montreal) is usually a dense, brick round of dough that has to be toasted in order to become edible. In this current world, where we can get whatever we want whenever we want it, why can't we get good bagels in every single city of these United States?

The most popular explanation for NY bagels' glory is the New York City water. Natives -- like Larry King -- maintain that there is something in the water that makes their product impossible to replicate outside of the five boroughs. But America's Test Kitchen doesn't buy that excuse. They put the theory to the test -- a few theories, actually -- and what they found was that it is indeed bogus. 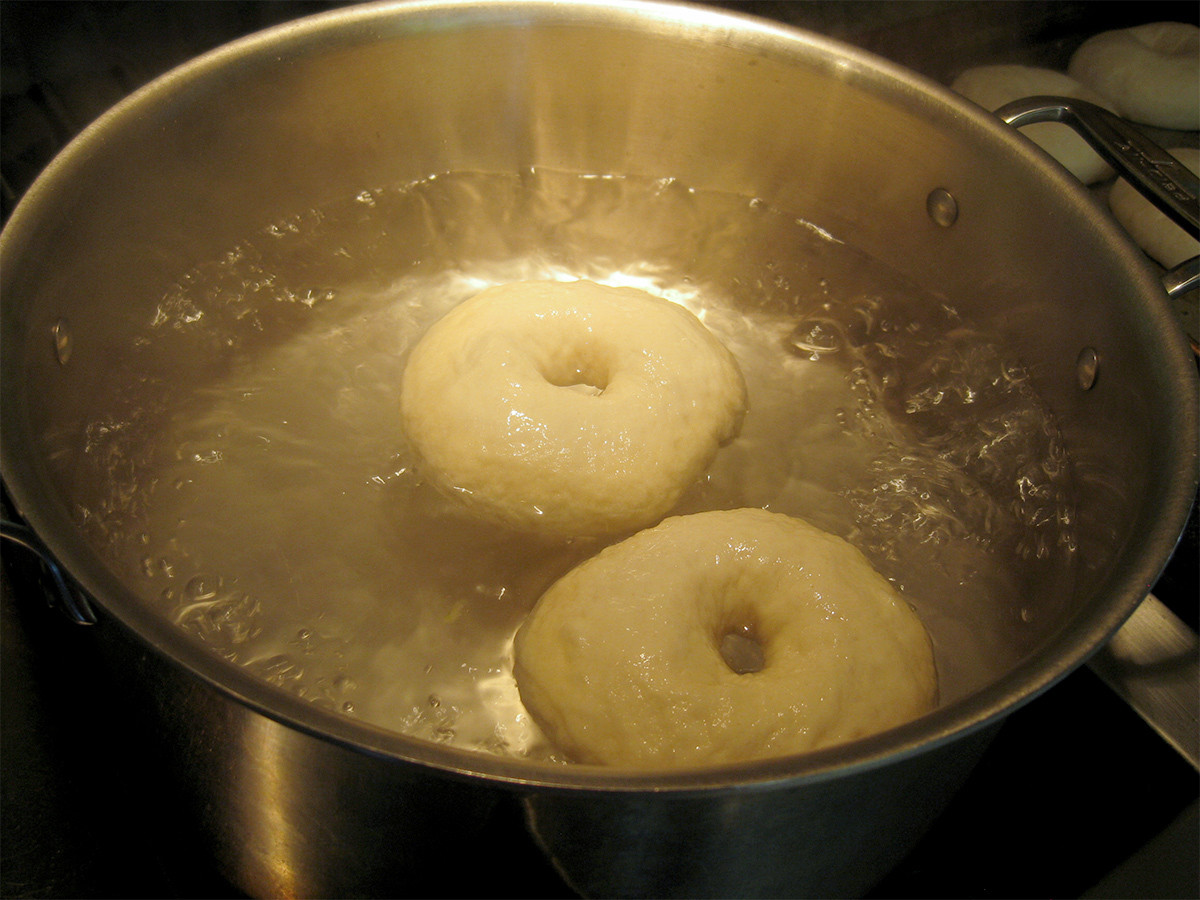 Caption: Bagels being poached before baking. This is a crucial step in making NYC bagels. Photo credit: najjie/Flickr

Next, they sent samples of both waters they used in their bagels to the lab. They found that there was indeed a difference in pH levels. New York water, reports Gizmodo, has lower levels of calcium carbonate and magnesium. This explains why in other metropolitan locales with harder water, the bagels come out tougher -- the hardness of the water toughens up the gluten. 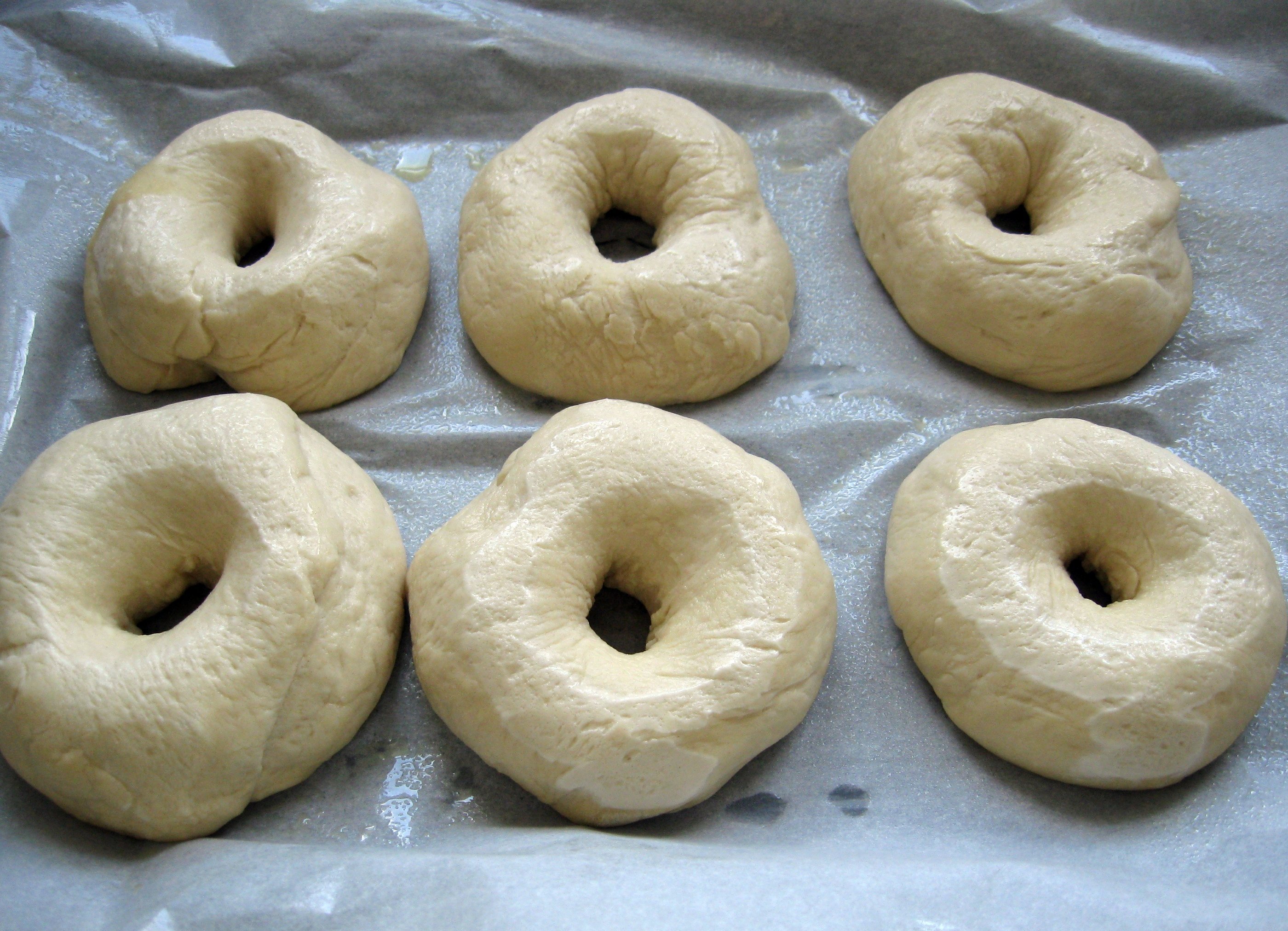 Lastly, America's Test Kitchen tested the pH levels in the bagels after they'd fermented (yes, their recipe leaves the bagels out overnight to ferment -- this in fact is actually one of the reasons New York City bagels are so great) and the difference was miniscule. All that information led them to conclude that New York water can't take the credit for the finished product of the bagel.

So what is it then that makes NYC bagels so glorious? According to America's Test Kitchen, it's all about the recipe. They have a great one to check out. Go ahead and try it, and enjoy great NYC bagels no matter where you are. Just don't skimp on the barley malt. According to the LA Times, that's a crucial ingredient to replicating the Big Apple's recipe at home.