This summer, "New York's Night Out," MetFridays, comes to The Cloisters, the branch of The Metropolitan Museum of Art dedicated to the art and architecture of the Middle Ages. From May 27th through September 2nd, The Cloisters will be open until 7:30 PM on Fridays. Light fare and beverages will be available for purchase in The Cloisters' Trie Cafe until 7 PM.

The stars of MetFridays at The Cloisters are the cloistered gardens, from which The Cloisters gets its name. Their layouts and plantings are based on horticultural texts and illustrations from the Middle Ages. The gardens offer a refreshing respite from the summer heat, a glimpse into medieval life, and spectacular views. This summer, on the fourth Friday of each month, the gardens will host special events keyed to the The Cloisters' collections of medieval art. 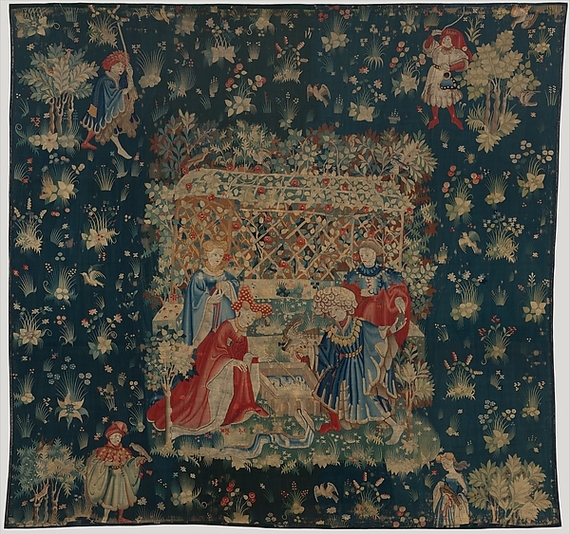 Move Over Unicorns - Here Come the Falcons!
May 27th - Celebrate the first evening of MetFridays with a demonstration of falconry. Master Falconer, Lorrie Schumacher, of Talons! A Bird of Prey Experience will talk about the history of falconry. Using live animals, she will demonstrate the behavior and training of birds of prey.

The art of hunting with falcons was an aristocratic pastime, in which both men and women participated. In late medieval art, stag hunts were often presented as allegories of the trials of human life. After the demonstration, enjoy the recently discovered 15th-century tapestry depicting courtly figures training a falcon on display in the galleries. 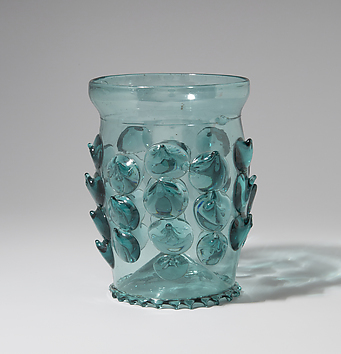 During the Middle Ages, the wines of the Loire were the most highly-esteemed wines in France and England. On display in the galleries are medieval drinking vessels, including this German glass beaker (Krautstrunk) dating from the late 15th or early 16th century. 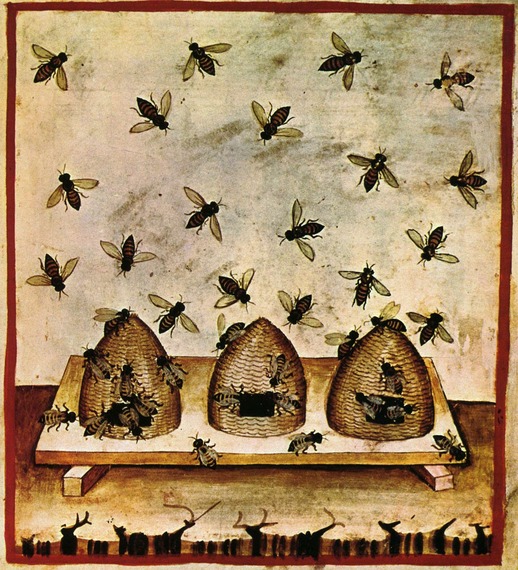 The Sweet Sounds of Jazz and a Taste of Honey
July 29th - Enjoy the sound of jazz in the gardens of The Met Cloisters. Trumpeter Alex Nguyen and his quartet will perform music from the 1930s, the decade when The Cloisters was designed, built, and opened to the public.

In the gardens, learn about the medieval practice of beekeeping and taste the flavors of the summer season. A sampling of local honey that will sweeten even the most hard-boiled New Yorker will be offered.

The Wines of Germany
August 26th - Sommelier Stephen Bitterolf will present white wines of the Mosel, a tradition in the region dating to the Middle Ages. Bitterolf founded vom Boden Fine Wines after nearly a decade in the wine industry. He was the Wine Director at Crush Wine & Spirits in New York City where he helped build one of the nation's largest fine wine programs with a special focus on Austria and Germany, Burgundy, Champagne, Piedmont, and the Northern Rhône.

Visit The Treasury, an intimate gallery displaying some of the Museum's most precious small-scale works to view the 15th-century Beaker with Apes. This painted enamel silver beaker was created for a princely table, likely the Burgundian court. It illustrates the popular medieval legend of the folly of man. 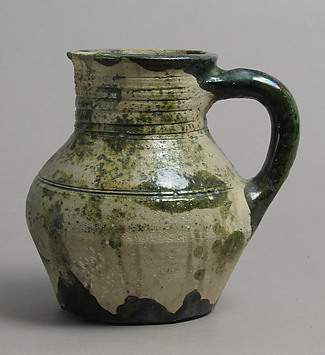 MetFridays - "New York's Night Out" comes to The Cloisters for the summer. Closing time on Fridays will be extended to 7:30 PM. The last Friday of each month (May 27th, June 24th, July 29th and August 26th) will feature special events keyed to the collections of The Cloisters. Light fare and beverages will be available for purchase in The Cloisters' Trie Cafe until 7 PM. Beverages will not be served from this 16th-century earthenware jug on display in the galleries. But we trust you'll enjoy the food, the galleries, the gardens and the activities during MetFridays at The Cloisters. 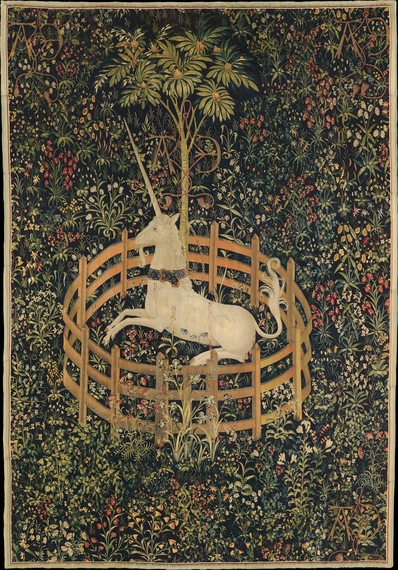