In 1936, a group of left-leaning, politically radical photographers in New York-- many of whom were Jewish, first-generation Americans-- formed The Photo League, a coterie of shutterbugs whose images drew wide acclaim until 1951, when McCarthyism dealt them a fatal blow.

Leaguers loved to focus their lenses on New York, paying special attention to the grittier sides of urban life and poverty. Before long, the group attracted some of the biggest names in photography--Richard Avedon, Robert Frank and Arthur Felig (aka Weegee, whose NYC murder photos are currently at the ICP) were all members, as were Sid Grossman, Aaron Siskind and Paul Strand.

The League, however, ran into serious trouble during the Red Scare.

With roots in the labor movement, and an illustrated journal modeled after European Communist weeklies, the FBI took notice and, according to The New York Times:

on Dec. 5, 1947, to be precise -- the league appeared on a list of organizations considered "totalitarian, fascist, communist or subversive" by the United States Attorney General. It responded with an open letter and a 1948 retrospective exhibition, "This is the Photo League." But it was dealt a fatal blow during a 1949 trial of alleged Communist Party officials, when a league member turned F.B.I. informant called the Photo League a Communist front and singled out its leading teacher, Sid Grossman, as a party recruiter.

Partnering with Columbus Museum of Art in Ohio, The Jewish Museum in New York is reviving the memory of The League with a large collection of their photos in an exhibit called "The Radical Camera: New York's Photo League, 1936-1951." The exhibit opened in November and will be on display until March 25th. 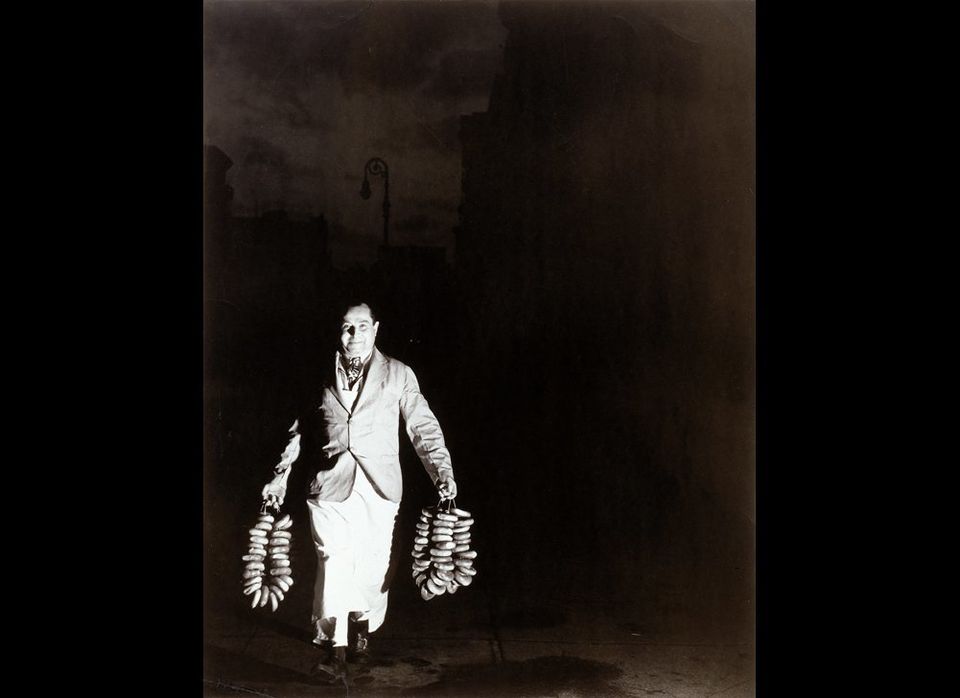