We're guessing a New Zealand man wishes he'd paid more attention to the "run" part, after having lost a bet, whereby the loser had to legally change their name to "Full Metal Havok More Sexy N Intelligent Than Spock And All The Superheroes Combined With Frostnova."

A person claiming to be a friend of the man posted online what appears to be a copy of the official name-change documentation, adding that, though Mr. Frostnova made the change several years ago, he hadn't realized it was approved until last week, when his passport expired.

Michael Mead, a Department of Internal Affairs (DIA) Births Deaths and Marriages spokesman, confirmed to a New Zealand Herald reporter on Monday that the name was registered in March 2010. Mead added that the name met the government's requirements, and the accompanying documentation and fee were correct, so it was approved.

At 99 characters, "Full Metal Havok More Sexy N Intelligent Than Spock And All The Superheroes Combined With Frostnova" is one character short of the DIA's 100-character limit. Frostnova can change his name back only after he coughs up a $127 fee and fills out the correct form. 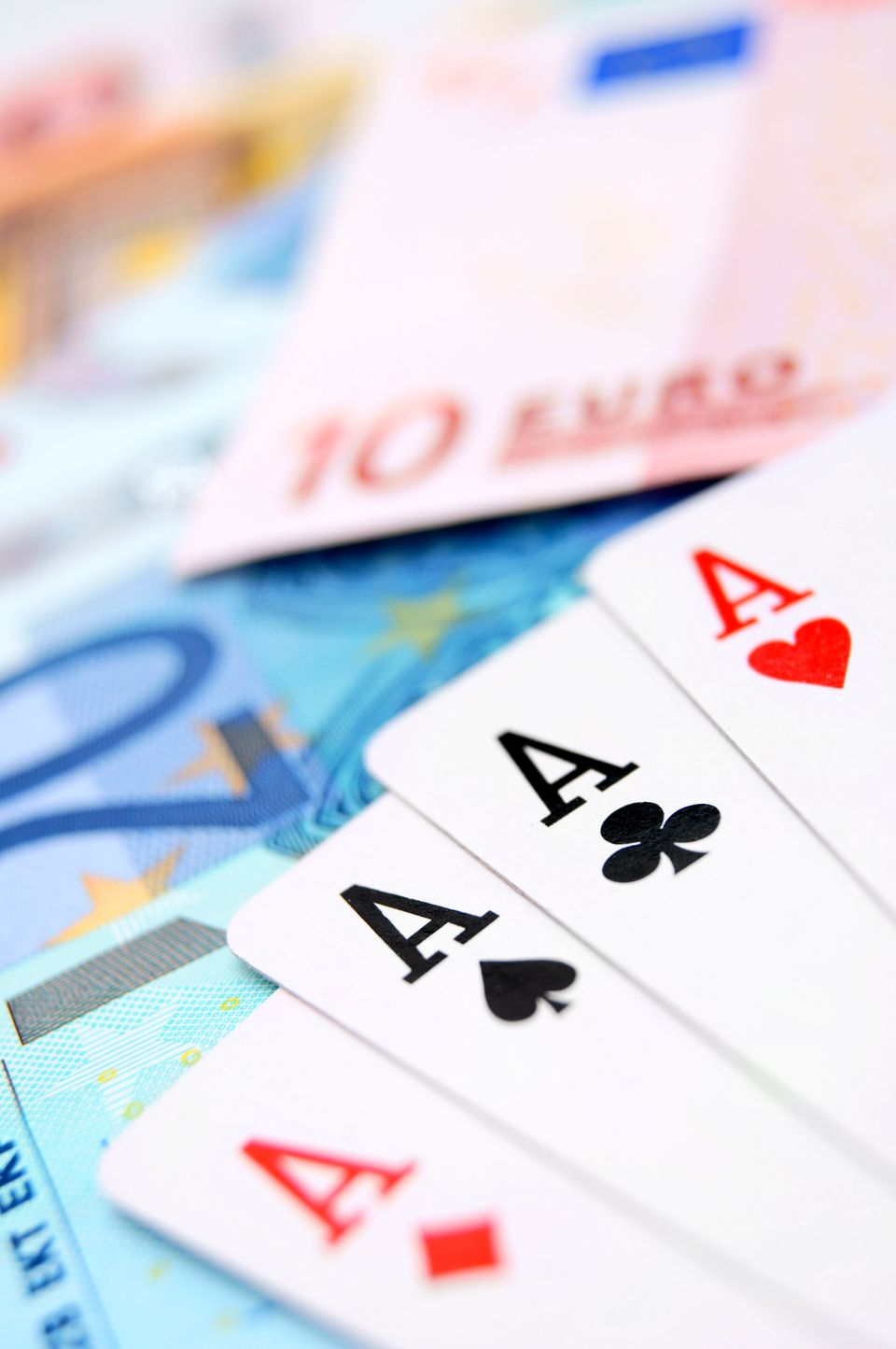