It’s never too early to show off your warrior skills. The toddler below will demonstrate how.

Over the weekend, Herea Winitana and Manii Konui of New Zealand shared an old video of a 2-year-old boy doing his fiercest rendition of the haka, according to the New Zealand Herald. Now he’s stomping his way into the internet’s heart.

The video below, which was also shared by the Facebook page Maori Worldwide, has reached more than 11 million views in just three days.

The haka is a traditional Maori war dance that is performed today as a sacred ritual among people of Maori and Polynesian descent. Hakas are typically used to honor a person or special occasion, like memorials or weddings, or to express a collective emotion. The dance is perhaps most famously performed by New Zealand’s national rugby team, the All Blacks, before matches.

On the video, a man chants in Maori as the intense toddler follows along. The little boy stomps his feet, sticks out his tongue and stares down the camera like a true Maori warrior in the making.

But those weren’t all the moves the toddler had.

In a second video posted to Facebook by Winitana, the boy wields a faux spear for an even more intimidating performance. 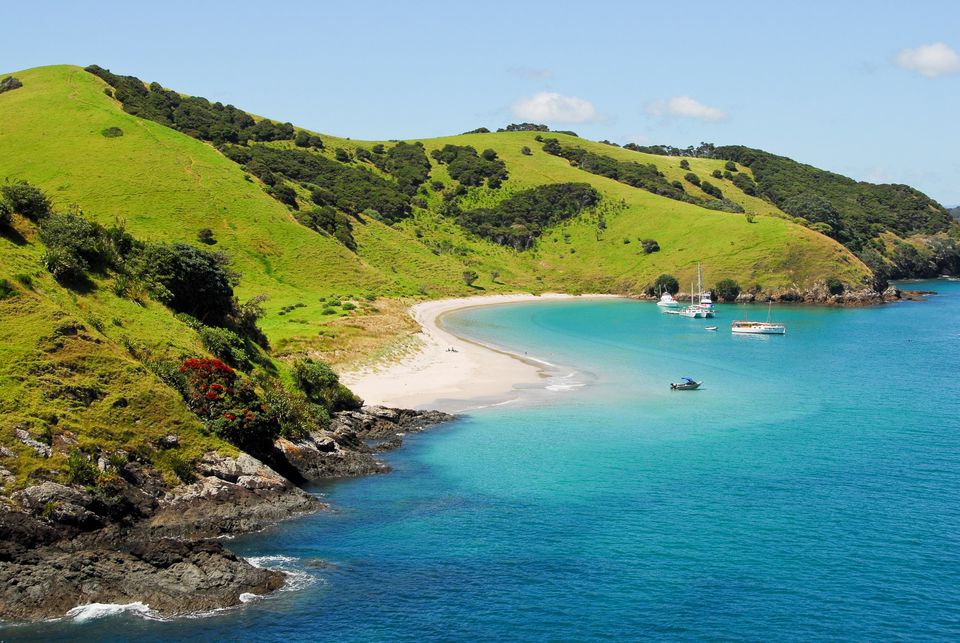