My favorite time to watch ski movies is in the late summer and fall. Why? Because it's been more than three months since my last ski turn, and it's going to be a few more months before my next ski turn.

Here are a few new movies that capture people going higher, climbing to glory, nearly starting on fire, not turning back, and then some. Which ones are you looking forward to checking out?

It's wired for sound and ready to ignite. In Almost Ablaze, Teton Gravity Research mikes up its athletes and tours the globe in search of its edgy side. The movie spotlights eighteen athletes filmed at eight venues, including a feature on urban riding in the war-ravaged Sarajevo, Bosnia (the home of the 1984 Winter Olympics).

Other highlights include athletes popping the virgin terrain of Sella Nevea in record snow, and the full cast meeting at Revelstoke for what TGR describes as "a mind-blowing session, producing some of the most diverse riding in the world." 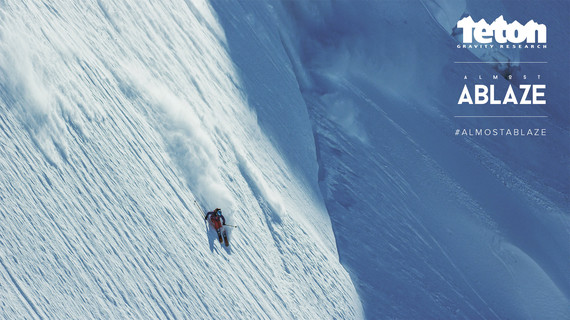 Here's what Murray Wais, executive producer of Days of My Youth, says about his firm's latest work:

"This is the first time in over 20 years of making ski films that we've had the luxury of taking two full winters to capture the action and really focus on our creative direction."

Days of My Youth takes a more personalized look at what skiing means to each individual athlete. The work utilizes Cineflex Elite (the latest in aerial filming technology) to showcase ski venues in locations around the world including: Svalbard, Norway, and Peru's Cordillera Blanca range. 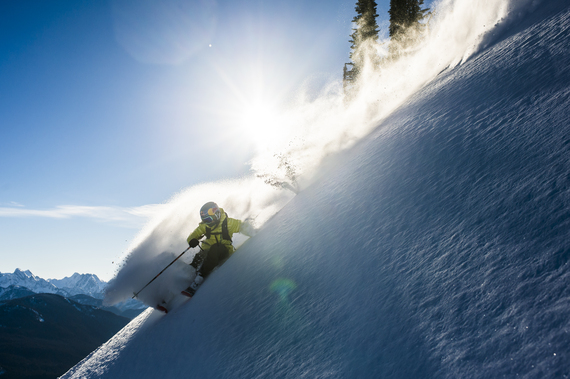 You know what they say: Less is more - and that's exactly what this movie delivers. Here's what the folks at Level One tell us about this year's work.

As "the 15th annual ski motion picture from Level One," this movie was filmed in twelve US states including New York, Minnesota, Massachusetts, Wisconsin, Michigan, Illinois, and Vermont. Other international locations include Japan, Poland, Switzerland, Sweden, France, and Canada. There, I think we've said plenty. 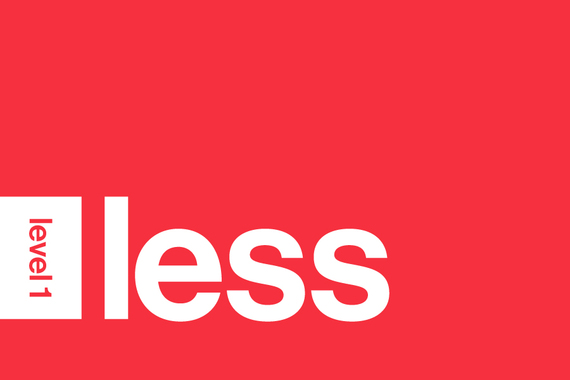 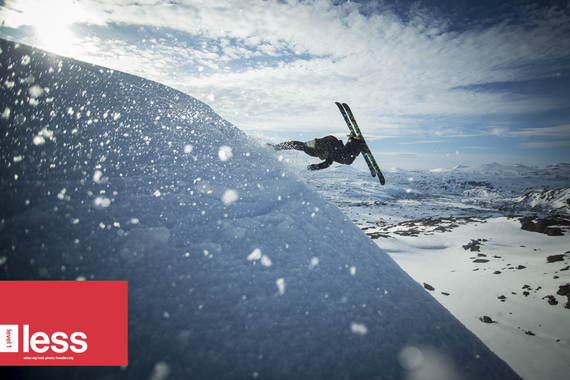 No Turning Back
Warren Miller Entertainment

Warren Miller Entertainment is the company founded by the man that started it all. For its 65th feature film, Warren Miller returns to its roots by paying homage to mountain culture and alpine ski and ride adventure. The film features a somewhat eclectic mix of twenty pro skiers and riders including Mikaela Shiffrin, Seth Morrison, Ted Ligety, Seth Wescott, and Julia Mancuso.

"We're taking a legacy that dates back to before skis had edges and mountains had condos, and we're running with it to the steepest peaks around the globe, and back to the Mom and Pop hills that define skiing and riding." - Warren Miller Entertainment 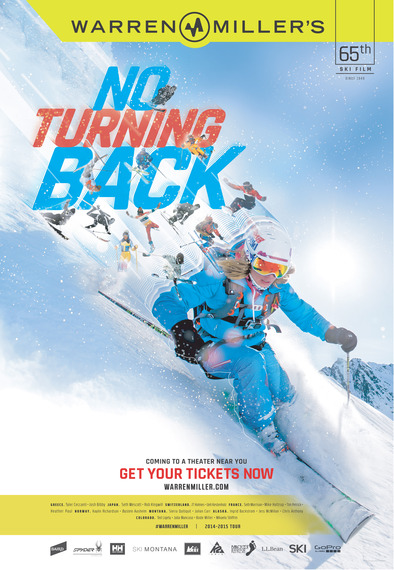 Higher is the third and final installment of Jeremy Jones' movie trilogy Further, Deeper, Higher. Over the past few years, Jones has become as visible off-screen as he is on-screen. Recognizing his trail-blazing work with Protect Our Winters, President Barack Obama named Jones one of his 2013 Champions of Change. He was also named the 2013 National Geographic Adventurer of the Year.

In this movie, Jones adds first descents in both the Eastern Alaska Range and the Himalayas in Nepal to his riding resume. He also takes a nostalgic visit to Cape Cod's Jailhouse Hill, a place he used to hike as a kid. The movie has already made the selection of the 62nd San Sebastian Film Festival. 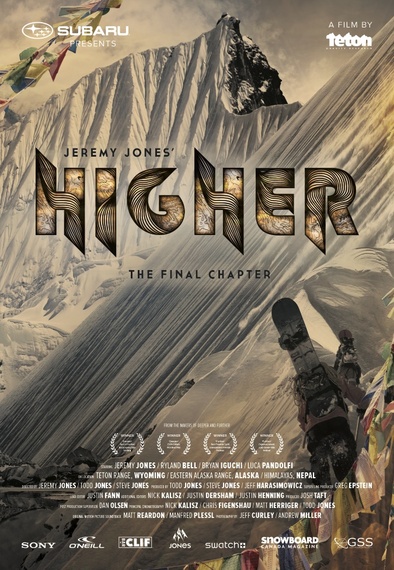 Ski touring expeditions in extremely cold conditions; 70-pound rucksacks; stubborn mules; and deep powder coupled with rudimentary gear, boyish pranks, and all the terrors of war...The story of the men of the 10th Mountain Division is one of the best in skiing.

Climb to Glory is the latest documentary film on the World War II ski troops (Coincidentally, Robert Redford recently announced plans to also produce a film on the 10th Mountain Division). The movie co-produced by pro skier Chris Anthony, in partnership with the Colorado Ski and Snowboard Museum and Warren Miller Entertainment. The 45-minute film features original war footage, video interviews with members of the 10th, and is narrated by Anthony himself, who grew up in Vail.

Anthony is campaigning to have the film brought into classrooms as an educational and inspirational learning tool. 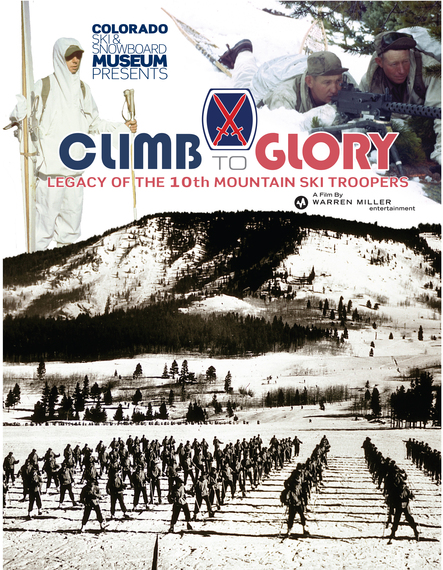