It's hard to believe "Newsies" has been around since 1992. Directed by choreographer Kenny Ortega (who you can also thank for the the "High School Musical" series), the film was a major box office flop, but later gained a cult following on home video. Now, it's been turned into a Broadway musical that has earned eight Tony Award nominations, including Best Musical, winning Best Choreography and Best Original Score.

For those of you who have been waking up every day for the past 21 years with "Seize The Day" stuck in your head, this is for you. Scroll down to see where the cast of the beloved Disney movie is today.

Oh hey, Duncan, from your favorite failed 1999 TV show "Zoe, Duncan, Jack & Jane." David was also in the movies "Just Married," "Honey" and "Vacancy 2: The First Cut." Fun fact: He was once engaged to Kerry Washington. 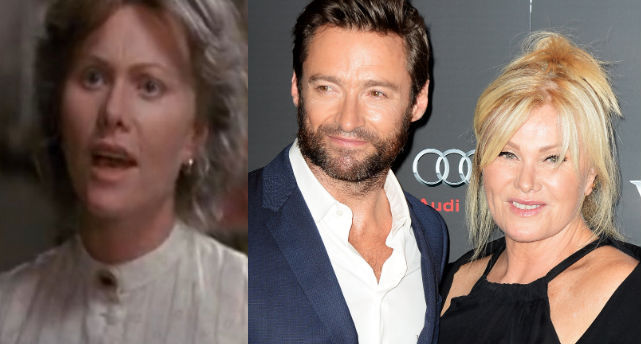 David's mom went on to marry Hugh Jackman. Wouldn't you?

You might recognize Arvie from "Sister, Sister," "Moesha" and "Smart Guy." More recently, he was on "Lizzie McGuire" as her teacher (see photo above) and on "Jessie." 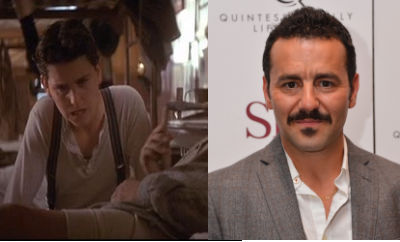 From "Doogie Howser, M.D." to "The Sopranos" to "Boardwalk Empire," this guy has left "Newsies" behind in his dust. And rightfully so -- he was totally the MVP of the movie. (He also apparently played Timon in the original Broadway production of "The Lion King." Like a boss.) 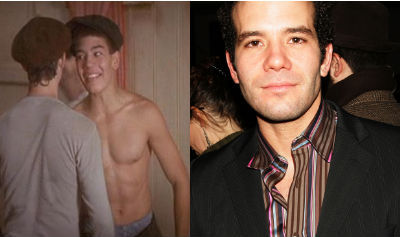 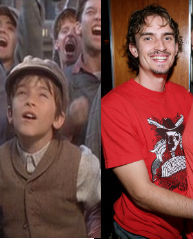 Little Les has mostly stuck to TV since "Newsies." According to IMBD, he guest-starred on "Privileged" and "Without a Trace." He was also apparently in "American Pie 2" as "High School Guy." 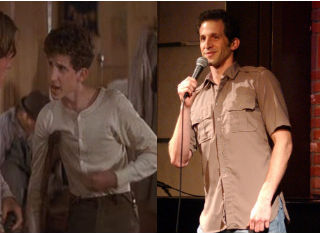 Marty's apparently a comedian IRL and once opened for Rodney Dangerfield in Las Vegas. He was also in the movies "America's Sweethearts" and "Men In Black 2." 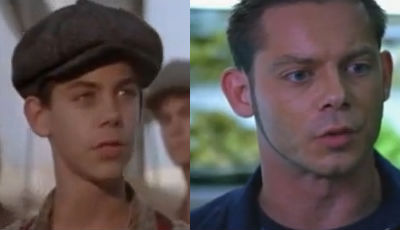 Never fear, Brooklyn is here! After two brief appearances on "Baywatch," looks like the last thing our favorite bad boy Newsie did was short film in 2006 called "Danny Boy." 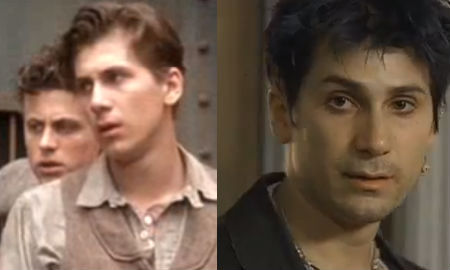 Most recently Michael was in "Lie To Me," but his IMDB profile seems focused on a 2006 film he wrote, directed and starred in with Kirk Douglas called "Illusion." 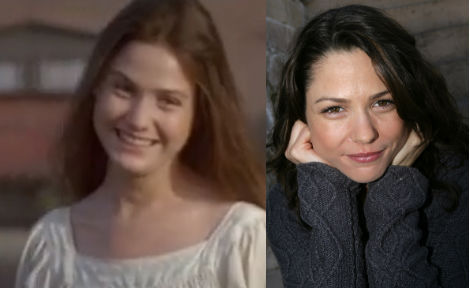 Ele has also mostly stuck to TV roles since 1993, including appearing on "CSI: Crime Scene Investigation," "Cold Case" and "Greek." Here's hoping that in at least one of those roles she got to say more than five lines. 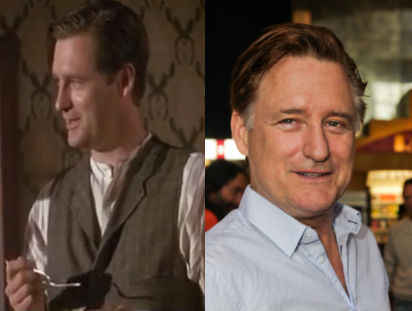 Oh, Bill. Fact: The two most important roles in his long and illustrious acting career were as the father in "Casper" and Oswald Danes in "Torchwood." 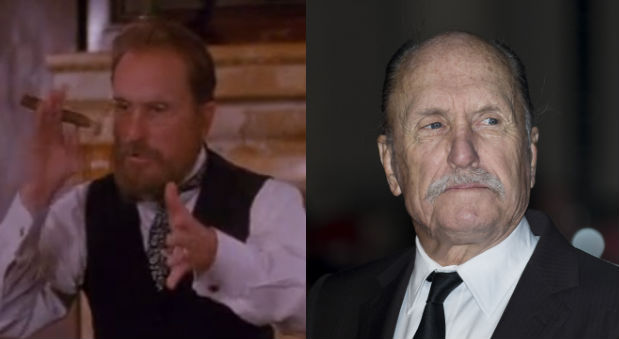 Slow clap for whoever managed to convince Robert Duvall to be in "Newsies" in the first place. 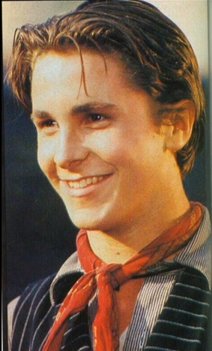 This guy grew up to be Ben Affleck.

Enjoy a fan-made YouTube tribute, below, to his timeless performance of the hit song "Sante Fe."

'Newsies' Cast: Where Are The Actors From The 1992 Disney Movie Today?
Teen Choice Awards Fashion 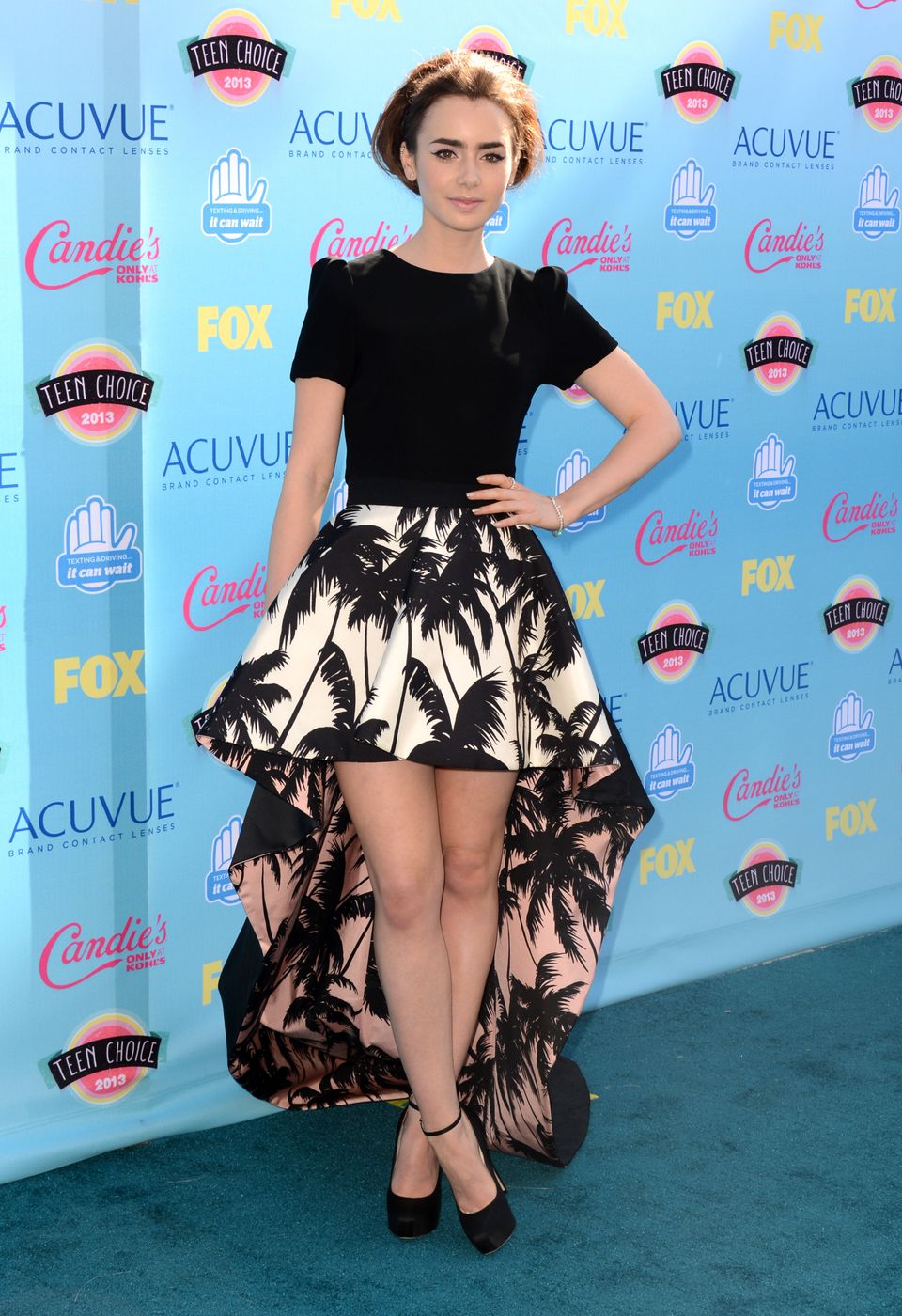