That's according to the Audit Bureau of Circulations, which released newspaper circulation figures Monday for the six months through March.

The Times has the most circulation on Sundays, with 1.3 million.

The circulation numbers are not comparable with the figures from last year because of new rules governing what counts as circulation.

See a slideshow of the 25 biggest newspapers in the United States, and tell us if you're surprised by where any paper landed on the list. 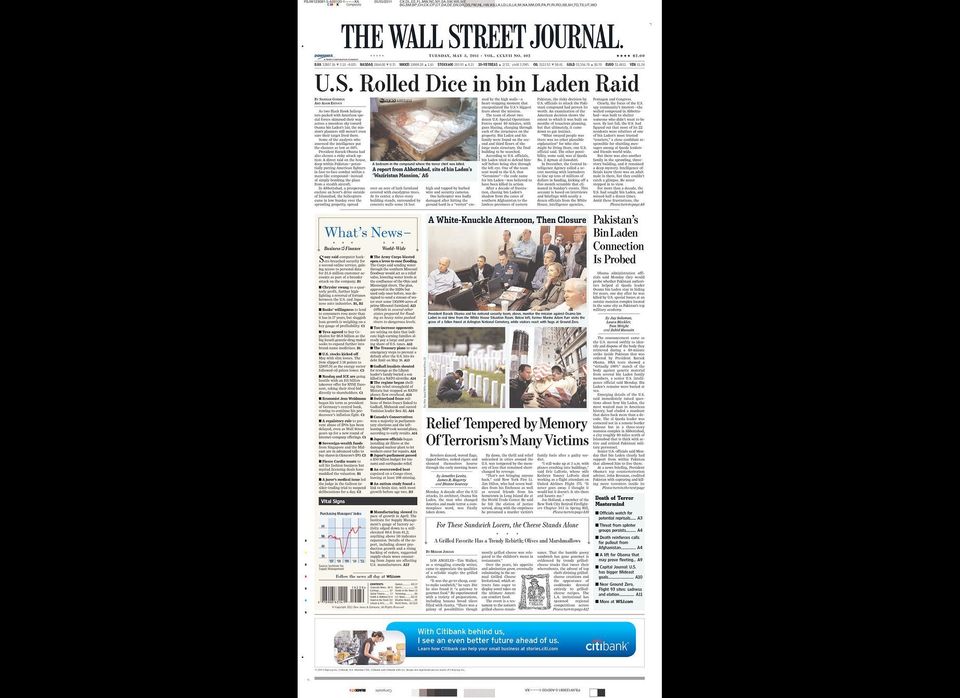