Newspapers and magazines released some pretty groundbreaking front pages and covers this year-- some heartbreaking, some controversial and others eye-opening.

Take a look below at some of the biggest covers from 2013: 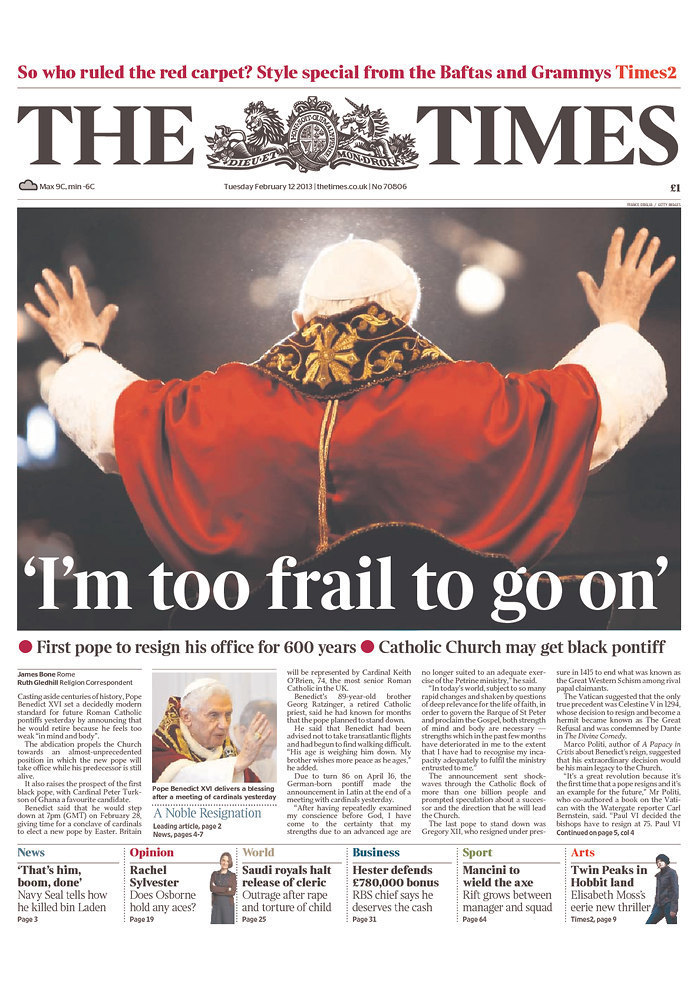 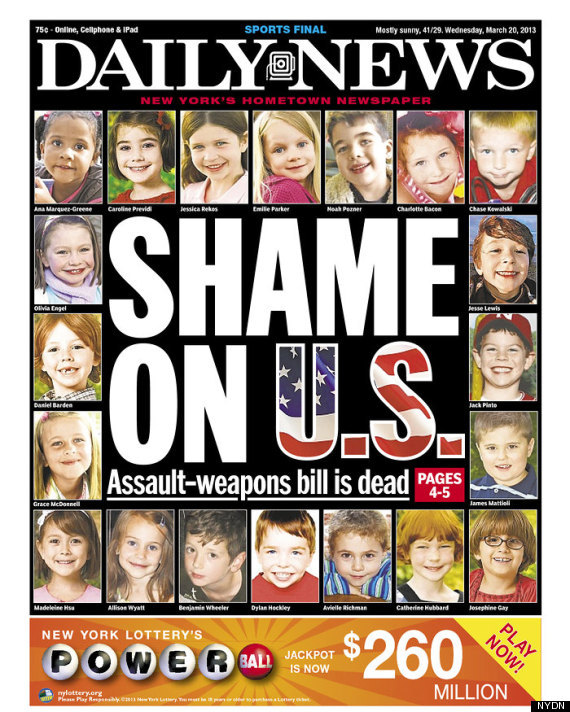 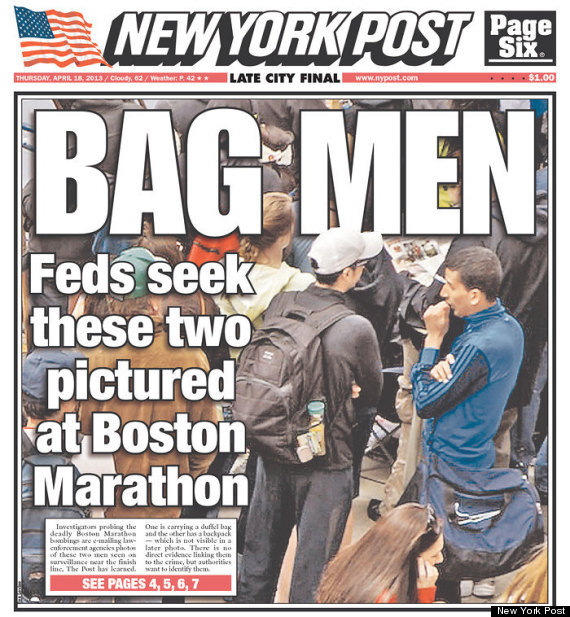 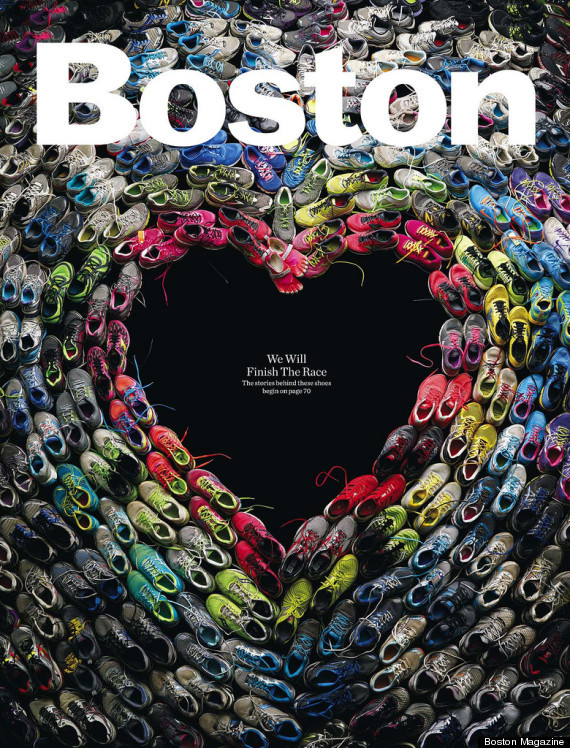 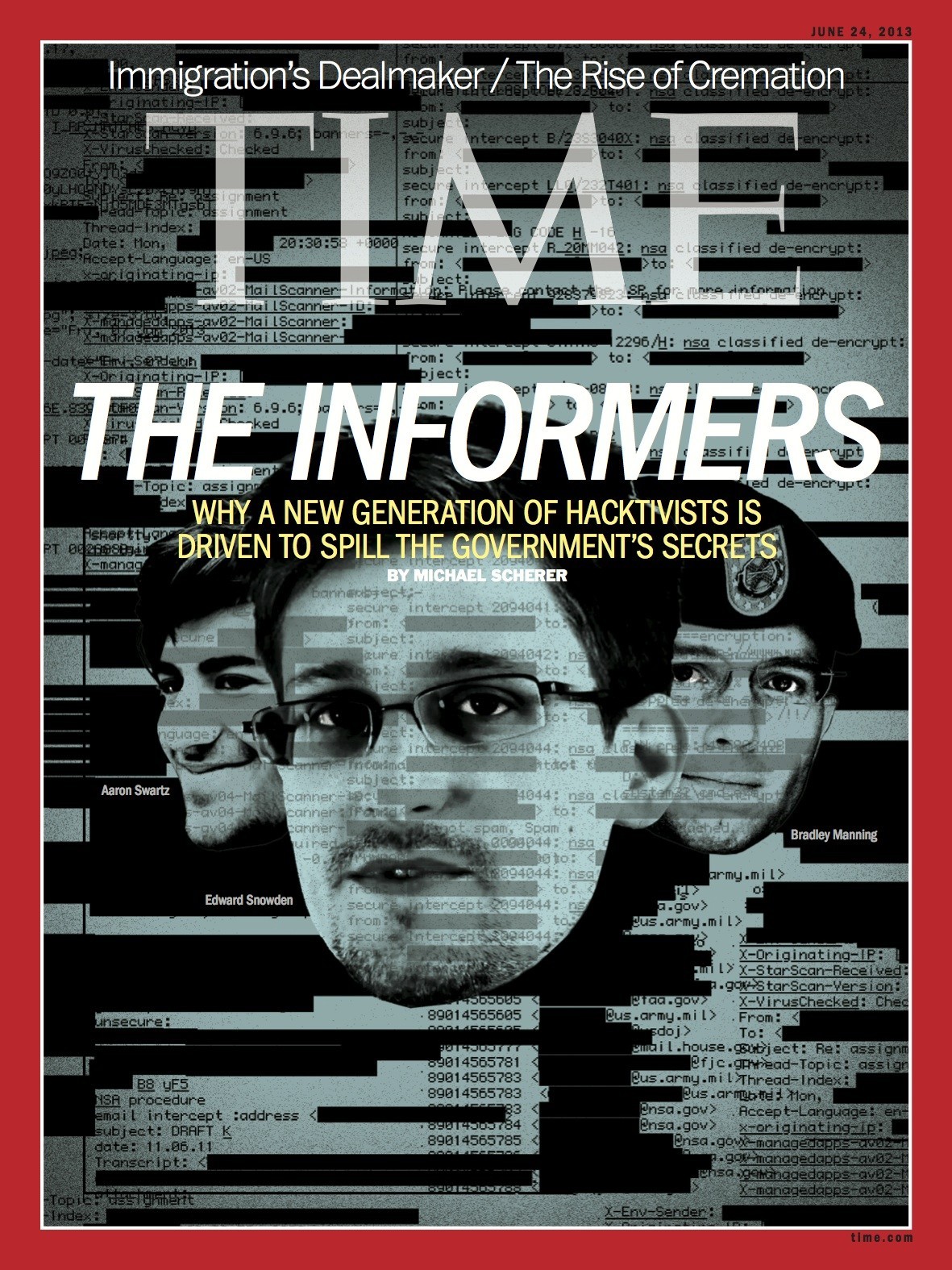 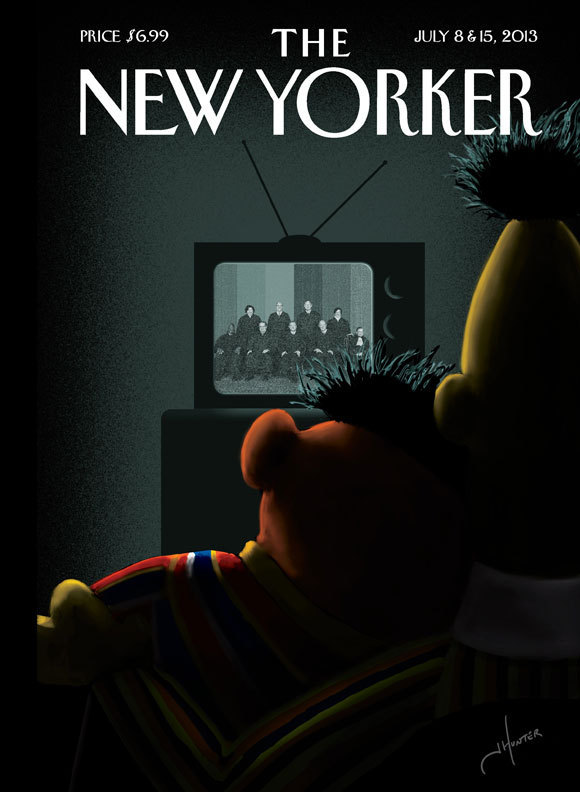 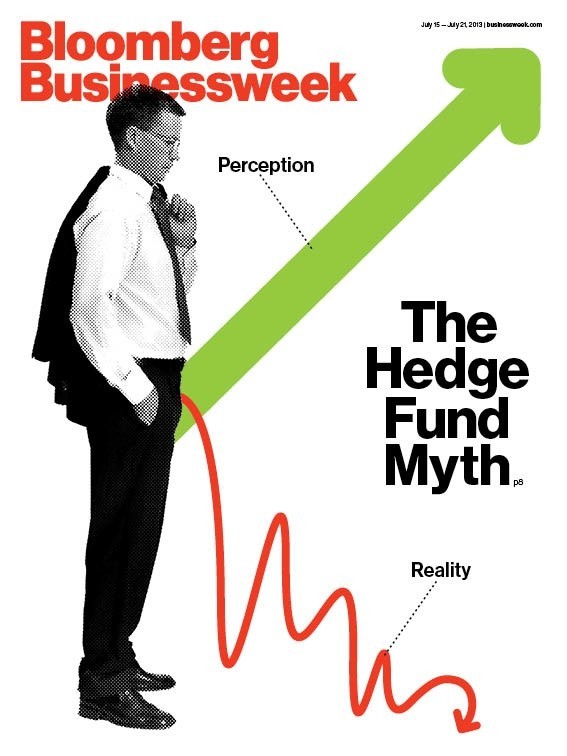 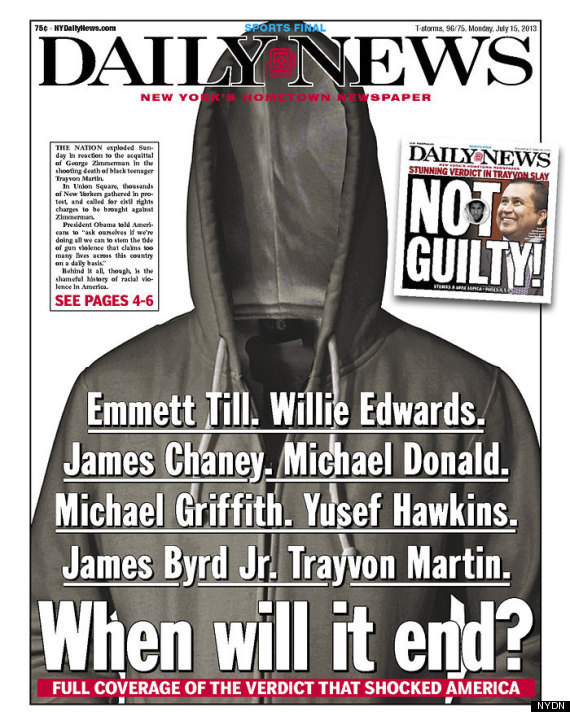 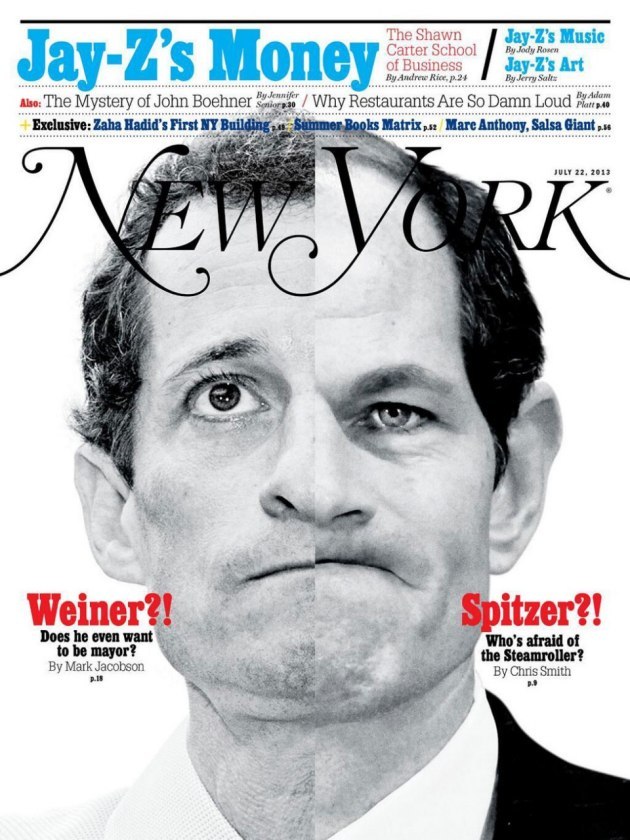 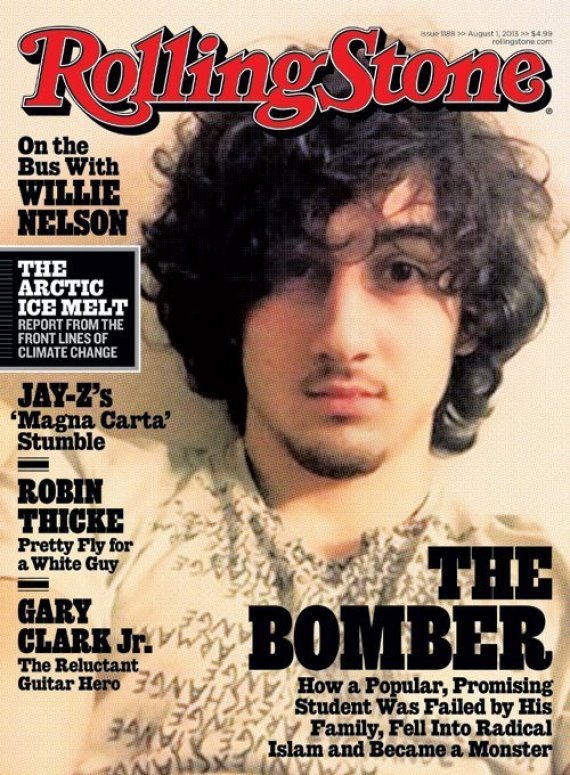 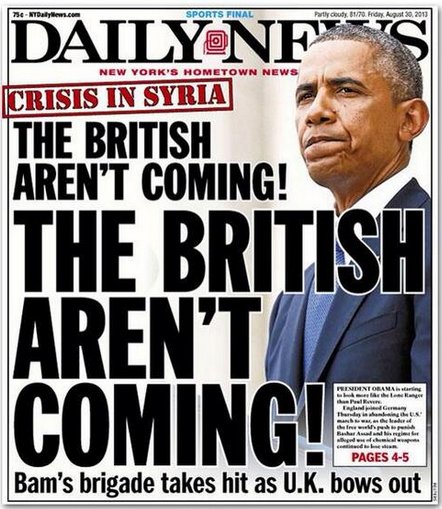 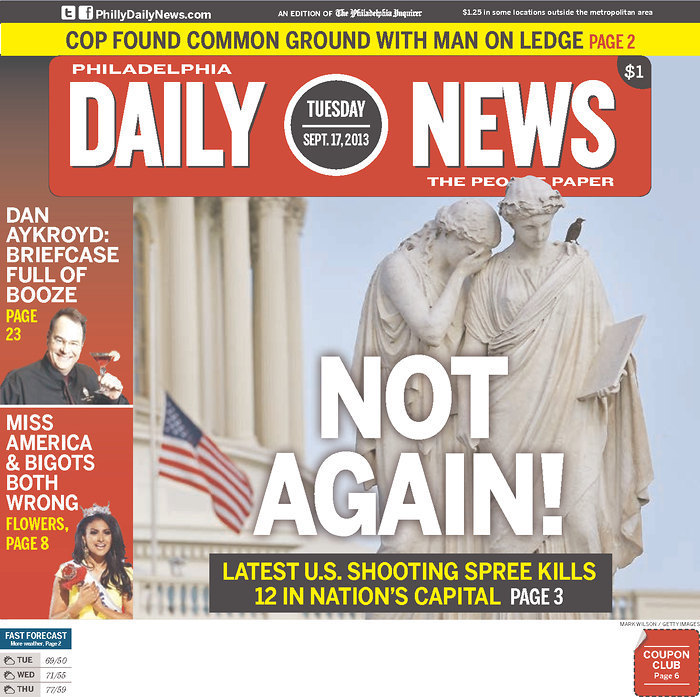 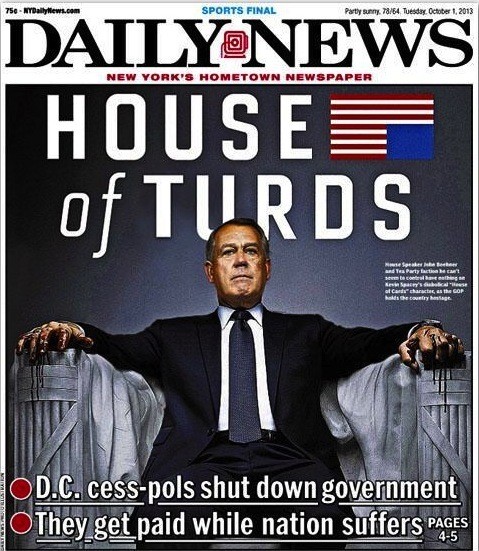 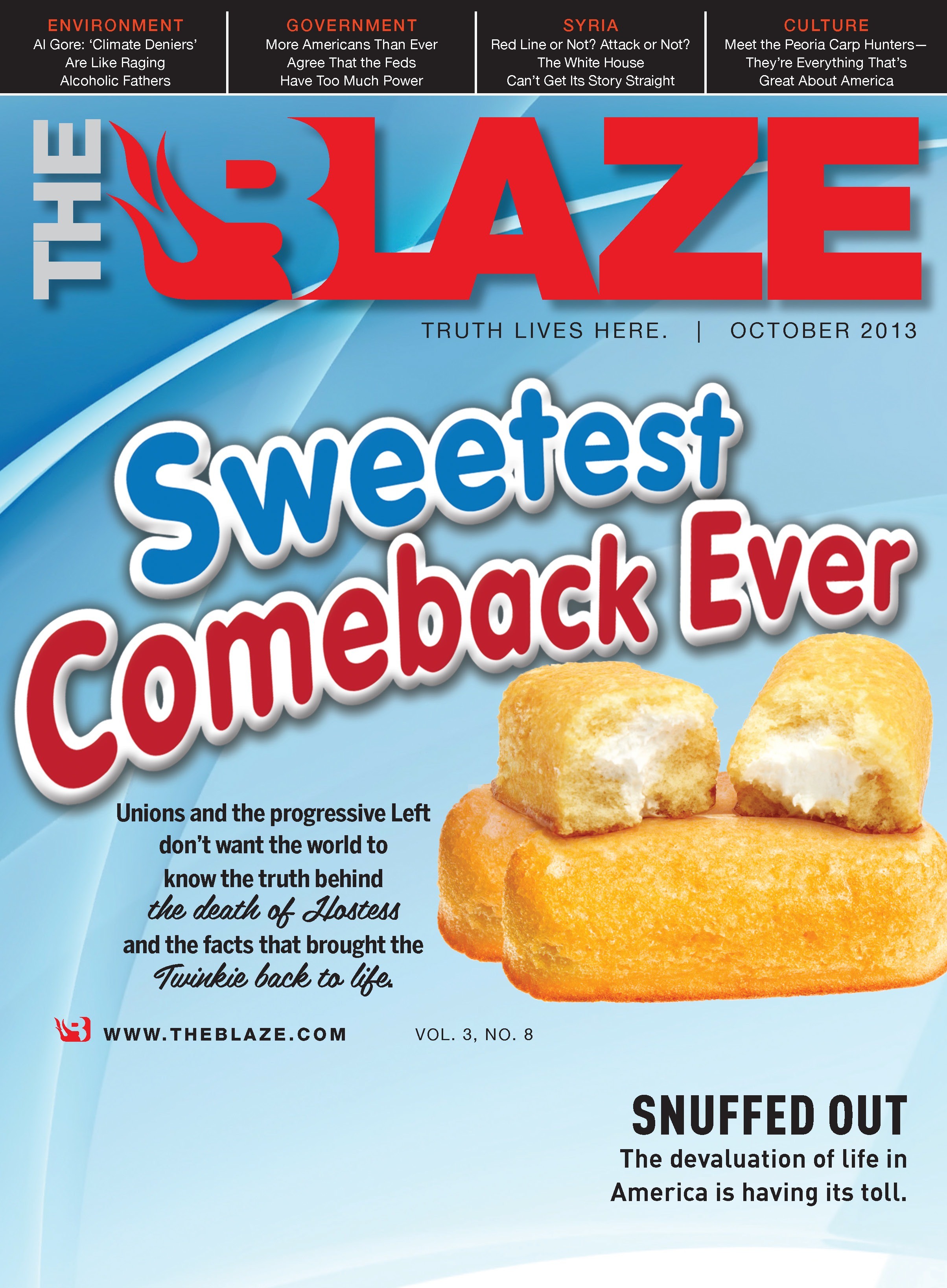 Time Magazine, "The Elephant In The Room": 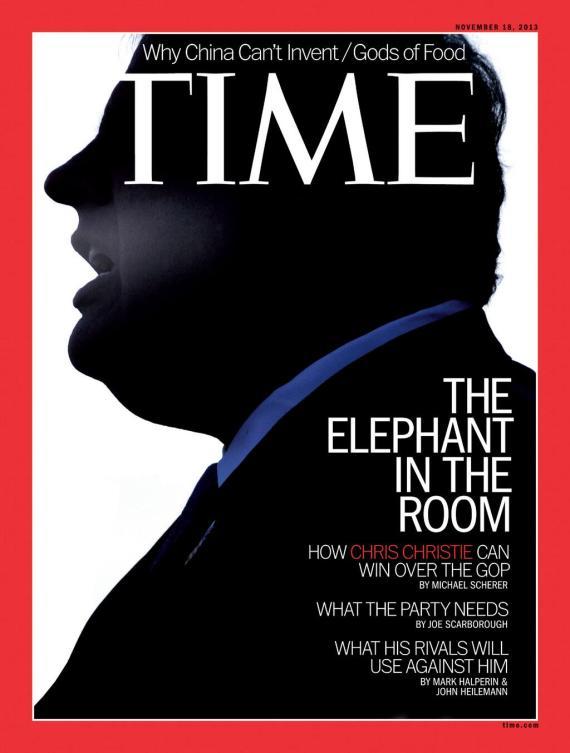 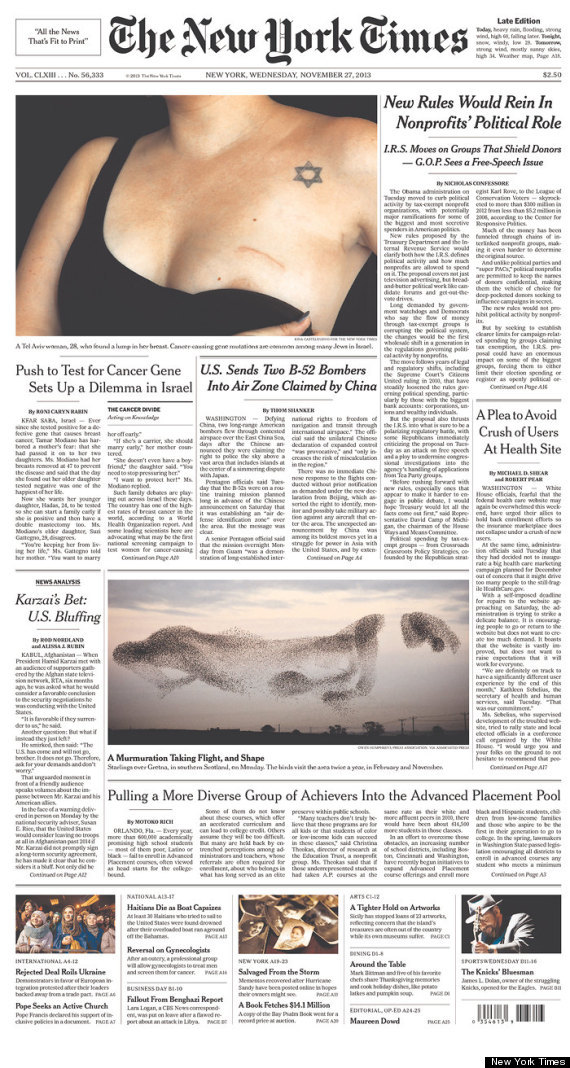 The New Yorker, In memory of Nelson Mandela: 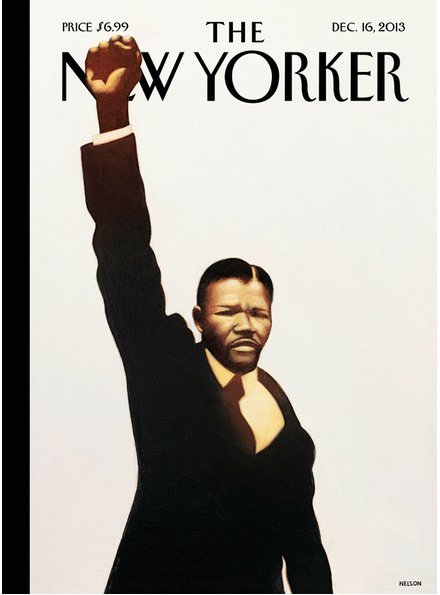