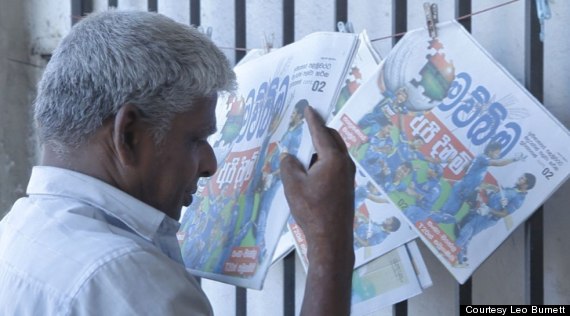 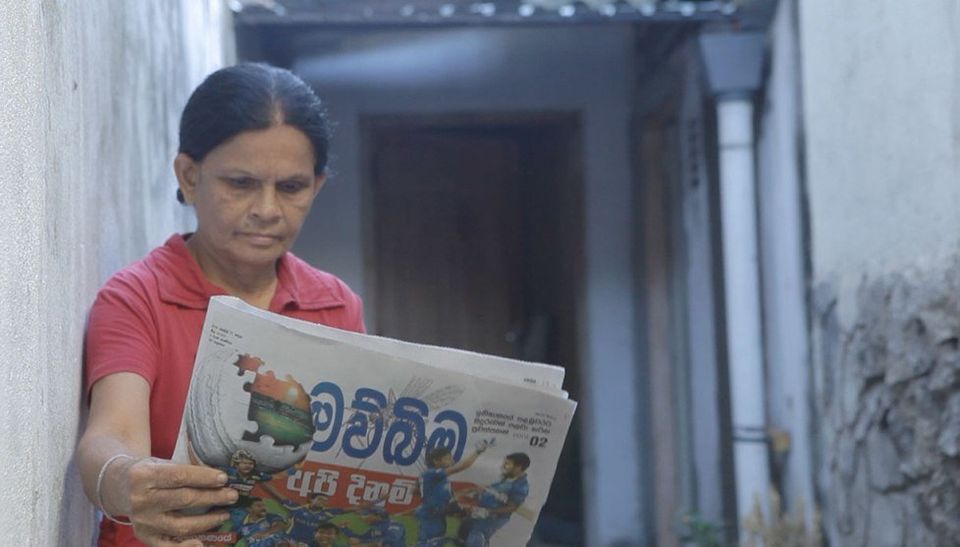 1 / 6
The Mosquito Repellent Newspaper on the day!
This Newspaper Repels Mosquitoes And Saves Lives (Courtesy <a href="http://www.leoburnett.lk/ourworkprint.cfm">Leo Burnett</a>)