PANAMA CITY, Fla. -- Newt Gingrich likes to say that he's not an establishment candidate, despite his two-decades in the House of Representatives. He may have a point, though, when it comes to endorsements from inside the Beltway, of which he has very few.

Rep. Trent Franks (R-Ariz.) said after President Barack Obama's State of the Union address last week -- and three days after Gingrich won the South Carolina primary by a large margin -- that Gingrich would pick up more endorsements from members of Congress soon. He said he would meet with members on Jan. 25 to talk about whether they want to endorse Gingrich.

So far, no endorsements have been announced publicly. Establishment figures have criticized Gingrich for his egotistic and erratic behavior.

Bob Dole, a former Republican candidate for president, wrote in an email forwarded to the National Review that Republicans won't win unless they nominate Mitt Romney, saying Gingrich was a bad leader who refused to take advice.

"Hardly anyone who served with Newt in Congress has endorsed him and that fact speaks for itself. He was a one-man-band who rarely took advice," Dole wrote. "It was his way or the highway."

Gingrich said the Republican establishment is working against his campaign, according to the Associated Press.

Gingrich is not entirely without endorsements, however. View the slideshow below to see some of the people who have endorsed the former House speaker for the presidential nomination. 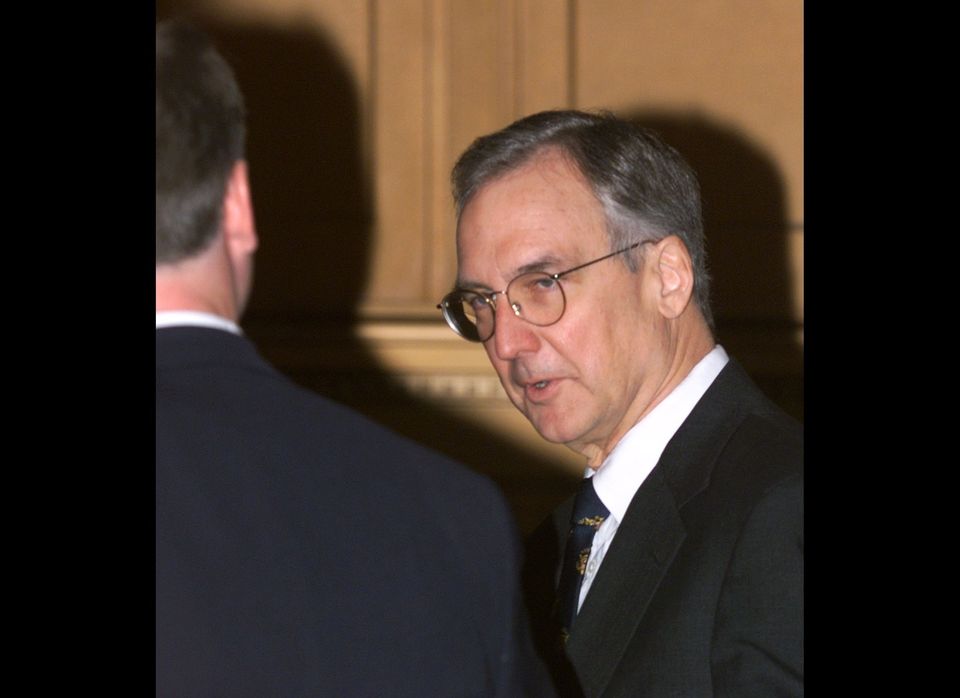 1 / 12
Bob Livingston (R-La.)
Bob Livingston (R-La.), the former congressman chosen to succeed Newt Gingrich when Gingrich stepped down as House speaker, but resigned after confessing to an affair, <a href="http://www.nola.com/politics/index.ssf/2011/12/bob_livingston_co-hosts_fundra.html" target="_hplink">is now backing Gingrich</a> in his bid for the White House. Livingston has <a href="http://www.nola.com/politics/index.ssf/2011/12/bob_livingston_co-hosts_fundra.html" target="_hplink">co-hosted fundraisers</a> for Gingrich, but the enthusiasm hasn't always been overwhelming. "Newt is volatile, to say the least," <a href="http://www.nationaljournal.com/2012-presidential-campaign/livingston-newt-is-volatile--20120120" target="_hplink">Livingston said</a> at a recent event to which Gingrich never showed up.
Getty