In preparation for the Conservative Political Action Conference, Newt Gingrich announced his "Dream Team" of supporters Friday afternoon, and the lineup included such bastions of political savvy as Rick Perry, Herman Cain, and... Chuck Norris.

Bowflex-hawking endorsers aside, the Photoshop job on the promotional image is truly a sight to behold. Between the array of facial expressions and the ominous shadowy abyss that only Newt's tie seems to be able to combat, there's certainly something for everyone -- but what really stood out to us was the formation they're all standing in.

It seemed they were borrowing from a certain hit BBC show that's gained a tidal wave of popularity in recent weeks, and we thought, "Why not just come out and say it? Newt Loves 'Downton Abbey'!"

We went ahead and mocked up a little Dream Team of our own for Mr. Gingrich, because if Herman Cain had an endearing hat to help us remember who he was, Newt should have a neurotic bunch of early 20th-century British aristocracy rolling around as his posse. It's foolproof. 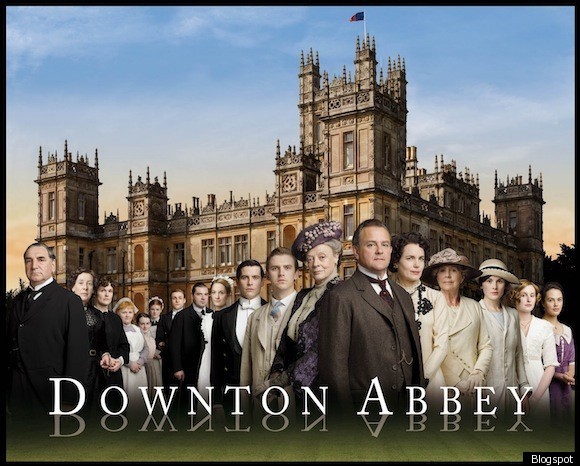 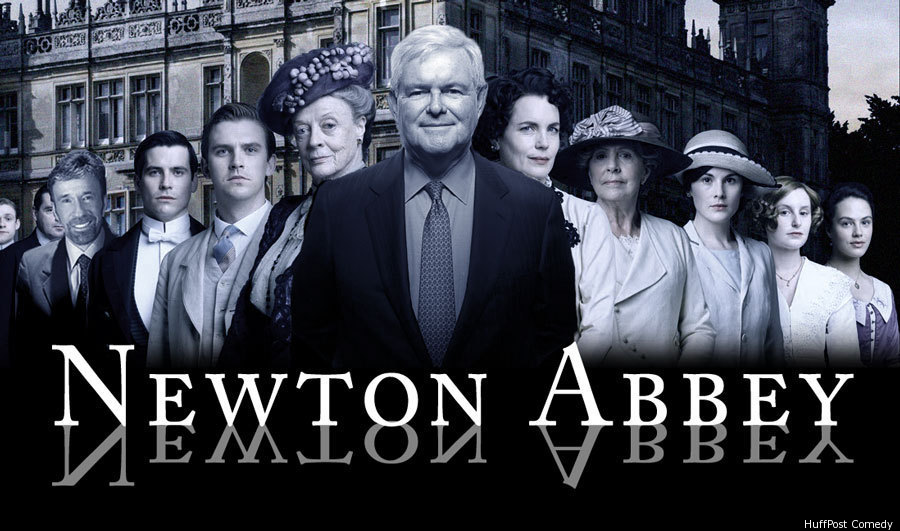