Say what you will about cupcakes, but we're not over them. And apparently neither are you. Like any trend, the cupcake trend soared so high and fast that naysayers and supporters alike started questioning its status. "How long can the cupcake trend really last?" they asked. "What's so great about cupcakes, anyway?" And then the question that nobody can stop wondering, "What's the next cupcake?"

Everyone and their mother wants to speculate about the "next cupcake." Whoever guesses right, after all, may be able to capitalize on another lucrative food trend. Cupcakes have always been popular, but in the early 2000s, gourmet cupcakes started exploding (don't worry, not literally). When the ladies of "Sex and The City" ate Magnolia cupcakes on screen, the world became obsessed, and Magnolia became the go-to place for cupcakes. Magnolia has since expanded the New York cupcake brand all over the world, with locations from Los Angeles to the Middle East. Cupcake stores multiplied across New York City and the whole country, and everyone found a way to latch onto the trend.

Google Trends says it all:

Today the cupcake trend is still going strong, so of course people love to hate on it. All anyone wants to say is that "cupcakes are over," and "X" dessert is the new king. People have been thrown countless desserts into the arena to contend as the "next cupcake." So which one's it gonna be?

First everyone said it was the whoopie pie -- that classic American sandwich cookie of icing sandwiched between two rounds of chocolate cake. 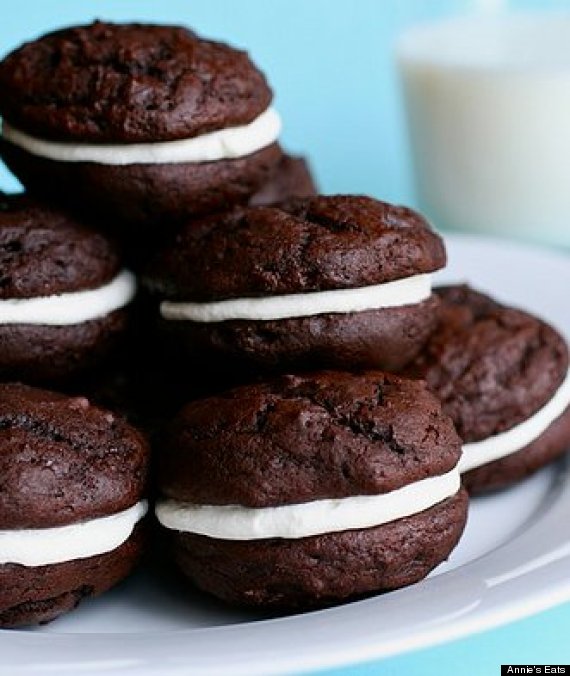 Then it was the macaron -- that colorful French confection of buttercream or ganache sandwiched between two meringues -- which has had a steady following building for a while. 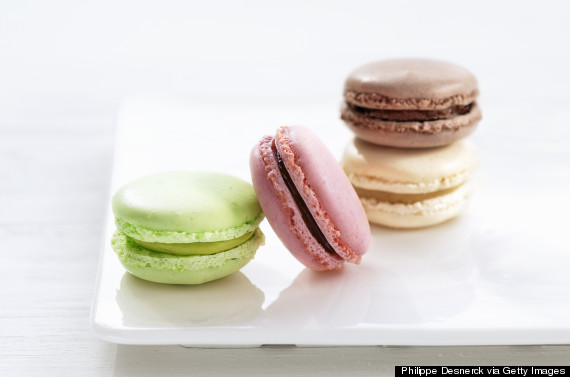 Then it was the fancy doughnut. We're not talking old fashioned cake doughnuts, but the gourmet, crazy-flavored doughnuts, like the Peanut Butter and Banana Cream or Tres Leches doughnuts from NYC-based Doughnut Plant, or Hibiscus and Dulce de Leche from Brooklyn's Dough. 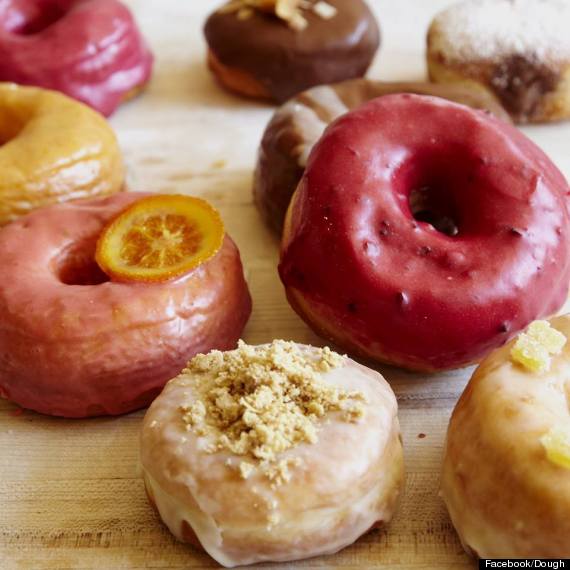 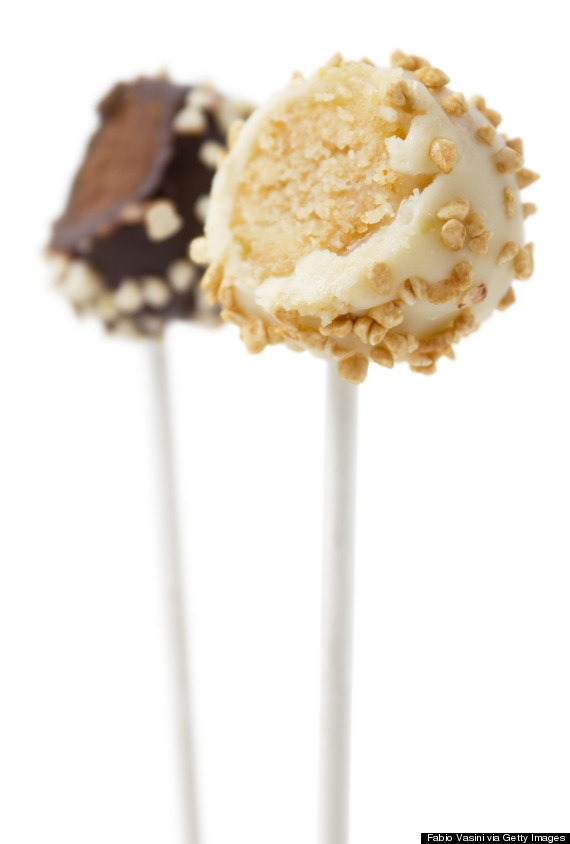 Sorry, folks. It looks like the next cupcake is... THE CUPCAKE. 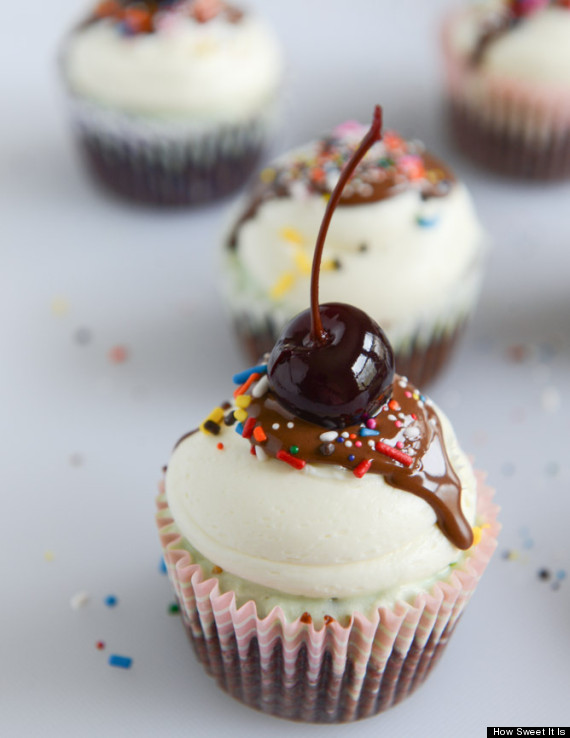 According to Google Trends, cupcakes are still wildly more popular than any of these desserts. Even though they're all worthy contenders, none of them have topped the cupcake yet, and it looks like they don't really have a fighting chance either. Better luck next time, whoopie pie.