The Honey Badger did care.

After being drafted by the Arizona Cardinals with the seventh pick of the third round of the 2013 NFL Draft on Friday night, former LSU cornerback Tyrann Mathieu gave an emotional -- and lengthy -- interview to Trey Wingo of ESPN.

"I was filled with joy," Mathieu, who was kicked off the LSU squad, missed the 2012 season and fell far down the draft board due to drug problems, told Wingo. "It's been a long road, man. You know, [there have been] a lot of ups and downs, man. But God is good."

Mathieu was selected in a mini-run of three straight cornerbacks and was one of six players at his position chosen in the third round. The round opened with the Chiefs selecting tight end Travis Kelce out of Cincinnati. The 6' 5" prospect has been compared to Rob Gronkowski by NFL.com and the was the first of seven wide receivers or tight ends to go in the third round.

NC State quarterback Mike Glennon was the only pass thrower to go in the fourth round, making him the third signal caller picked after EJ Manuel and Geno Smith.

Here are the complete results from the third round of the 2013 NFL Draft: 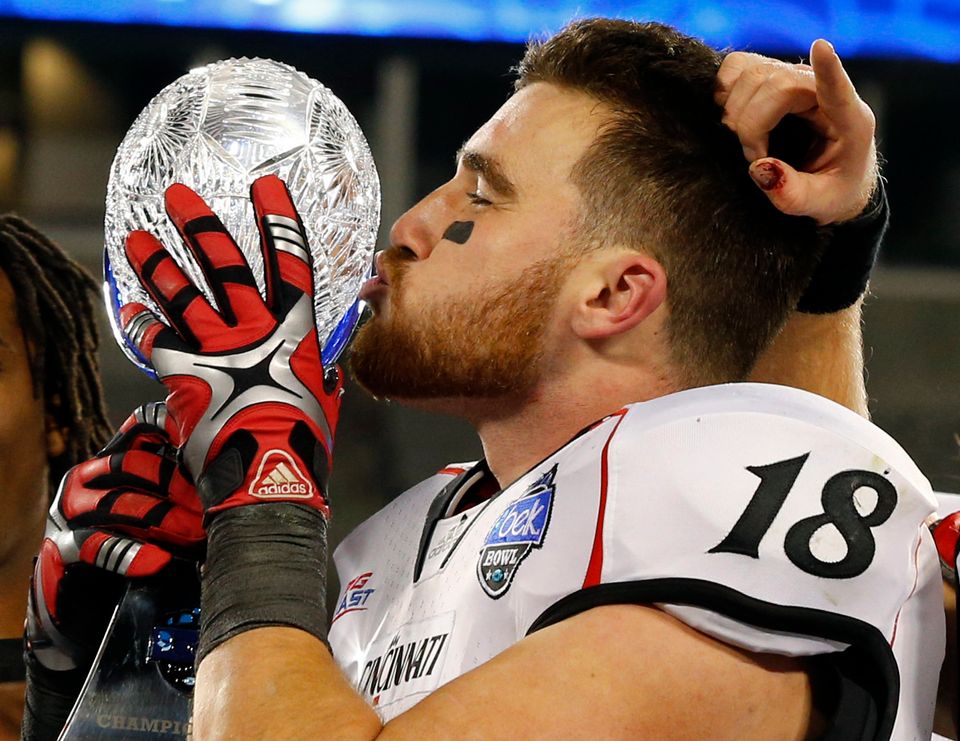