The majority of players invited on an all-expenses paid trip to Israel have pulled out after coming to the conclusion that the government was using them to promote a political agenda and improve its image abroad.

Only five of the 11 players originally slated to attend the trip ended up going following revelations that the Israeli tourism minister hoped the players would become “ambassadors of goodwill for Israel.” Earlier this week, Seattle Seahawks defensive end Michael Bennett wrote in a statement published on Instagram  that he would not be “used” in such a way.

“I was not aware that my itinerary was being constructed by the Israeli government for the purposes of making me, in the words of a government official, an ‘influencer and opinion-former’ who would then be ‘an ambassador of goodwill,’” he wrote.

“I will not be used in such a manner,” he added. “When I do go to Israel – and I do plan to go – it will be to see not only Israel but also the West Bank and Gaza so I can see how the Palestinians, who have called this land home for thousands of years, live their lives. I want to be a voice for the voiceless, and I cannot do that by going on this kind of trip to Israel.”

After Bennett announced he would not make the trip, his younger brother, New England Patriots tight end Martellus Bennett, also decided to bow out, as well as Seahawks defensive end Cliff Avril, Miami Dolphins wide receiver Kenny Stills and San Francisco 49ers running back Carlos Hyde, according to The Guardian.

Former NFL linebacker Kirk Morrison and Denver Broncos running back Justin Forsett also didn’t make the trip, although Forsett apparently opted not to go weeks ago because his wife is expecting a child.

In the lead-up to the trip, the Israeli minister for strategic affairs and public diplomacy said he hoped the players would help counter “negative and false characterizations of Israel.” Israeli Tourism Minister Yariv Levin similarly said he hoped “after they have seen the unique tourist sites and the special atmosphere here, [the NFL players] will become ambassadors of goodwill for Israel.”

News of the all-expenses paid vacation led activists, including Angela Davis, Alice Walker and John Carlos, to publish an open letter on The Nation last week asking the players to reconsider attending. “These trips bringing celebrities to Israel are part of a larger ‘Brand Israel’ campaign to help the Israeli government normalize and whitewash its ongoing denial of Palestinian rights,” they wrote. 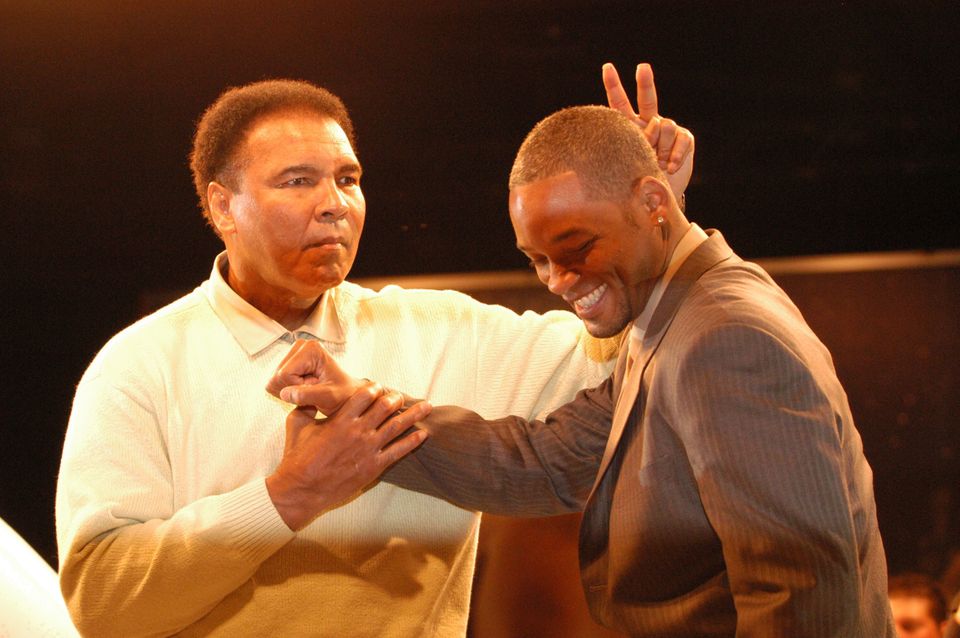