A Tunisian truck driver living in France mowed down at least 84 people in the seaside city of Nice on Thursday during the height of evening festivities for Bastille Day, before being killed in a shootout with police.

The horrific attack by Mohamed Lahouaiej Bouhlel, 31, left a path of carnage on a seafront promenade. Authorities say Bouhlel drove a 19-ton truck into the crowds for more than a mile, before accelerating and zigzagging to crush more people as they tried flee.

French officials said 84 people were killed, including at least 10 children. Victims include visitors from the United States, Morocco, Germany, Switzerland, Tunisia, Russia, Armenia and Ukraine. At least 202 people were wounded in the attack; of those, about 52 are in critical condition and about 25 were on life support.

French President François Hollande called the deadly rampage a terrorist attack ― the third the country has seen in less than two years ― and extended the state of emergency he imposed after the November attacks in Paris for another three months. The state of emergency had previously been scheduled to end this month.

The attack came on a day of celebration.

“France was struck on the day of its national holiday, July 14, the symbol of liberty,” Hollande said. “People were crushed to death merely for satisfying the cruelty of one individual.”

Bouhlel had crossed paths with police at least once before. He was not on any terrorism watchlist.

He was issued a suspended jail sentence for road rage in March. Police raided his last known residence, in a middle-class neighborhood of Nice, on Friday, and took his estranged wife into custody.

French media described Bouhlel as a father of three who frequented local bars and was often alone. He was “not stable mentally” and displayed violent tendencies, his younger sister, Rabab, told HuffPost Arabi.

Bouhlel was a licensed truck driver, which allowed him to rent the vehicle used in the attack.

No group has claimed responsibility for the attack in Nice, leaving French and international counterterror investigators scrambling to establish Bouhlel’s motives, as well as if he had any accomplices or ties to terrorism groups.

Promenade des Anglais, where people had gathered to watch fireworks, was very crowded when Bouhlel drove the truck on it.

“I saw bodies flying like bowling pins along its route,” Damien Allemand, a journalist with local newspaper Nice Matin, wrote. “Heard noises, cries that I will never forget.”

A motorcyclist tried to block the rampage by overtaking the truck and opening its door, only to fall under its wheels, according to video footage from the scene.

Bouhlel was finally stopped when a police officer managed to jump onto the front of the truck, allowing authorities to train their guns on the driver, French lawmaker Eric Ciotti told local radio. He heralding the “extraordinary courage” of the officer who jumped on the vehicle.

Bouhlel exchanged fire with police before being shot dead.

Authorities found a pistol, a pierced grenade and at least three fake weapons in the truck, as well as a cellphone and documents.

Paris Prosecutor François Molins said video surveillance footage showed the truck had been stationed in Nice since Monday. Bouhlel arrived at the truck’s location on a bicycle and picked it up around 9:30 p.m. local time Thursday, before driving into downtown Nice and arriving at the promenade as fireworks ended around 10:30 p.m.

Condolences poured in from around the world for France, a nation still recovering from the shock and grief of two major terror attacks last year. U.S. President Barack Obama offered the “strongest support” from America in a phone call with Hollande, White House Press Secretary Josh Earnest said Friday.

In November, gunmen professing loyalty to the Islamic State slaughtered 130 people in coordinated attacks on a concert venue, restaurant district and soccer match in Paris.

After the attack on Nice, supporters of the Islamic State celebrated on social media but the group’s official media channels made no comment on the attack.

Some counterterror experts noted how hard it is to prevent an attack like the one in Nice, where a vehicle is the weapon and a crowded public place is the vulnerable area. Israel has tried to minimize vehicular attacks by erecting concrete blocks along some streets, but even they can’t protect every possible location.

“We have moved into a new era,” French Prime Minister Manuel Valls said on Friday. “France will have to live with terrorism.”

People across France rushed to do whatever they could to help the victims of the attack. People in Nice offered help and shelter to those caught up in the carnage by reprising the hashtag used after previous attacks, #PorteOuverte. Social media users shared posts from desperate relatives looking for information about missing loved ones ― in one case, helping a mother find her infant who was lost in the chaos.

Hundreds of people in France lined up on Friday to donate blood to assist the wounded.

“We have offered an example to the world because we have always been capable of unity, of cohesion,” Hollande said in an address to the nation Friday morning.

Hollande vowed to bolster France’s military campaign against the Islamic State in Iraq and Syria after the attack, and said the nation would never bow to terrorism.

“The fight will be a long one, against an enemy that continues to hit states that are living out their freedom,” he said. 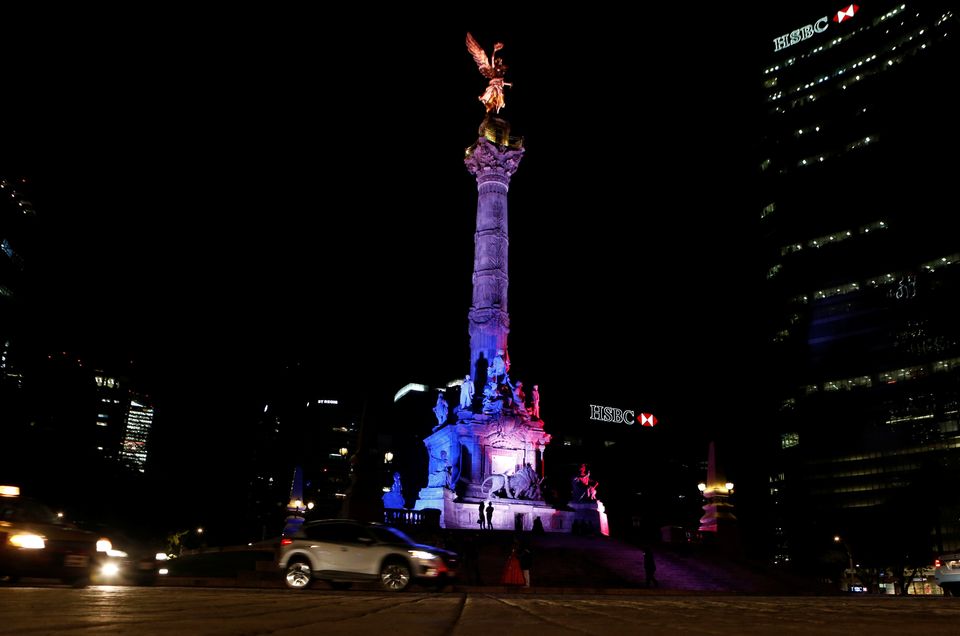